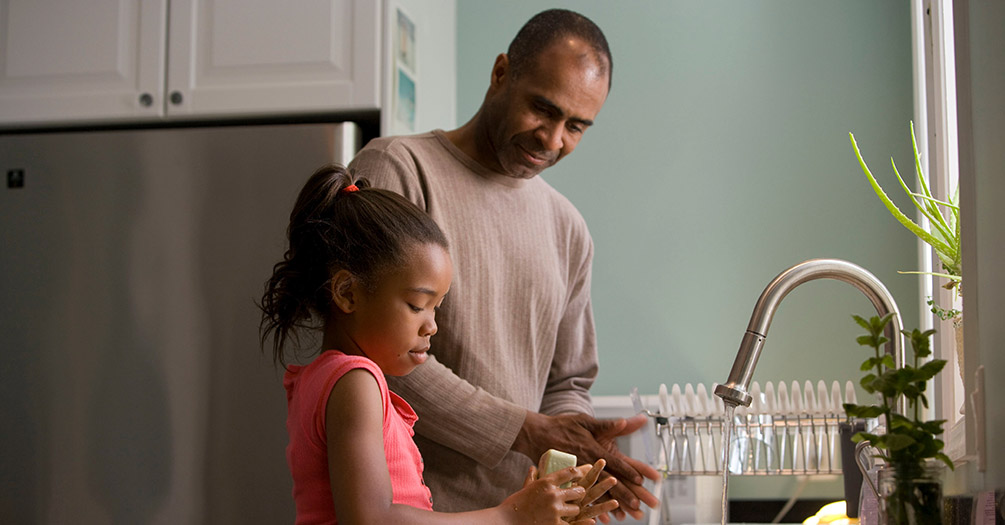 Black parents' experiences of racial discrimination can negatively affect their children's psychological outcomes—but talking about these experiences and improving racial socialization competency could help prevent these negative outcomes, according to a new study by a University of Michigan researcher.

"Racial discrimination is designed to negatively chip away at our psychological wherewithal and well being. What we're showing in this study is that families can do something about it," said Riana Elyse Anderson, an assistant professor in the Department of Health Behavior and Health Education at the University of Michigan School of Public Health. "We can apply the strategy of 'the talk' and more competent conversations to help to secure our child's psychological wellness."

She discusses her new research published this month in Child Development.

Tell me about your study.

In a national sample, we asked parents who were involved in various parenting groups or list-serves to fill out some surveys with respect to racial discrimination, their racial practices and communications that they engage in with their families. We had a robust survey that asked parents across the United States questions about racial experiences and mental health, and then we analyzed that data with respect to certain ages. In this paper, we looked at children who were 10-18 years old and how that adolescence period was impacted by the racial discrimination that their parents faced, and also again if their parents were concerned that their children were going to have those racial discrimination experiences themselves.

What were your main findings?

The first finding was that racial worries are a significant mediator of parents' racial discrimination and child psychological outcomes: The more that the parent experienced racial discrimination, the more worried they were that their child would experience that discrimination, and the more worried they were, the worst outcome psychologically their child had. So, again, internalizing depression or anxiety outcomes and also externalizing the way that they would act out, perhaps in the classroom or social environment.

The second finding and the thing that is most encouraging for us is that, even though racial worries is a mediator between racial discrimination and psychological outcomes for adolescents, this construct of racial socialization competency moderated this relationship.

Racial discrimination predicts worries, worries predicts psychological outcomes. But racial socialization competency moderates the relationship between worries and psychological outcomes. That means that if parents are able to feel confident, if they are able to reduce their stress and they feel that they have enough skills when they're talking to children about racism, that reduces the effect of their worries on their child's outcome.

They could still experience discrimination, they could still be worried, but what they do between the parent and child, that conversation that they have about race, helps to reduce and attenuate what the child is experiencing.

It's really powerful because it's taking into account what is happening in the world around us. We know that racism exists, we know that it's healthy for parents to feel worried about their children and the safety of their children, but we know that there are things that the family can do to reduce those outcomes on the child. So that second finding for us, its implications and with its application of what we can actually do to improve parents' conversations about race, is really important for us.

"The talk" is something that a lot of families of color—though sometimes all families—but predominantly families of color and mainly Black families engage in with their children. It's a back and forth, it's a process where families are engaging in strategies on how to stay psychologically and sometimes physically safe from dangerous racial situations.

When we're talking about ways to improve "the talk," it's not a script, it's not here's 10 bullet points of ways to do something. It really is a process, a back-and-forth dynamic between parent and child and the construct that we utilized within this study is called racial socialization competency: It's not just what it is that you're saying, it's the skill, it's the confidence and it's the stress level inherent in that conversation.

Essentially, these cognitive or physiological aspects that allow us to engage in conversation more effectively are some of the things that we're thinking about improving upon. So it's not just what you say, it's more of a how and why you would say these things. Can we help to reduce some of the stress that comes along with having this conversation? Can we give you more tools? Can we provide better strategies? Those are some of the process-oriented pieces that go along with this, rather than just say this, do this, and that approach to it.

Why is talking about racial discrimination important?

A question that some parents ask is: Will I harm my child by talking to them more? That's something that we get all the time. Will I harm my child if I talk to them about race, if I introduce this idea of race to my child. This study really shows that race is not a construct that does not matter, it absolutely impacts us. We know discrimination leads to greater worries for the parent. We know that if we don't do anything about those worries that they're going to show up in some way in your child.

So the idea that talking about race is actually negatively impacting your child's mental health is almost opposed in this study. We're saying if you don't say anything it's going to manifest, it's going to show up in your child's psychological outcomes. So what we're saying here is, if we are able to engage in conversations with our child that are competent, that are full of hope and that are full of expertise, then we're going to be helping our children to be better children. We're going to help to absolve them of some of these depression or anxious outcomes.

How do you help parents have a better "talk"?

We have a therapeutic practice within our lab called the Engaging, Managing and Bonding Through Race Program. That practice actually does help families to process, what do you want to say about what happened to you as a child, what do you want to say better to your child? Let's practice it with your child. So we're actually in the field doing this work with families so that we can improve parents' competency because we want children who have better psychological outcomes. This study really helped us show that that construct of racial socialization competency is important in doing exactly what we set out to do, which is to improve psychological outcomes for children who are facing racial discrimination in the world. 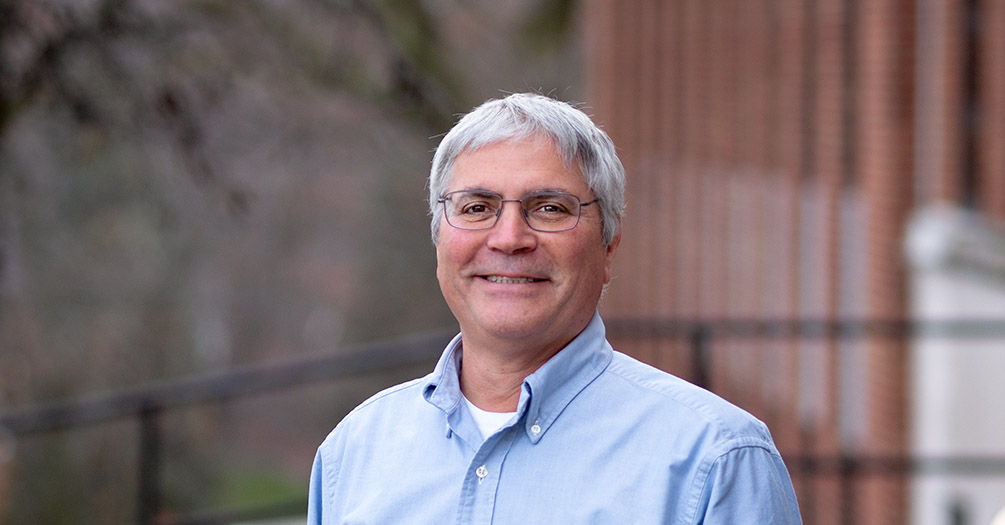 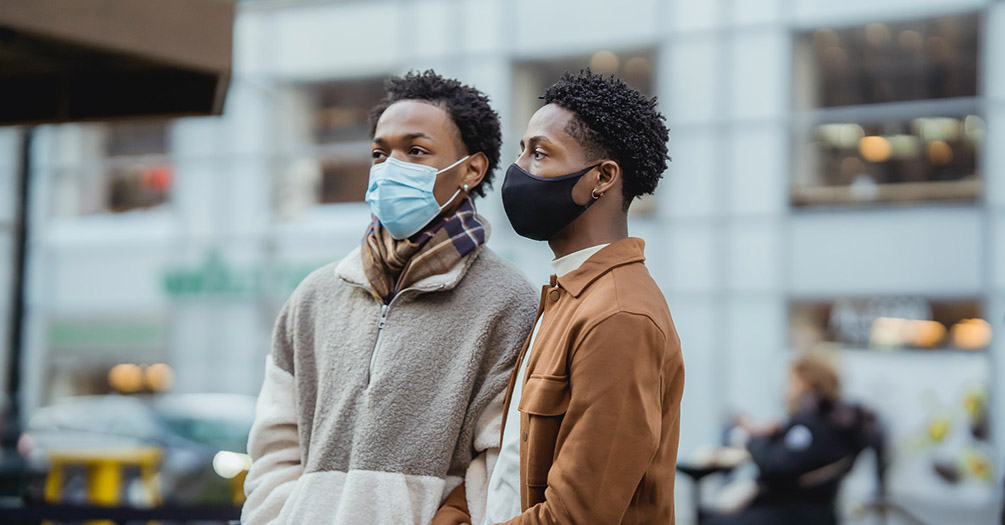 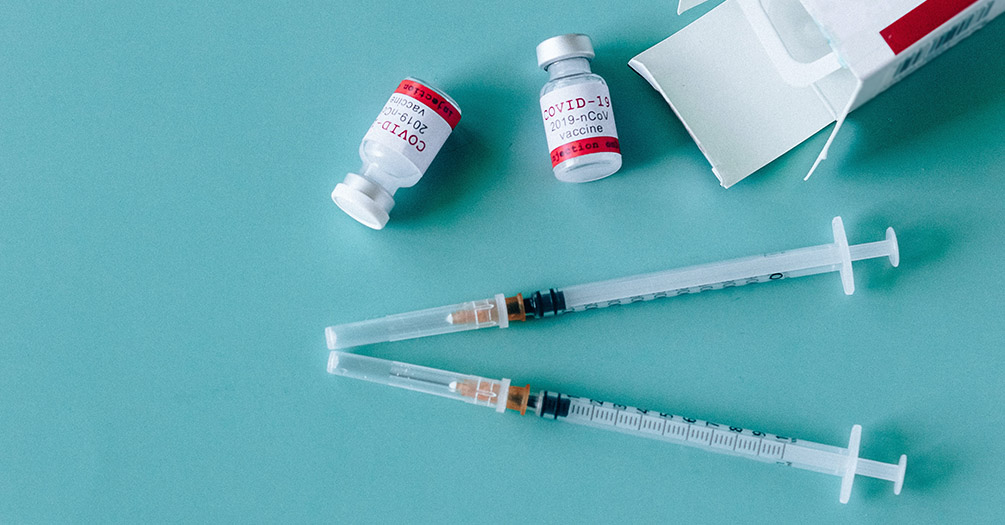 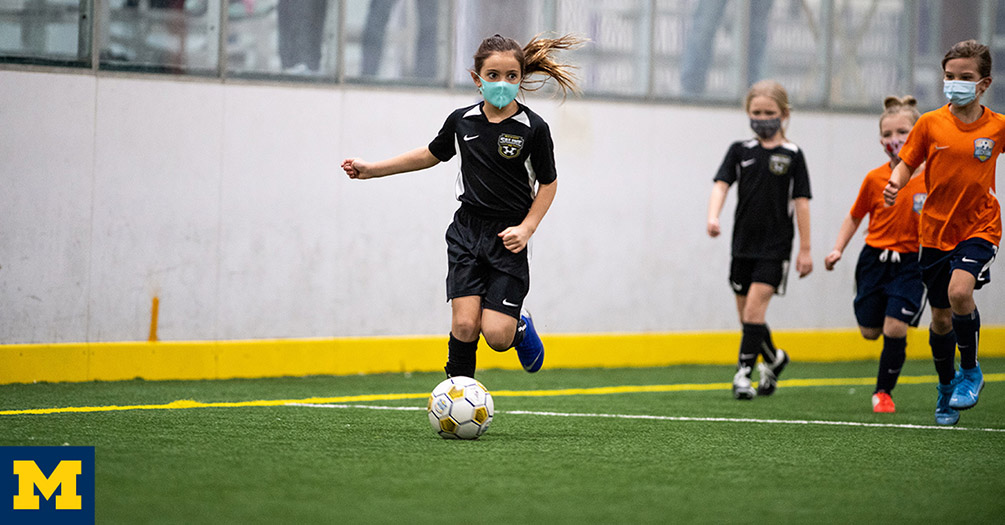 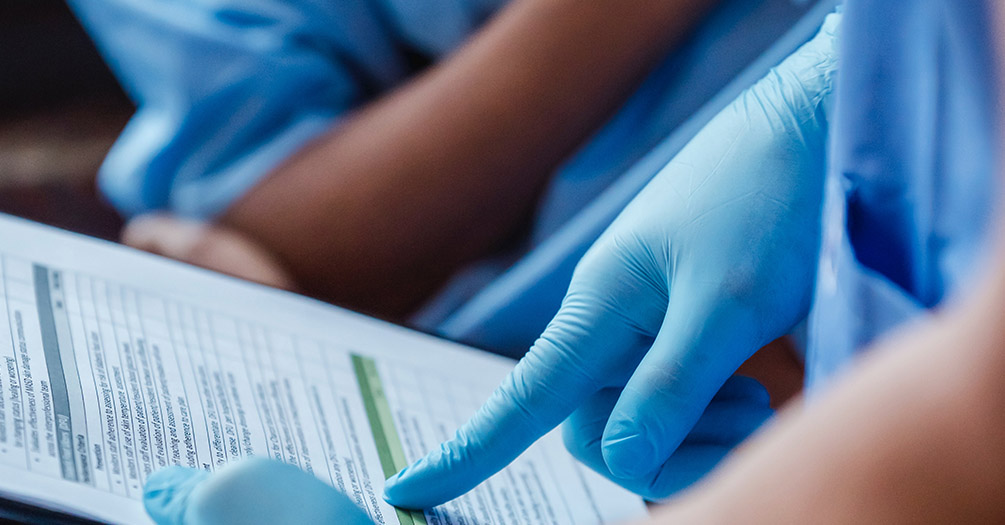