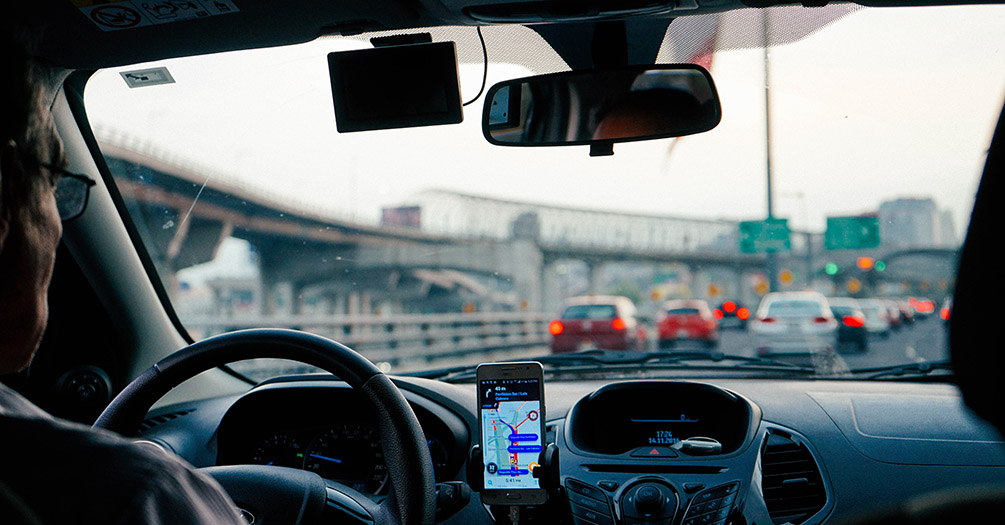 Ride-sharing services like Uber and Lyft might help decrease drunk driving accidents and deaths, but they also are associated with an increase in binge drinking, according to a new study.

Until now, most of the research on this area has focused on how ride-hailing services may lead to a reduction in DWIs, accidents and deaths, researchers said.

"There's fairly strong evidence that this expanded supply of transportation is allowing people to do less driving while drunk," said co-author Jeffrey McCullough, associate professor of Health Management and Policy at the University of Michigan School of Public Health. "But at the same time, we found that it is making it easier for people to engage in alcohol consumption particularly binge drinking, which is the worst kind of drinking."

McCullough and colleagues used Uber press releases to determine when the service became available in a market. They compared this data with information about alcohol consumption and population density from the Behavioral Risk Factor Surveillance Systems Annual Survey, an extensive survey about U.S. residents regarding their risk behaviors, chronic health conditions and use of preventive services.

Researchers found no association between Uber entry into a market and the frequency with which people consumed modest amounts of alcohol generally, but found that binge drinking increased by 4% in high-density markets after Uber became available.

"Clearly there are health benefits in the reduction of drunk driving, but we are also getting an increase in binge drinking," McCullough said. "It's not that we should stop ride-hailing services. They do create value. But the study suggests we should be thinking about other public health risks related to alcohol consumption as transportation technology changes."

Co-authors include Gordon Burtch of the University of Minnesota and Brad Greenwood of George Mason University. The study is published in the Journal of Medical Internet Research. 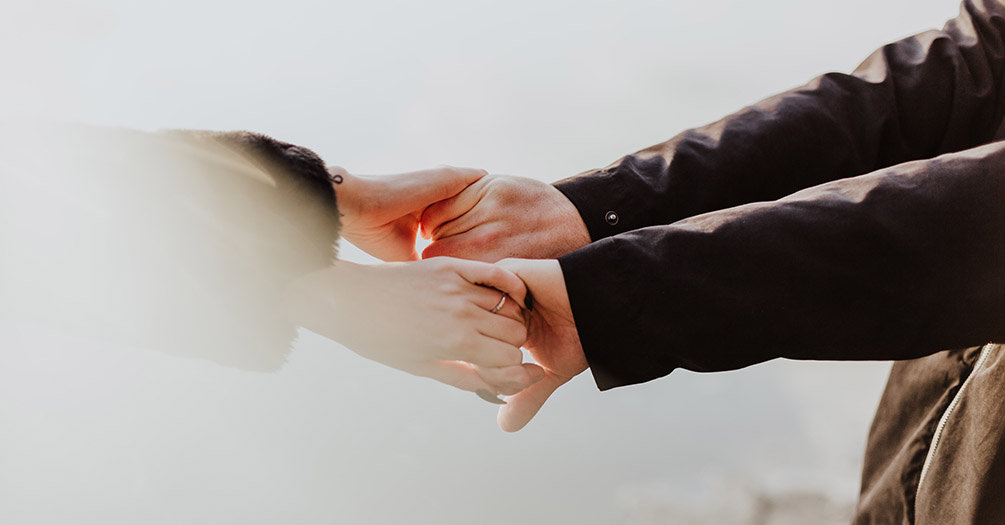 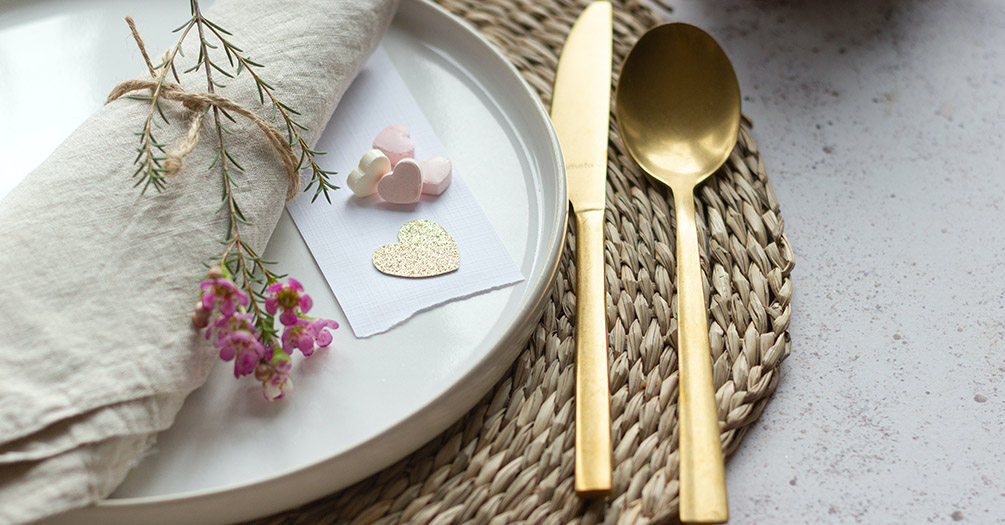 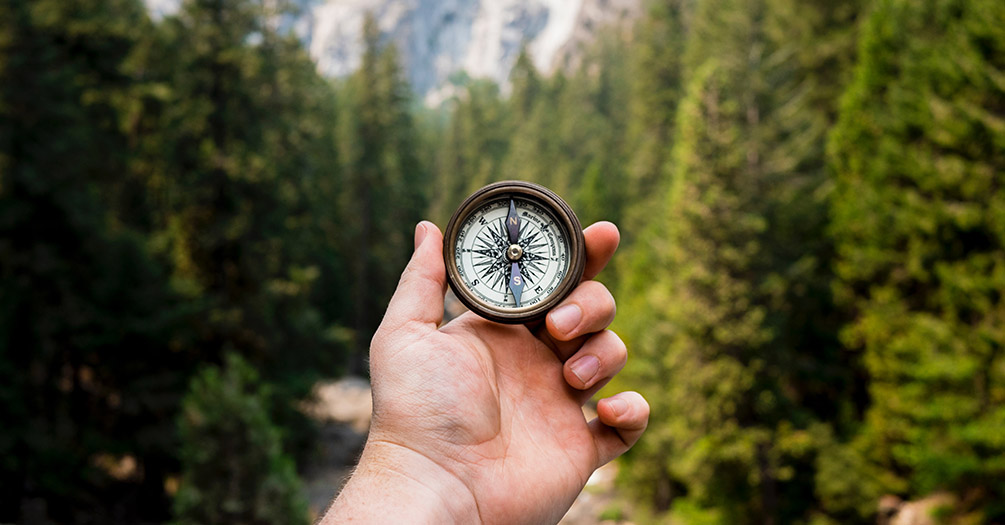 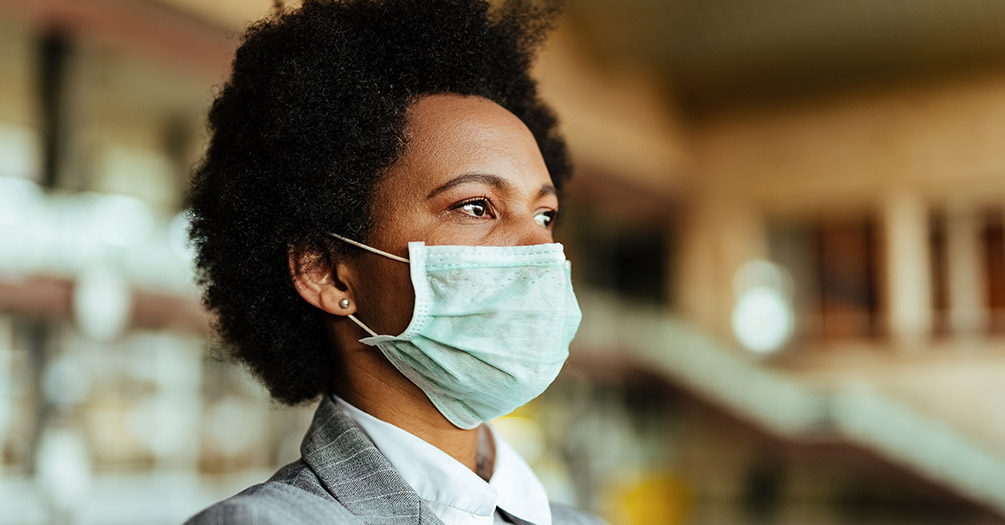 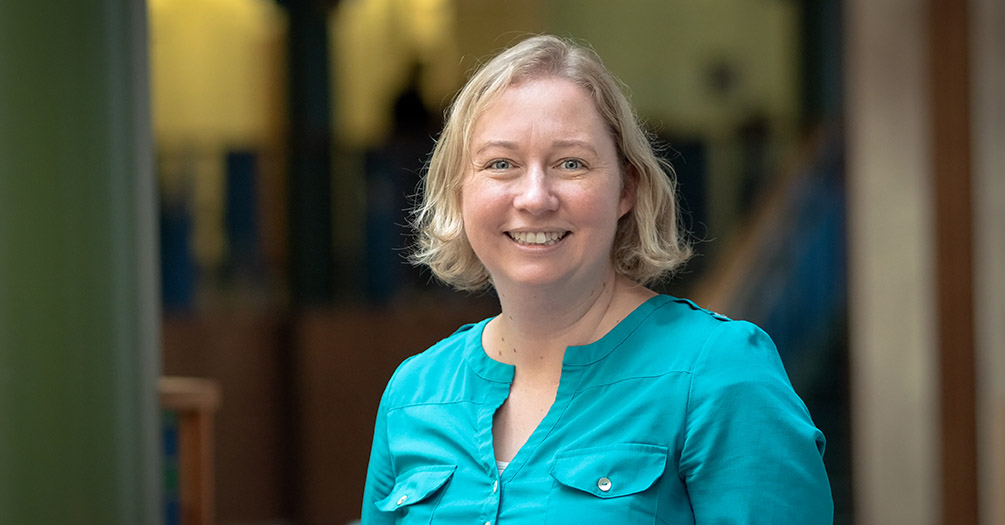