Access to more localized data on childhood vaccination coverage, such as at the school or neighborhood levels, could help better predict and prevent measles outbreaks in the United States, according to a new University of Michigan study.

The research also shows that when people who are not vaccinated are geographically clustered, the probability and size of an outbreak increases. The study is scheduled for publication Oct. 26 in the journal Proceedings of the National Academy of Sciences.

"We found that even at 99% overall vaccination coverage, clustering of non-vaccinators allowed outbreaks to occur. This means that we really must rethink whether or not herd immunity is meaningful when applied at large spatial scales like the state or country level," said lead author Nina Masters, a doctoral student in epidemiology at the University of Michigan School of Public Health.

Because measles is a highly contagious disease, vaccination coverage of at least 95% is required to maintain herd immunity. But despite having reached that level nationally, the U.S. saw 1,282 cases of measles in 31 states last year—the most cases since 1992.

Masters and colleagues sought to present a simple, easy-to-understand model that shows what happens when people who are not vaccinated become clustered within neighborhoods and other small communities, even within a population that has achieved 95% vaccination coverage overall against measles.

They also analyzed how the aggregation of vaccination data to the levels it is typically reported at, such as cities and states, may inadvertently obscure important fine-scale clustering, making outbreaks appear less likely than they truly are in many cases.

"Holding everything else constant, we saw that the more you increase fine-scale clustering, the higher the outbreak potential," Masters said. "And then as you aggregate up, you lose a lot of the ability to predict those outbreaks. This shows that if we can't measure that fine-scale clustering, we don't know what landscape of susceptibility we're dealing with, and then can't effectively assess outbreak risk."

In the US, public health surveillance systems typically report vaccination coverage at the county and state level, obscuring fine-scale clustering and susceptibility to potential outbreaks.

For example, in Michigan, only 4.5% of kindergarteners statewide had vaccination waivers for the 2018-19 school year—above the herd immunity threshold of 95%. However, that same year, a large measles outbreak occurred in Oakland County, where the waiver rate was about 7%. In that county, school-district waiver rates ranged from 0 to about 23%, and two schools reported more than half of kindergarteners with vaccine waivers.

"Vaccination data is collected at the school level, and in an ideal world, it would be great to have that data available at the school level so local and state health departments can be aware of regions that are very susceptible to an outbreak and respond accordingly," Masters said, adding this is especially important now, as the number of children receiving vaccinations has decreased due to the pandemic.

"I think it's safe to say that the existing clusters of non-vaccinators have gotten worse, because more people who normally would get their vaccines are not getting vaccines right now for their children."

Masters said it's important for policymakers to think critically about how assumptions in science are made and how they should be applied at the population level. For example, while the critical vaccination fraction to reach herd immunity is often used as a tool for setting disease elimination targets—the World Health Organization uses a target of 95% vaccination against measles at the national level—this calculation assumes that populations are homogeneous: both in terms of vaccination distribution and human contact.

However, societies are actually very heterogeneous and humans are very clustered in terms of their vaccination behavior, which calls into question how useful thresholds like these really are, Masters said.

"Transmission happens on city blocks, not in countries," she said. "We have to think more about how these definitions make sense in terms of matching the scale (of the policies) to the scale of actual transmission."

The researchers said that globally, there were 791,143 suspected cases in 2019, compared to 484,077 in 2018, a 63% increase. In all, 187 out of 194 WHO member states reported measles cases in 2019. To meet global measles elimination goals and prevent a worldwide resurgence, finer-scale measles data should be used to better predict and prevent outbreaks. 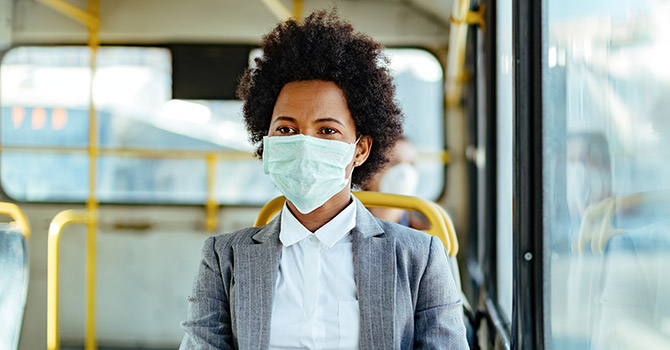 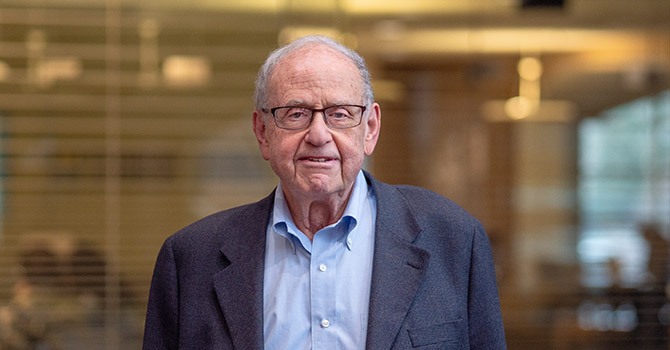 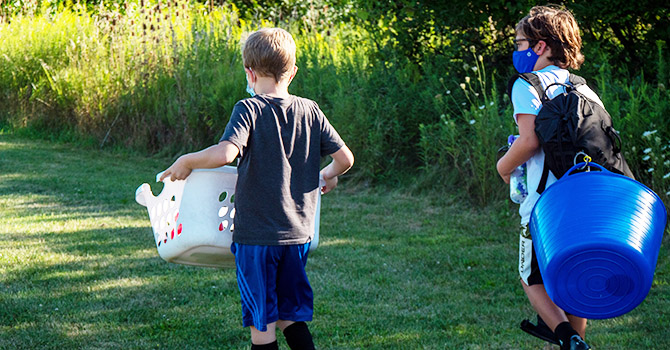