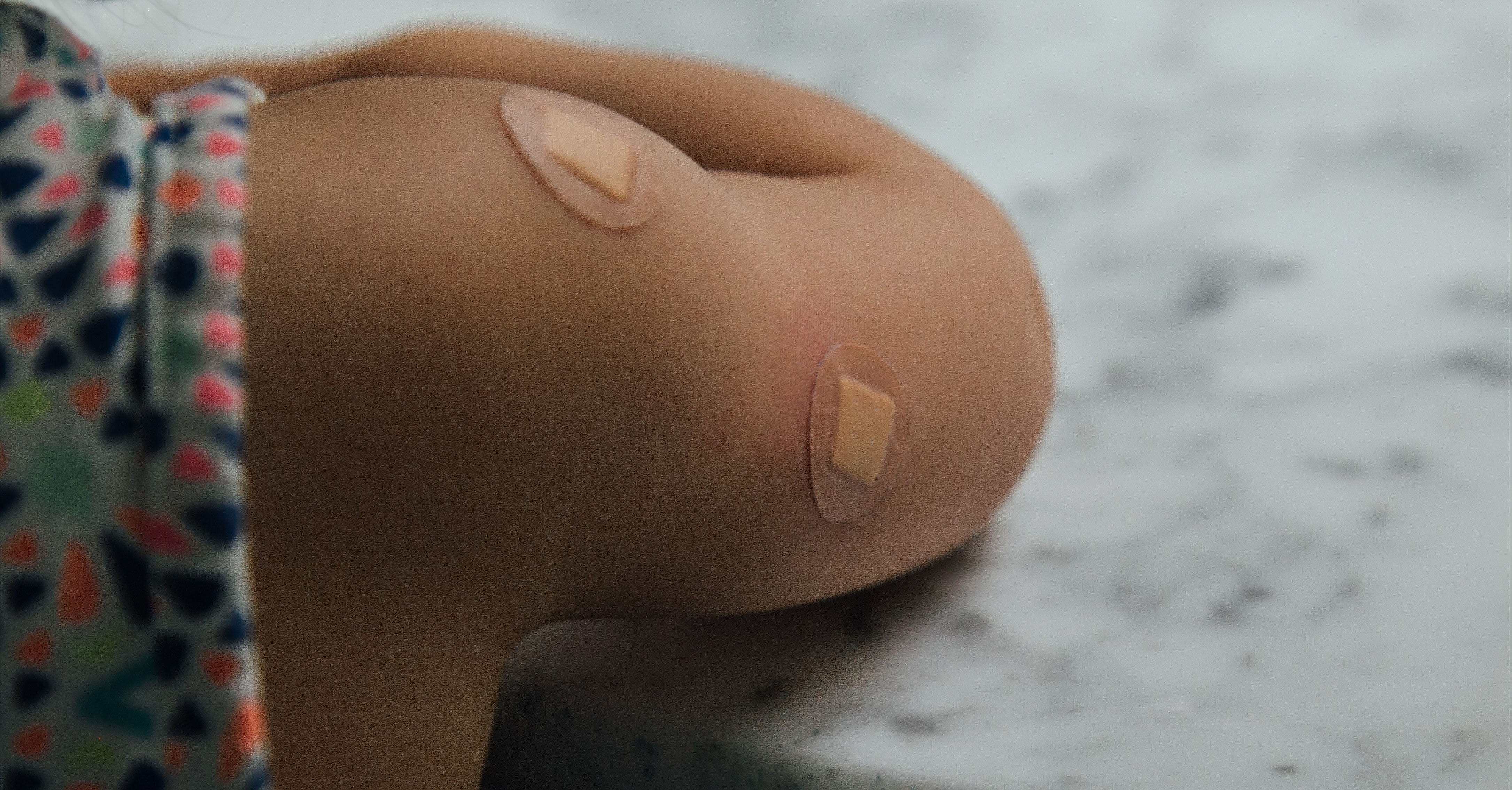 Adding the hurdle of vaccine education prior to obtaining a nonmedical exemption may improve vaccination rates in the short term, but policymakers may want to consider different, more holistic strategies to change parental behaviors in the long term, according to a new University of Michigan study.

Researchers say the study, published in the journal Pediatrics, provides insights into the effects that an administrative rule change in 2015 had on pediatric vaccinations in Michigan. The January 2015 rule required parents seeking nonmedical vaccination exemptions, or NMEs, for their children to attend an in-person vaccine education session at their local health department before obtaining the exemption waiver.

"Although Michigan's administrative rule change caused a short-term decline in nonmedical exemptions, rates have risen dramatically in the following four years since the policy was implemented," said lead author Nina Masters, who did the research as part of her doctoral dissertation the Department of Epidemiology at the University of Michigan School of Public Health. "This rule change did not cause a sustained reduction in the rate or spatial distribution of nonmedical exemptions in the state."

For their study, the researchers used vaccination data of all Michigan kindergartners enrolled in schools with five or more students, including public, private, charter and virtual schools between 2011 and 2018. They analyzed sociodemographic predictors of nonmedical exemptions before and after the administrative rule, as well as measuring the persistence and school district-level geographic clustering of these exemptions.

"It shows that it's not just enough to make it inconvenient to get the exemption. If we're thinking about behavior change, you have to make it not just a little harder, but a lot harder to get the exemption. Whether we want to go down the road of fully coercive policies ... that's a longer and harder discussion," said Jon Zelner, assistant professor of Epidemiology at Michigan Public Health and one of the authors of the study.

Zelner said they also observed a shift in terms of the relationships between per capita income and the likelihood of getting nonmedical exemptions over time.

"We used to think of vaccine hesitancy as a problem of wealthier, more privileged individuals who had concerns about vaccination and they were finding ways to get their kids on alternative schedules or or just out of pediatric vaccines altogether," he said. "Just like the behaviors change over time, the demographics of the folks involved and the reasons for exemption change as well." 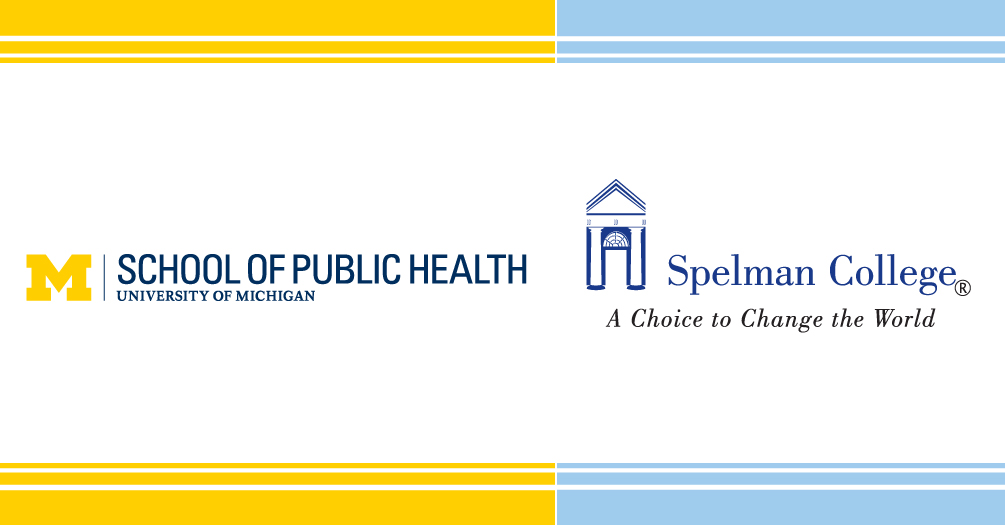 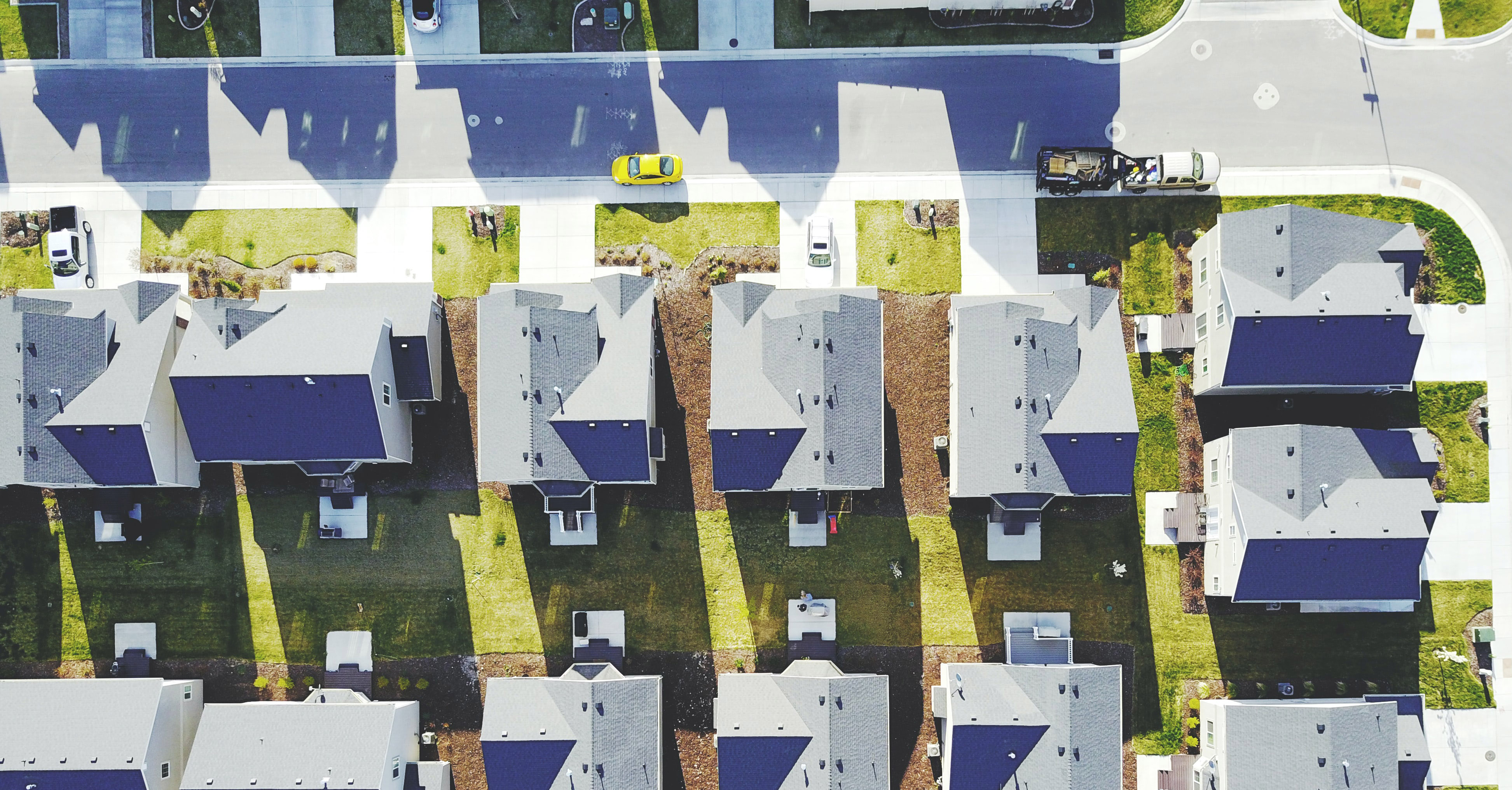 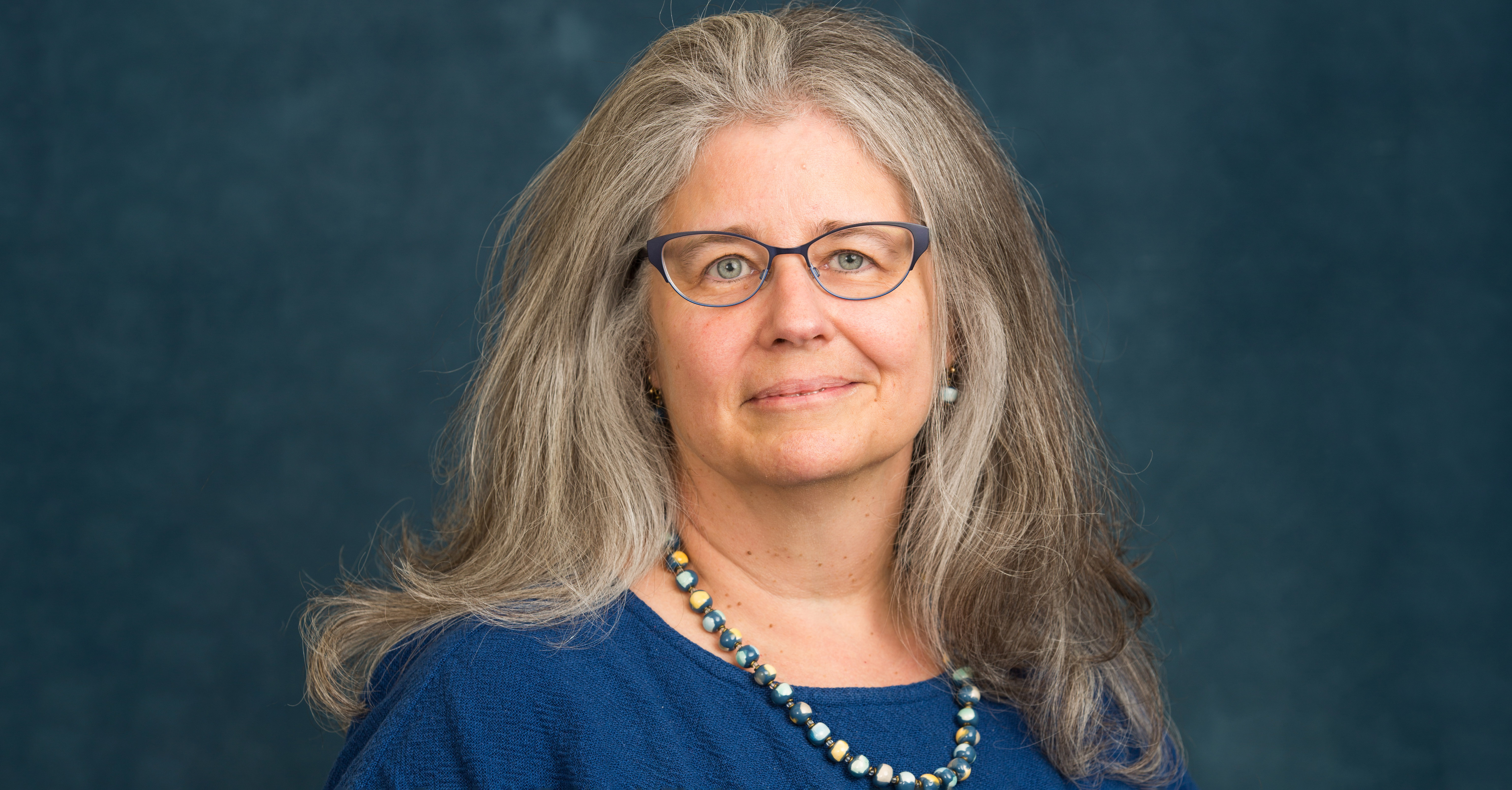 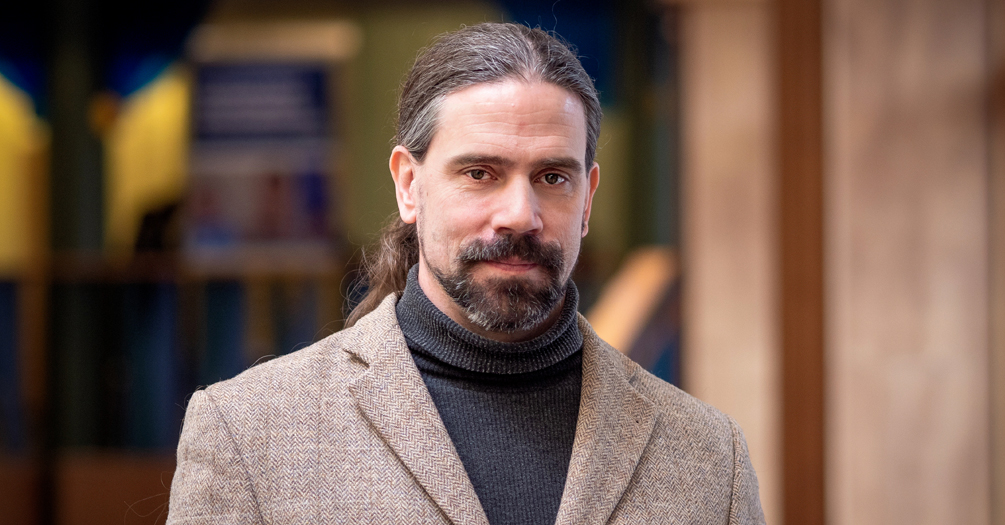 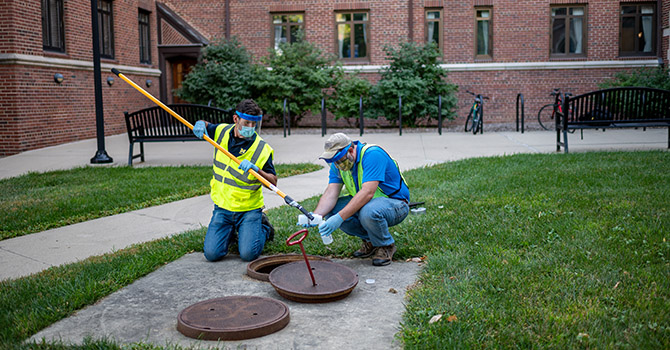 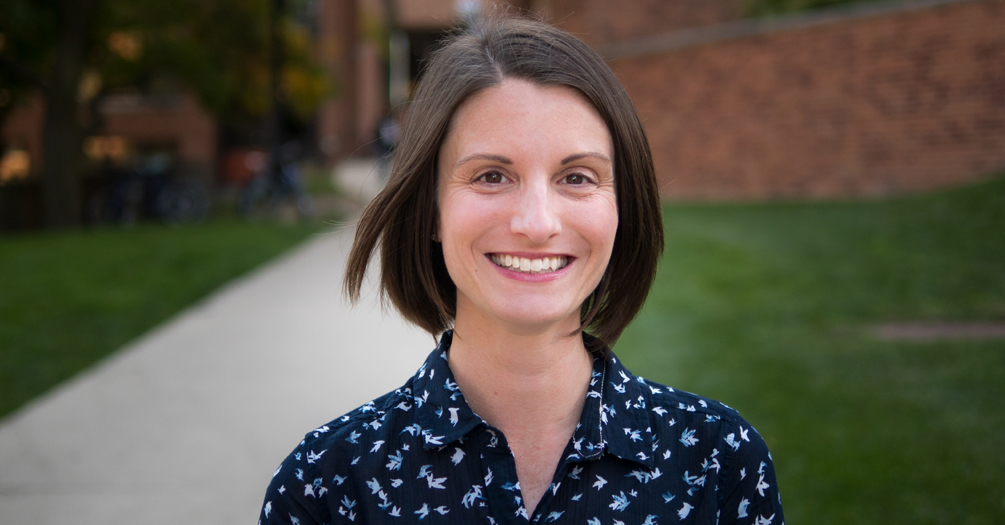