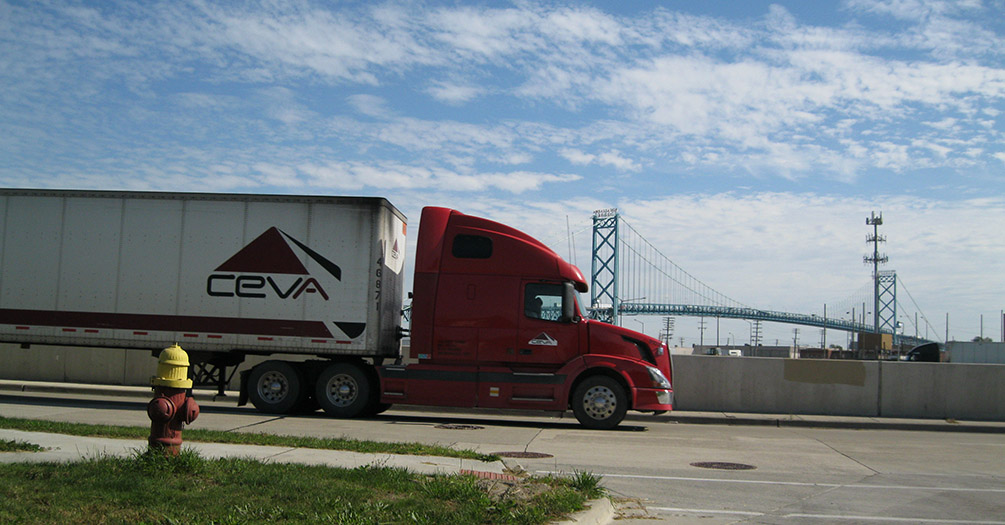 The sounds of a truck racing to the end of the block are soon replaced by the screeching of the brakes bringing the four-axle semi to a stop.

The scene is a usual one in the Southwest Detroit neighborhood, where the giggles of children playing in backyards have been drowned out by the noises of trucks barreling down the street, making it impossible to have conversations outdoors and leaving behind fumes, cracked foundations and lower home values.

"It is just ridiculous. You can't sleep at night, there's this constant vibration and there are these large trucks coming through all day and night," said Thomasenia Weston, who has lived in the neighborhood for more than 20 years.

Weston raised her two children, and now is raising two grandchildren in Southwest Detroit. While her kids were able to enjoy playing in the backyard, she won't let her grandchildren, ages 5 and 9, play outside the home.

"There's too much pollution, too much soot and all that noise...I can't even open my windows. I feel like a prisoner in my own home," she said. "I now suffer from sleep deprivation, with these four- or six-axle trucks that are not even supposed to be coming down this street anyway."

Researchers at the University of Michigan joined forces with community members and the Southwest Detroit Community Benefits Coalition to evaluate the noise impact of the trucks on the neighborhood, many being rerouted as part of the new Gordie Howe International Bridge under construction. Their analysis, "A Community Noise Survey in Southwest Detroit and the Value of Supplemental Metrics for Truck Noise," is published in the journal Environmental Research.

"Southwestern Detroit has many logistics centers and freight operations, manufacturing and assembly plants needing nearly constant deliveries, thru traffic from Canada to the rest of the U.S., and intermodal facilities where trucks, trains and ships transfer goods," said lead researcher Stuart Batterman, professor of Environmental Health Sciences at the University of Michigan School of Public Health.

"This is already an impacted environmental justice area, where minorities and lower-income populations have much higher rates of environmental-related diseases like asthma."

University of Michigan researchers worked with the Southwest Detroit Community Benefits Coalition to recruit community members to participate in the study, Batterman said. The study sought to find new metrics that measure the impact of noise on annoyance, sleep interruption and increasing stress levels in the community. Traditional measurements focus on hearing loss.

"There's a need for better metrics that portray or gauge the influence of intermittent noise in communities that can interfere with sleep, the opportunity to have a conversation on your porch and impact the quality of life in your neighborhood," Batterman said.

For their work, researchers and their community partners divided homes into two groups, some were used for short-term monitoring and traffic counts while others were used for long-term monitoring (five days in two seasons). At six homes, 14 high school student volunteers and seven adult supervisors measured noise data and conducted vehicle counts. At all homes in both groups, sound pressure level meters were deployed and retrieved by professional technicians.

Researchers calculated conventional and supplemental noise metrics at the 21 homes, including day- and night-level average and the effect of distance to the highway, traffic volume, time of day and other factors.

Using Google Maps, photographs, truck counts and other sources, researchers evaluated neighborhood characteristics, nearby noise sources such as freeways and industry, and vegetative screening and other sheltering, and then built a dataset to evaluate the impact of different factors on noise levels.

Simone Sagovac of the Southwest Detroit Community Benefits Coalition said they hope the study will shine some light on truck traffic impacts and unintended consequences of truck routing, and that their findings will be considered in redesignating city truck routes and coming up with alternative routes as the Gordie Howe International Bridge is built.

"There are hundreds of semitrucks that drive next to homes in Southwest Detroit and we need more protective truck routing overall. A concern in the bridge development is that noise walls being built to reduce I-75 noise may unintentionally increase noise from service drive traffic toward the homes," she said.

Sydni Warner, a student in the Department of Environmental Health Sciences at the University of Michigan School of Public Health, analyzed the data and said their findings corroborate what neighbors told them.

"The World Health Organization and Environmental Protection Agency both have recommendations for what noise levels can cause different health outcomes, which are 55 and 53 decibels," she said. "In Southwest Detroit, even at nighttime, both of those recommended levels are exceeded constantly and by a fair amount. The way that noise works, it exponentially increases, so a 5-decibel difference is much louder than we would normally think."

Batterman said the results of the study showed that "noise levels on the porches of homes on the residential streets currently being used as truck routes were unacceptable—they exceeded the 70-decibel guideline used by the Federal Highway Authority, and peak levels were far higher."

According to the report, weekday noise measurements ranged between 55.3 to 73.8 decibels, with an average of 62.1 decibels. And the highest noise levels were between 7-10 a.m. and 2-5 p.m. Diurnal noise at most sites was consistent with traffic volume patterns on local highways. The noise levels were closely associated with proximity to trucking routes.

The report adds to a growing body of work addressing environmental and health impacts in Southwest Detroit. The Detroit City Council is reviewing a new truck-routing study to set noise ordinances and truck restrictions in the near future.

For Weston, the research provides scientific evidence of what she's been dealing with.  The sleepless nights and constant noise do wear her out, she said, and having a conversation with neighbors can be difficult. She has developed asthma and so have her grandchildren, and she's sure the cracked porch is a result of the constant vibration from trucks.

If she could, she would love to move her house somewhere else. Or sell. But nobody is buying the homes in this area. 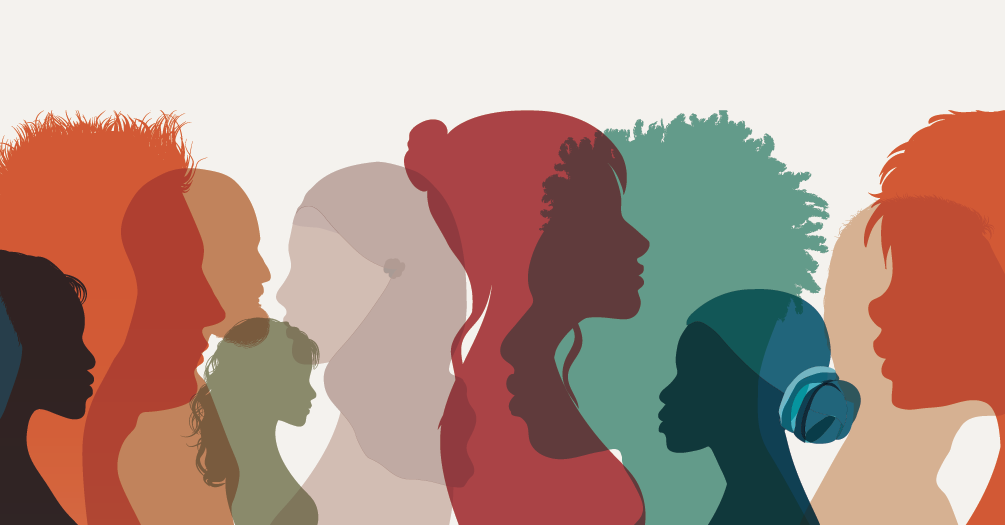 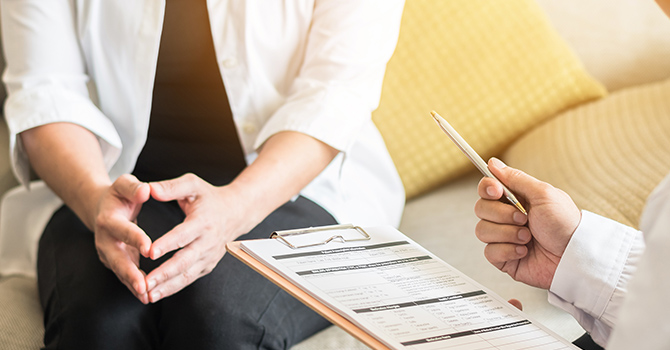 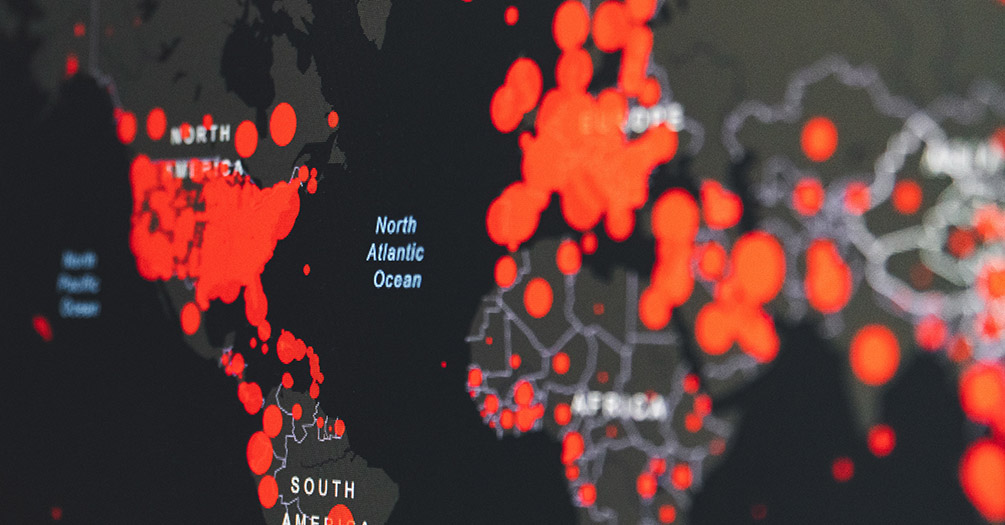 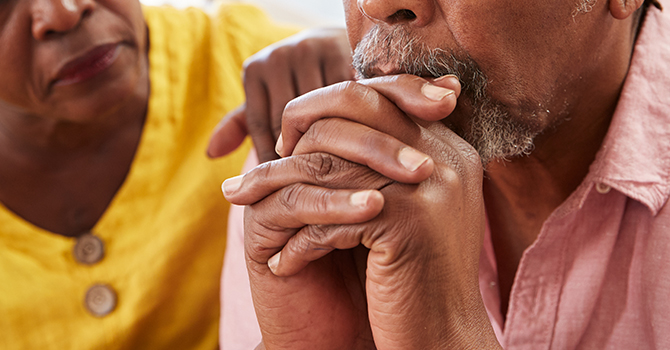 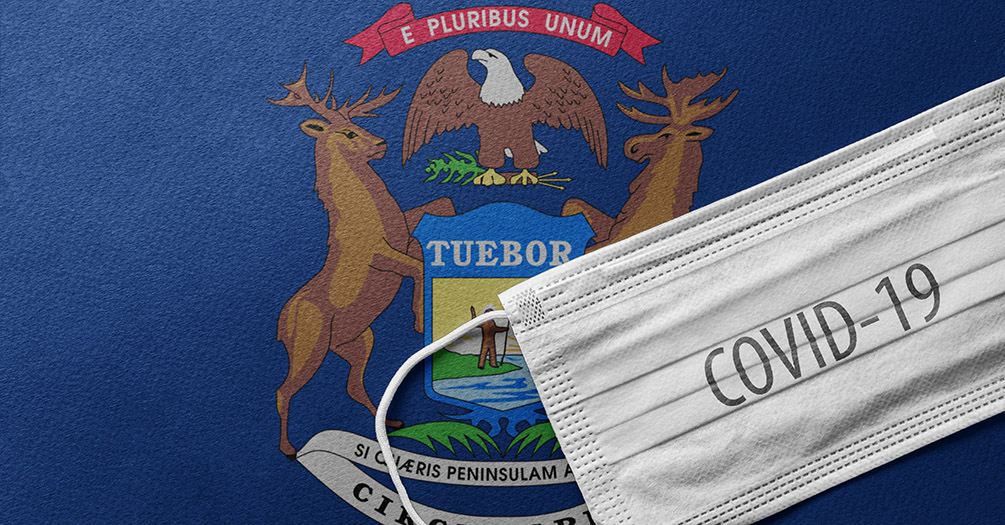 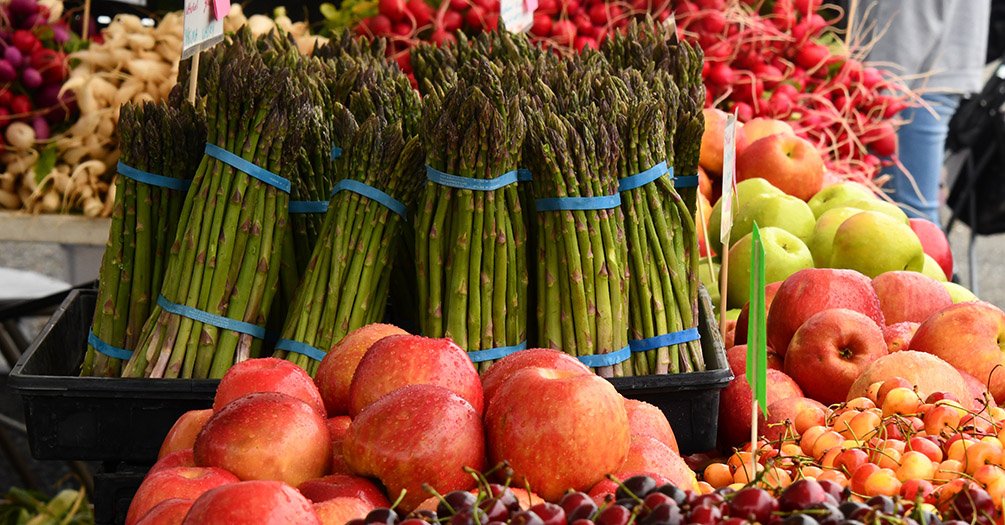