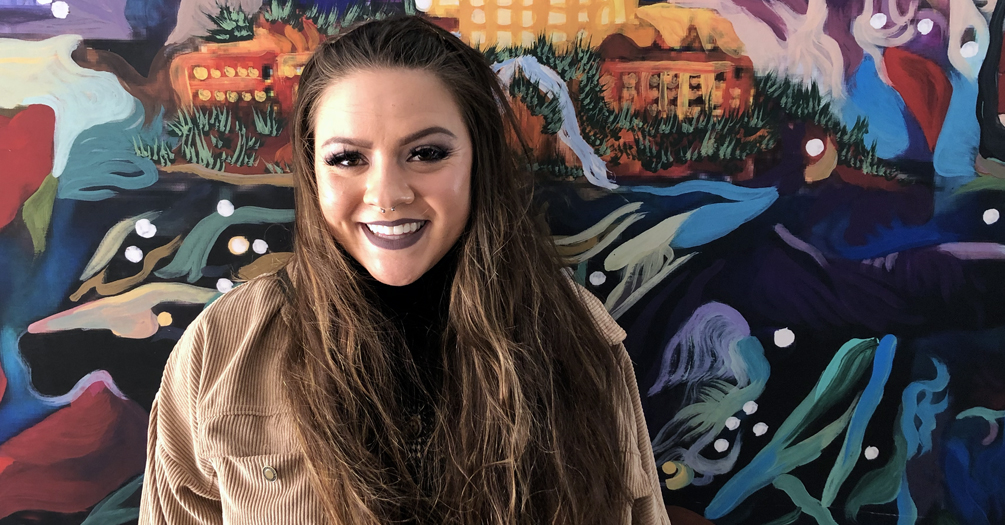 “My story is a little chaotic,” said Jenna Bedrava, a master’s student in Biostatistics at Michigan Public Health.

Bedrava was undecided about a major in her first undergraduate year. Then she found statistics and probability, and further found that actuarial science combined these two subjects, applying mathematical and statistical methods to assess degrees of risk in many fields, including insurance and finance. Bedrava liked the discipline in theory, “but I knew I didn’t want to do this for the rest of my life,” she said. “It was all based on money, and I wasn’t satisfied.”

And then…well…on many of our journeys, isn’t there that friend who one day just happens to say something?

Bedrava’s friend was pre-med, and she had to take a public health class as a requirement. One day she said to Bedrava, “Hey, I’m doing statistics. Can you help me?”

The professors were genuinely interested in our success. It made me want to pursue biostatistics.

“I looked at her public health book and saw a whole section on statistics," Bedrava said. "I saw that I could combine something I liked with something meaningful that would contribute to society. At the last minute, I switched my major.” Actuarial science was out and statistics was in, with a minor in public health. “I scrambled, it was chaotic, but it worked out!” Bedrava recalled.

Then there is that (not so) random email we sometimes get.

For Bedrava, that email came from the School of Public Health’s Big Data Summer Institute (BDSI). Perhaps the email had initially been overlooked, because by the time she read it, she had three days in which to apply. Another big scramble. But she got into the program and moved to Ann Arbor and quickly became enamored with the school’s Biostatistics program.

“Everyone was so nice. The professors were genuinely interested in our success. It made me want to pursue biostatistics.” Bedrava is now a second-year master’s student in Biostatistics, concentrating in Health Data Science.

Bedrava has participated in two fascinating projects outside of her coursework. In summer 2021, she worked on a research team taking wastewater samples from Ann Arbor dormitories and apartments to see if wastewater-based epidemiology can allow us to predict COVID surges. She also worked as a bioinformatics intern at Michigan Department of Health and Human Services. They had COVID data genetically sequenced, and Bedrava’s job was to find trends in that data. She also got to work on HIV data and collaborate with microbiologists.

It’s a good application of math for the public good.

Bedrava is grateful to be fully funded this year as a graduate student instructor (GSI) position. Her gratitude is not just about the money itself. “Last year, I had a job outside of school,” she saai. “It was at night and unrelated to my studies. But teaching allows me to meet other students in my program and other programs. It’s cool to see public health perspectives coming together.”

Bedrava will graduate in spring 2022 and will be the student speaker at the graduation ceremony April 29.  She was accepted into the Biostatistics PhD program at Michigan Public Health and will begin in fall 2022. This summer, she will work with Matt Schipper, serving as the graduate student coordinator for the Big Data Summer Institute.

And when all is done? “I could see myself in industry, but I’m not sure where,” Bedrava said. “I took a clinical trials class and really liked it, so I might go into that. It’s a direct application of statistics and something I would really like that would involve safety and public health—but including stats and probability, so it’s a good application of math for the public good.”

With Bedrava, don’t be surprised if this is how the “chaos” gets resolved. 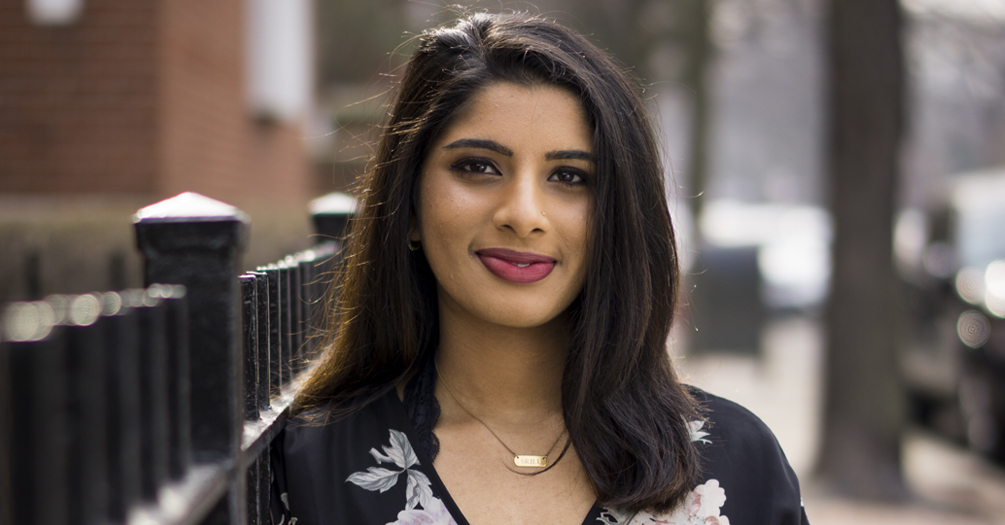 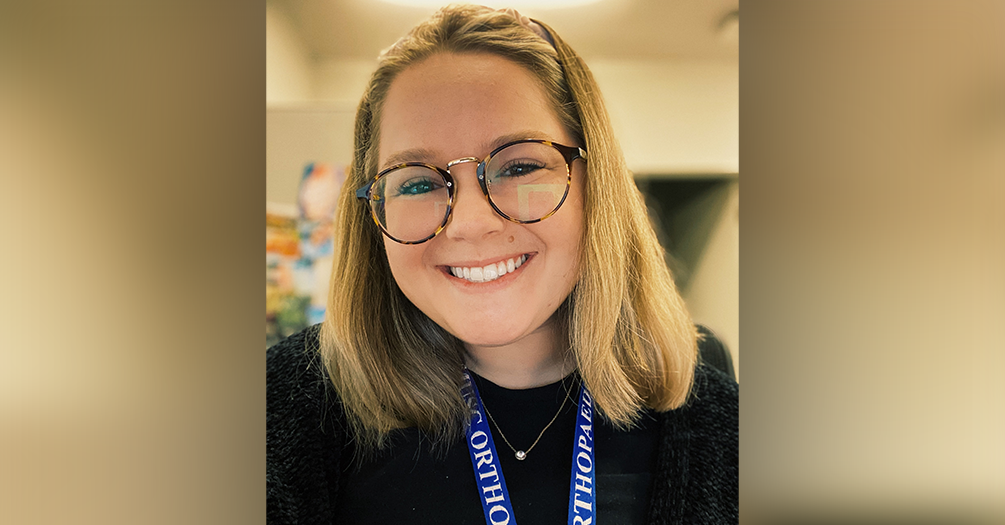 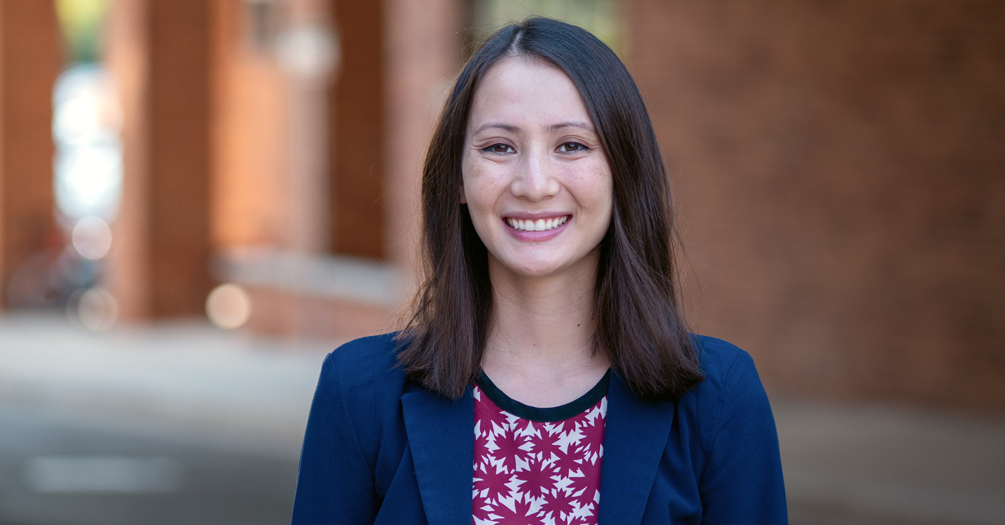 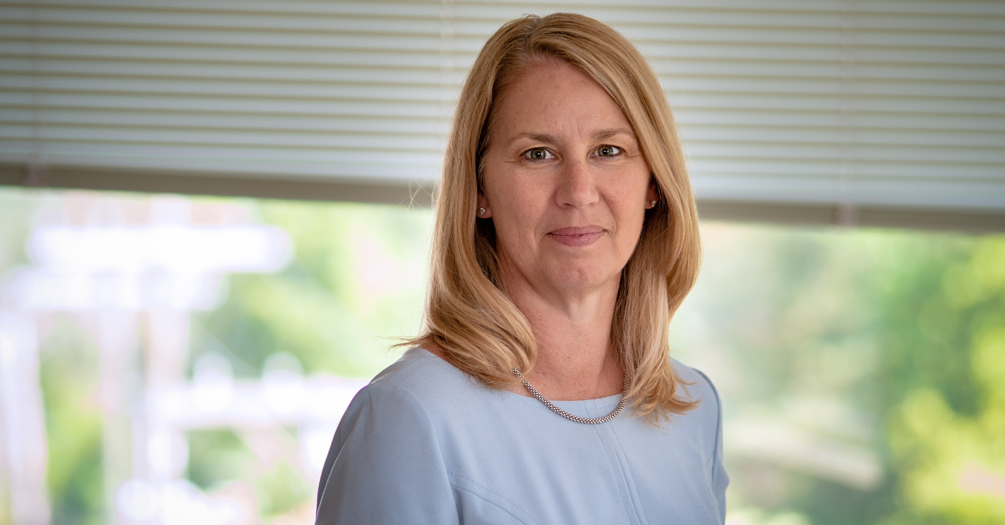 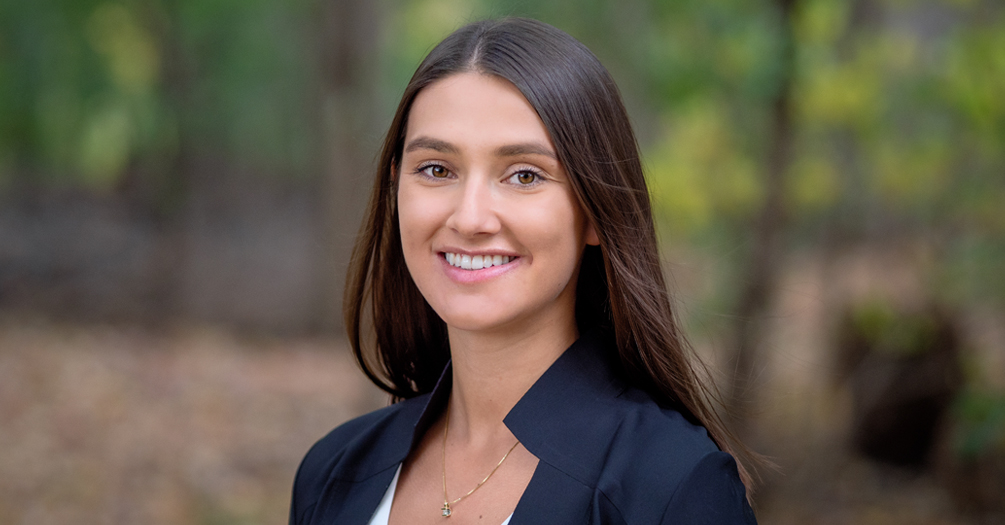 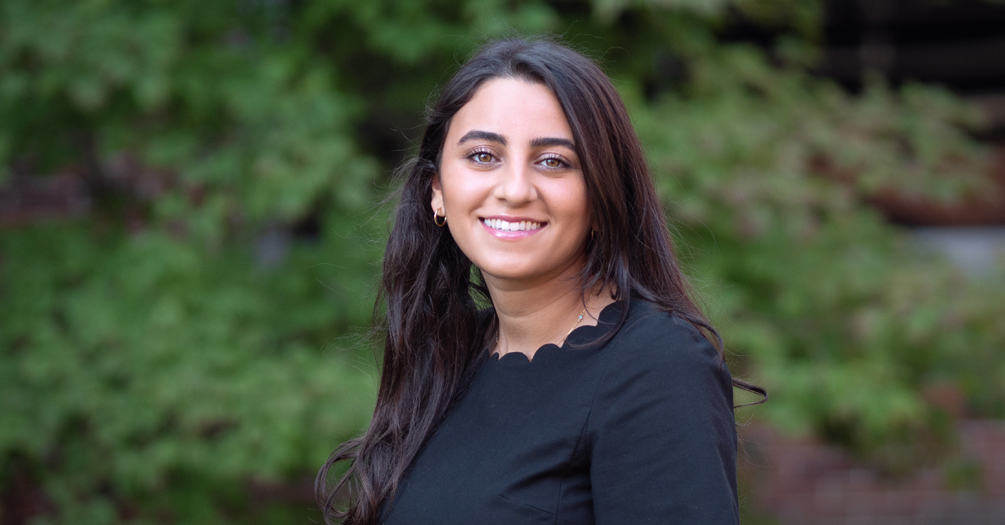