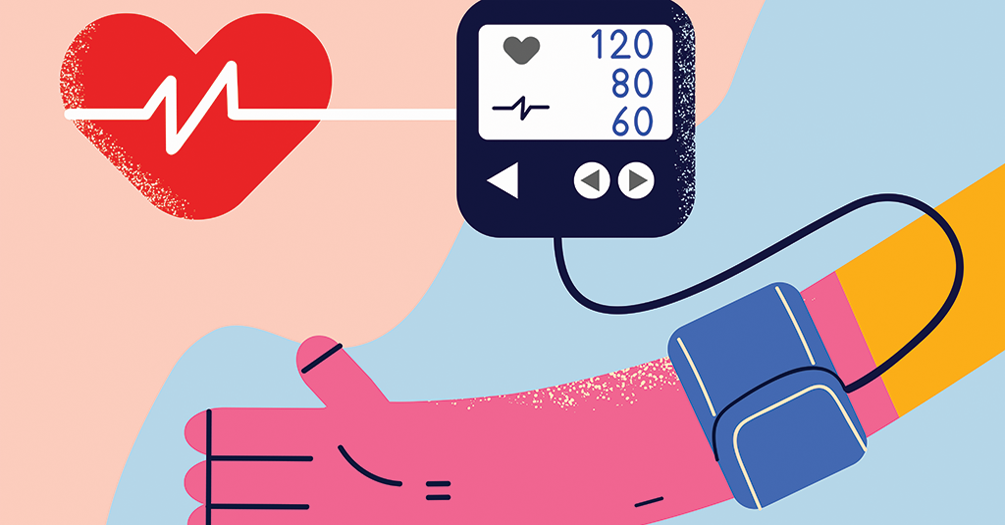 Middle-aged women with higher blood concentrations of a common group of synthetic chemicals known as PFAS are at greater risk of developing high blood pressure, compared to their peers who have lower levels of these substances, say University of Michigan researchers.

Even at low levels in the blood, research has shown PFAS can have detrimental health effects. Some PFAS have been linked to cardiovascular risk, including endothelial dysfunction (impaired blood vessel function), oxidative stress and elevated cholesterol.

"PFAS are known as 'forever chemicals' because they never degrade in the environment and contaminate drinking water, soil, air, food and numerous products we consume or encounter routinely," said Ning Ding, postdoctoral researcher in epidemiology at the University of Michigan School of Public Health. "One study estimated that two of the most common 'forever chemicals' are found in most household drinking water and are consumed by more than two-thirds of Americans.

"Women seem to be particularly vulnerable when exposed to these chemicals. Our study is the first to examine the association between 'forever chemicals' and hypertension in middle-aged women. Exposure may be an underappreciated risk factor for women's cardiovascular disease risk."

The University of Michigan study, published in the American Heart Association journal Hypertension, used data from the Study of Women's Health Across the Nation-Multi-Pollutant Study, a prospective study of women from diverse racial and ethnic backgrounds at midlife. The researchers examined blood concentrations of specific PFAS and the risk of high blood pressure.

Data included more than 1,000 women, aged 45-56, who had normal blood pressure when they enrolled in the study. All participants were followed almost annually from 1999 to 2017. Participants were recruited from Boston, Pittsburgh, Southeast Michigan, Los Angeles and Oakland, California, and they self-identified as Black (15%), Chinese (14%), Japanese (16%) or white (55%). All sites enrolled non-Hispanic white women in addition to one additional racial/ethnic group.

"It's important to note that we examined individual PFAS as well as several PFAS together, and we found that the combined exposure to multiple PFAS had a stronger effect on blood pressure," said Sung Kyun Park, associate professor of Epidemiology and Environmental Health Sciences at Michigan Public Health.

"Some states are beginning to ban the use of PFAS in food packaging and cosmetic and personal care products. Our findings make it clear that strategies to limit the widespread use of PFAS in products need to be developed. Switching to alternative options may help reduce the incidence of high blood pressure risk in midlife women.

"We have known for some time that PFAS disrupt metabolism in the body, yet, we didn't expect the strength of the association we found. We hope that these findings alert clinicians about the importance of PFAS and that they need to understand and recognize PFAS as an important potential risk factor for blood pressure control."

The study included only middle-aged women, so the findings may not translate to men or to younger or older women. The authors note that more research is needed to confirm these associations and to address ways to reduce PFAS exposure.

Co-authors are Carrie Karvonen-Gutierrez, Bhramar Mukherjee and Siobán Harlow of the University of Michigan School of Public Health and Antonia Calafat of the CDC. The study was funded by the National Institutes of Health. 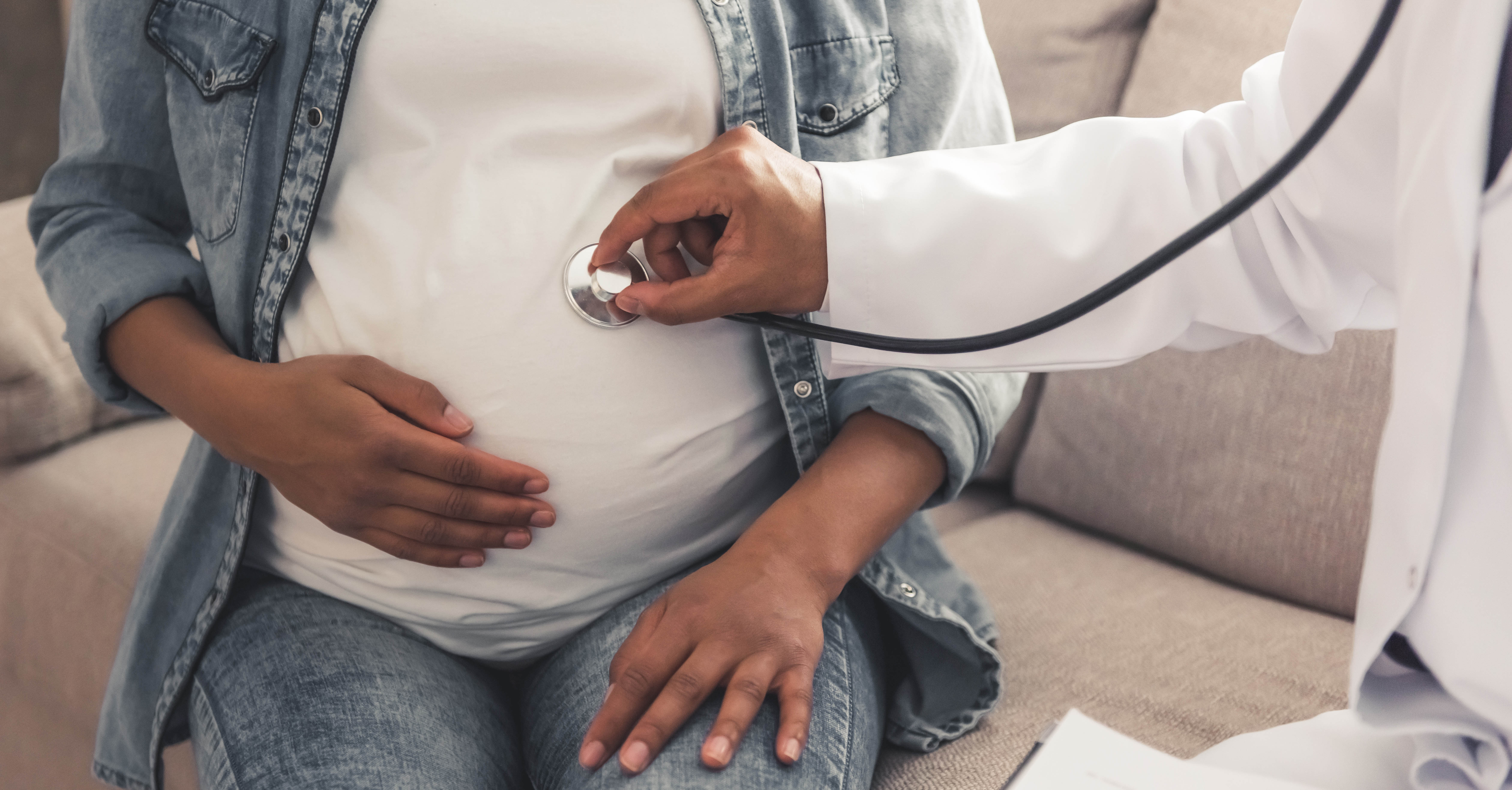 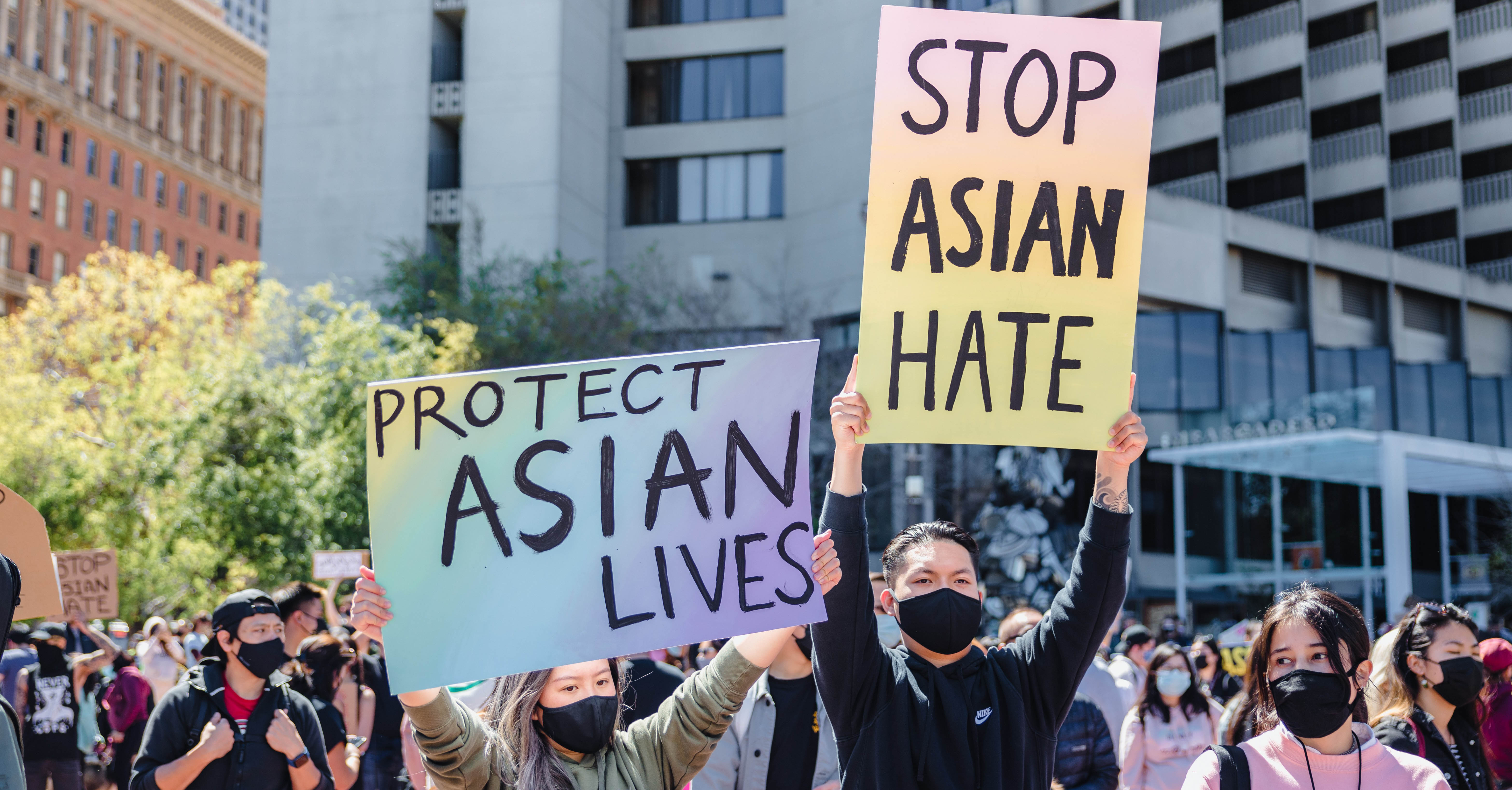 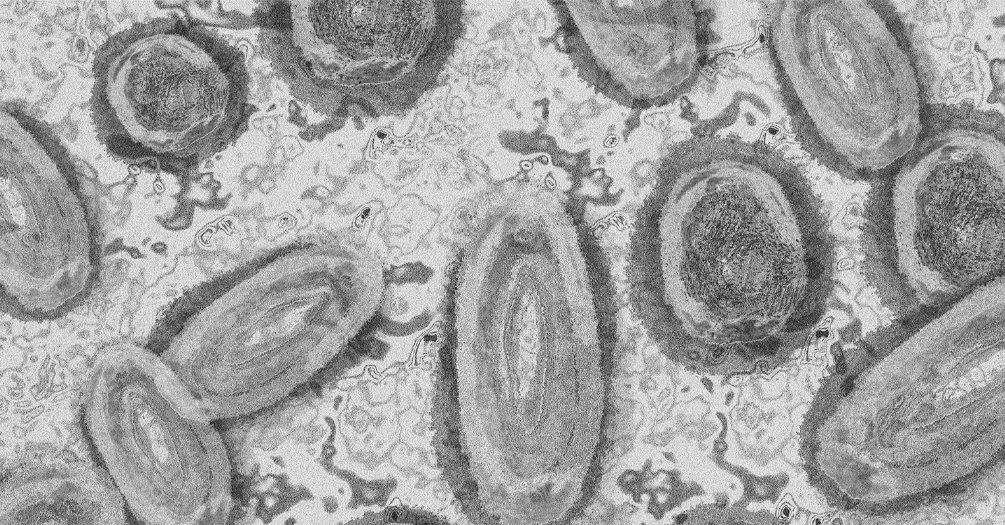 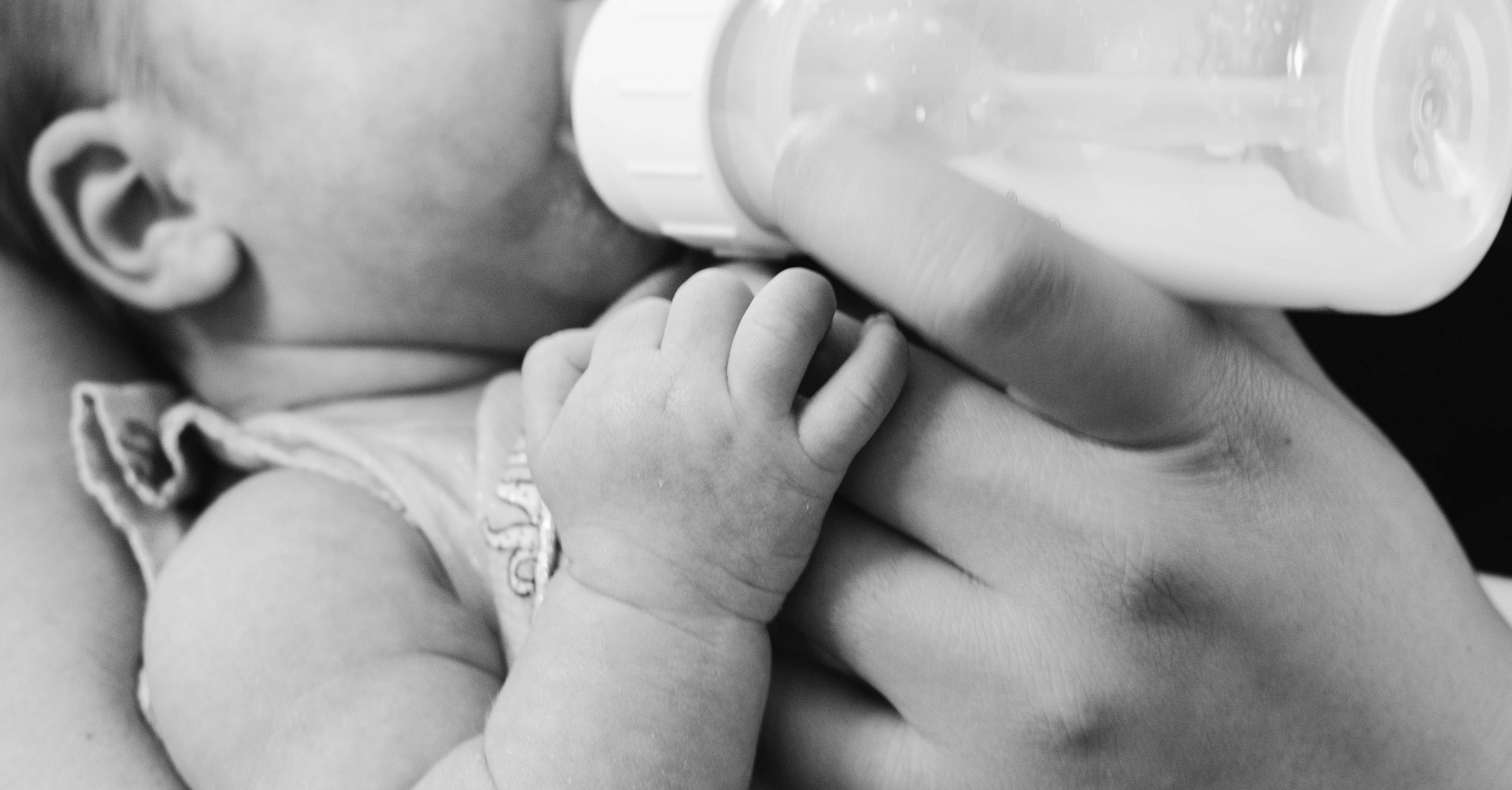 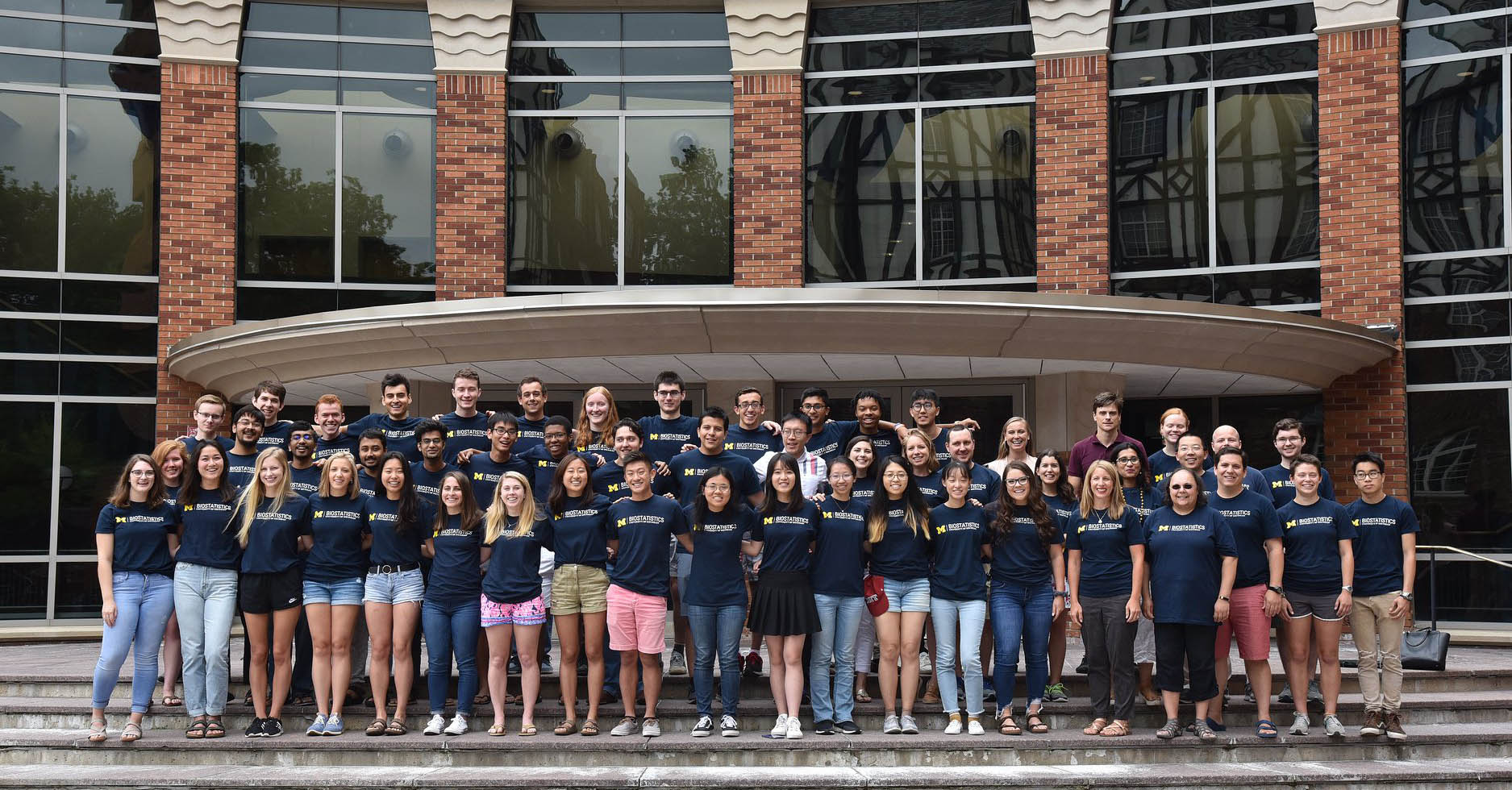