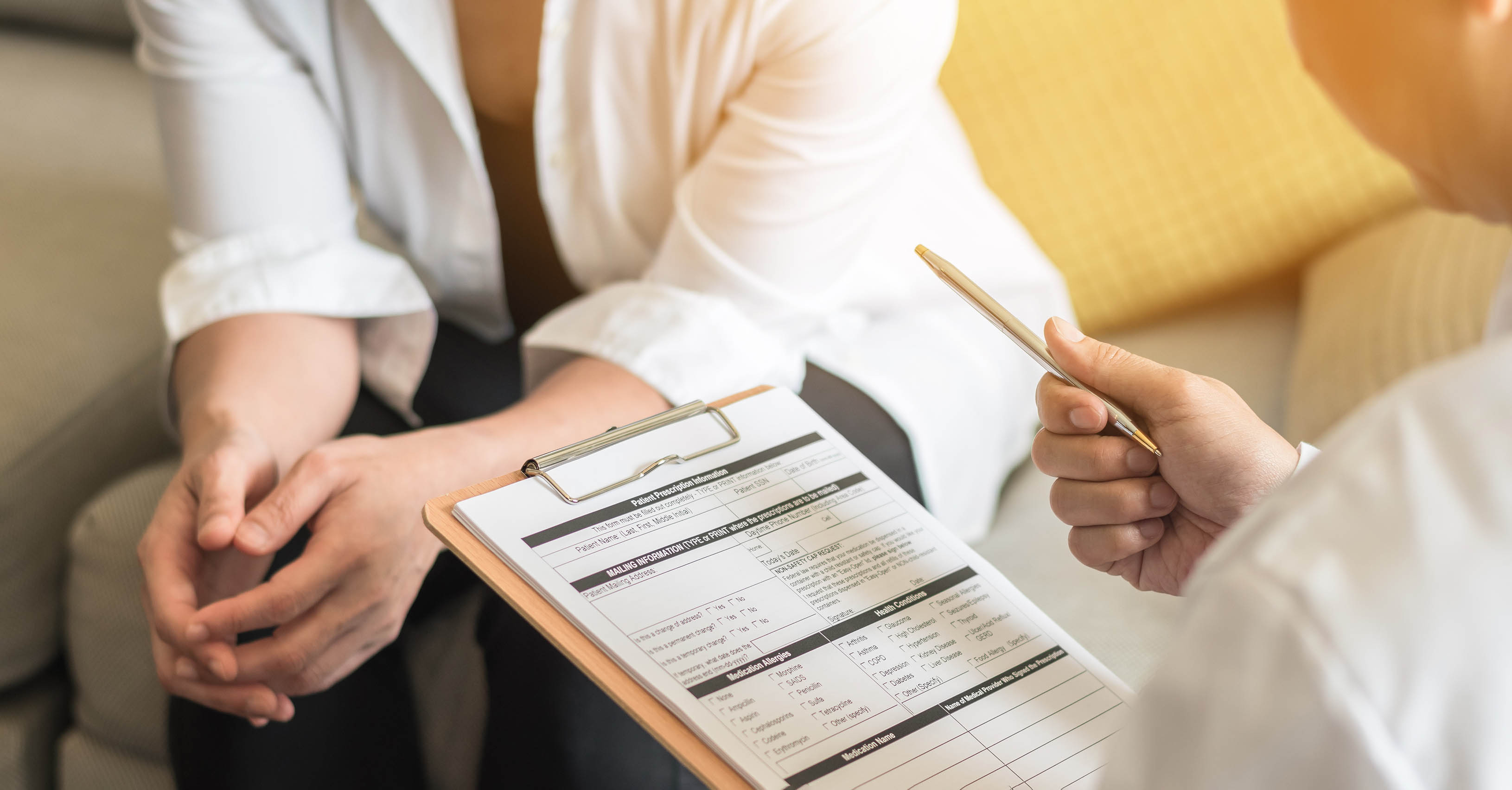 Biases in heart disease and metabolic disorder—also known as cardiometabolic—studies are putting the lives of midlife Black and Hispanic women in jeopardy.

These women are experiencing cardiometabolic risks five to 11 years earlier than White women, but studies designed to gauge these differences often underestimate the disparity, according to new research from the University of Michigan.

In a new study published in JAMA Network Open, researchers corrected for the sources of systematic exclusion common in studies and learned that correction for these biases decreased the estimated age of cardiometabolic disease onset by an average of 20 years.

"Black and Hispanic women were most affected by these biases," said the study's lead author Alexis Reeves, a former doctoral student in Epidemiology at the University of Michigan School of Public Health.

Earlier disease onset for minority populations points to “weathering” or earlier health declines in these groups due to structural social and economic marginalization. Given that cardiometabolic diseases are the main predictor of health and longevity, understanding these racial differences in “weathering” and the typical age of onset of the disease is important to target interventions to earlier stages of life for prevention, noted senior author Sioban Harlow, professor of Epidemiology at Michigan Public Health.

Data are from a cohort study that followed midlife women from 1996 to 2016. The study involved more than 3,300 women aged 42 to 52 years in 1996,  whose racial or ethnic group included Black, Chinese, Hispanic, Japanese, and white women.

The findings indicated that hypertension occurred about 5 years earlier and  insulin resistance and diabetes 11 years earlier for minority women than their white counterparts.

"Failure to account for selection biases… was associated with falsely high estimates of age at cardiometabolic onset, with greater misestimation among Black and Hispanic women," said Reeves, who is currently a post-doctoral fellow at Stanford School of Medicine.

In other words, interventions should be targeted to minority women as young as 30 years for hypertension and 40 years for metabolic conditions, the researchers said. If not addressed, cardiometabolic disease will shorten a person's life span.

Also, the researchers noted the study had limited power for estimating age of onset for Chinese and Japanese women, as they had a low prevalence and incidence of metabolic outcomes in the study.

The study highlights important and understudied biases in observational research, Reeves said. It suggests the need for more careful consideration of these biases in new and ongoing research on the causes and prevention of earlier aging and health declines for minority populations, she said. 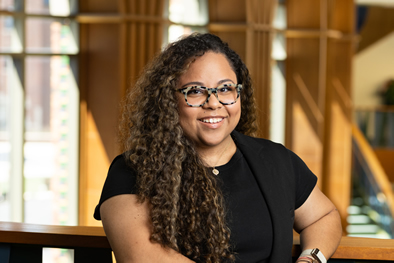 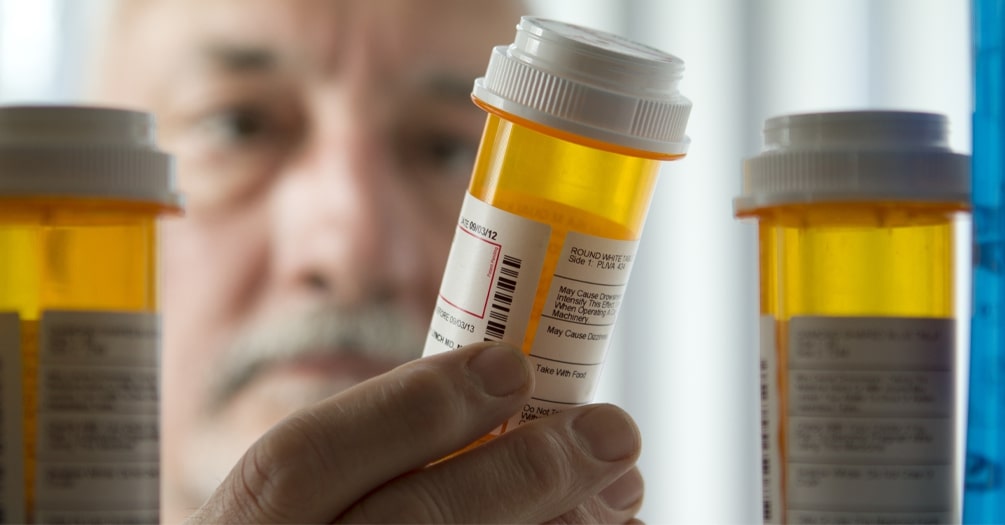 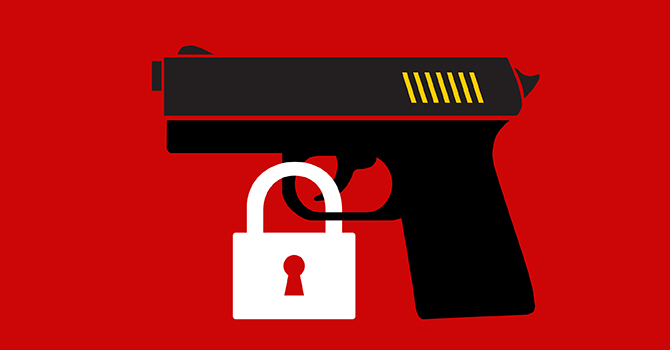 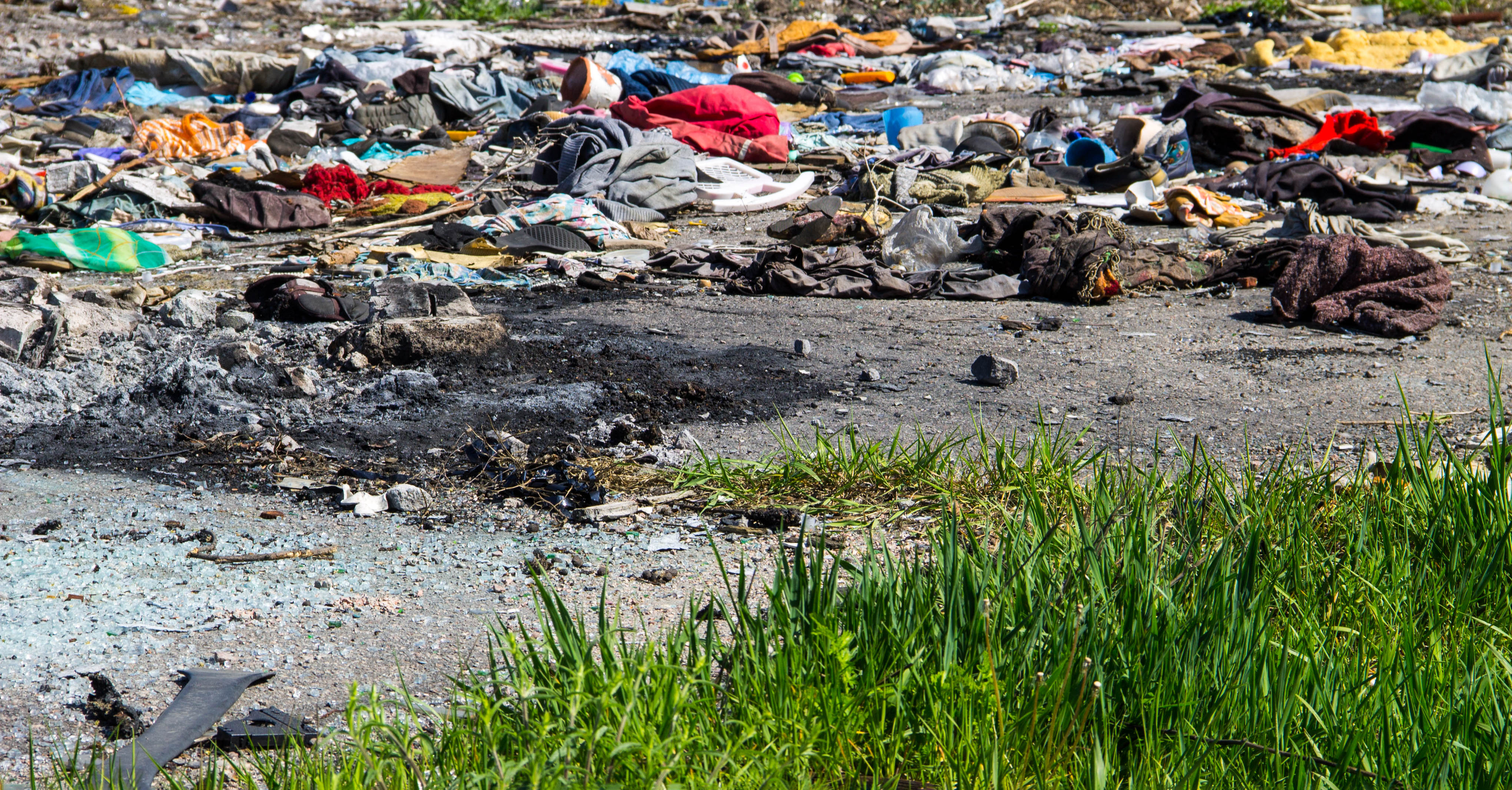 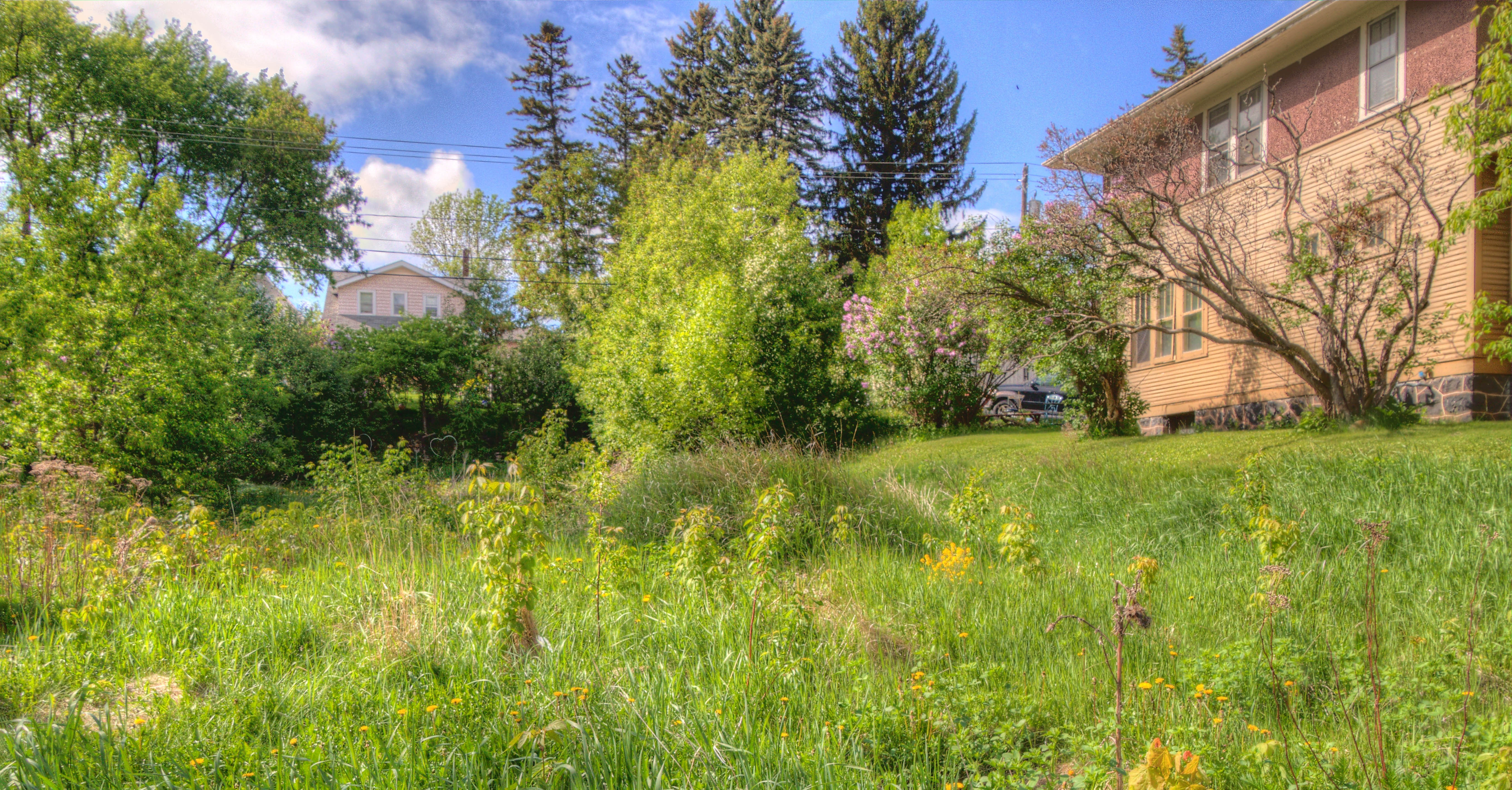 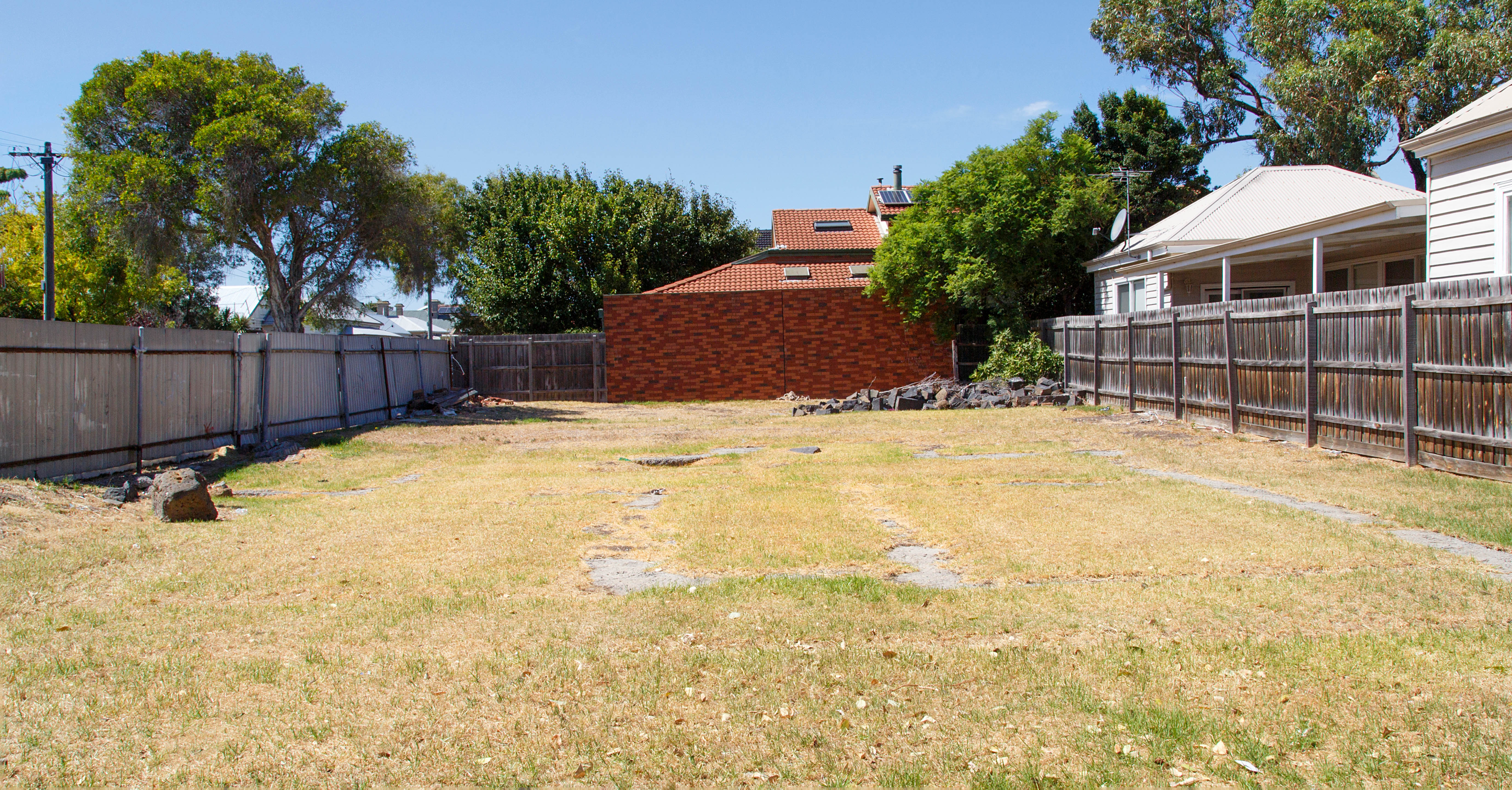 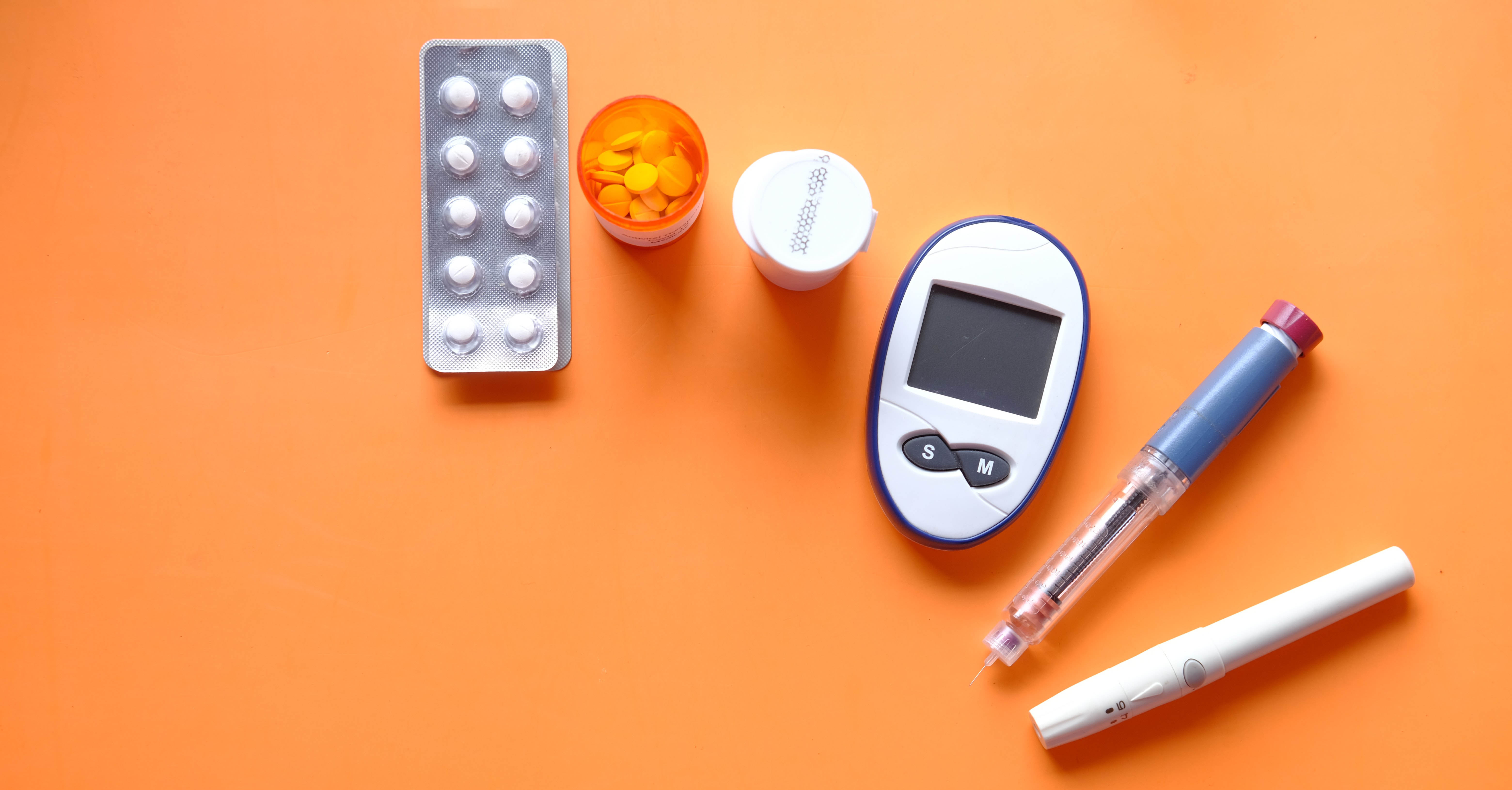