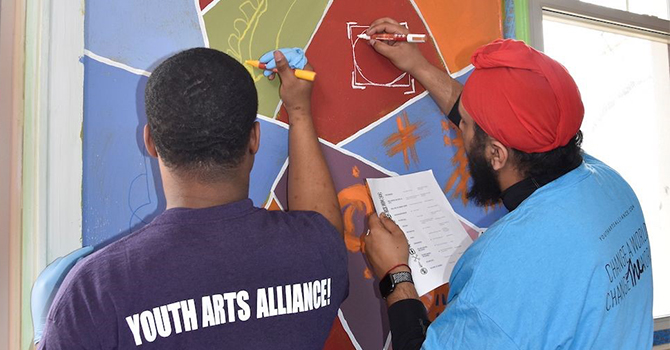 During a seminar discussion on “community-driven” policy this past year, my classmate asked, “What do you mean by community?” And for a moment I was at a loss for words, I wasn’t sure what I meant. The idea of community? The principal of a social network? But who specifically was I referring to?

At this moment, I realized an unsettling truth – “community” like many other important public health concepts had undergone “buzzwordification.” It was thrown around frequently because it sounded good but no longer held any real meaning. From that moment, I promised myself I’d be more intentional and define what I meant by community and recognize which community organizations or leaders voices I would support.

These aren’t youth who need saving, but rather true community leaders and advocates who need society to give them space to stand and thrive.

Later in the school year, I started searching for an organization that I could volunteer with. The first step involved some critical self reflection - what tangible skills or knowledge could I realistically offer? In my undergraduate career, I had experience working at the Center for Healthy Minds, a mindfulness lab run by Dr. Richie Davidson,  and had practiced mindfulness myself for over a decade. From personal experience, I understood how mindfulness could help youth recover from hardship and build resilience.  It was during this search that I was connected with the Youth Arts Alliance (YAA), an organization that has been implementing art programs in youth detention facilities for the last six years.  Similar to many other community organizations, YAA was doing impactful work, but what impressed me the most was how the organization was moving beyond art programming to advocating for institutional and structural change.  YAA is targeting root causes of punishment by partnering with community organizers, advocates, artists, representative of the juvenile justice system, and academics to move upstream and prevent youth from entering the system in the first place. The first step of this process was the creation of a secure space dedicated to creativity and community. The Parkridge Community Center, a staple of the Ypsilanti community, was gracious enough to provide underutilized space that would be converted into an art and music studio. 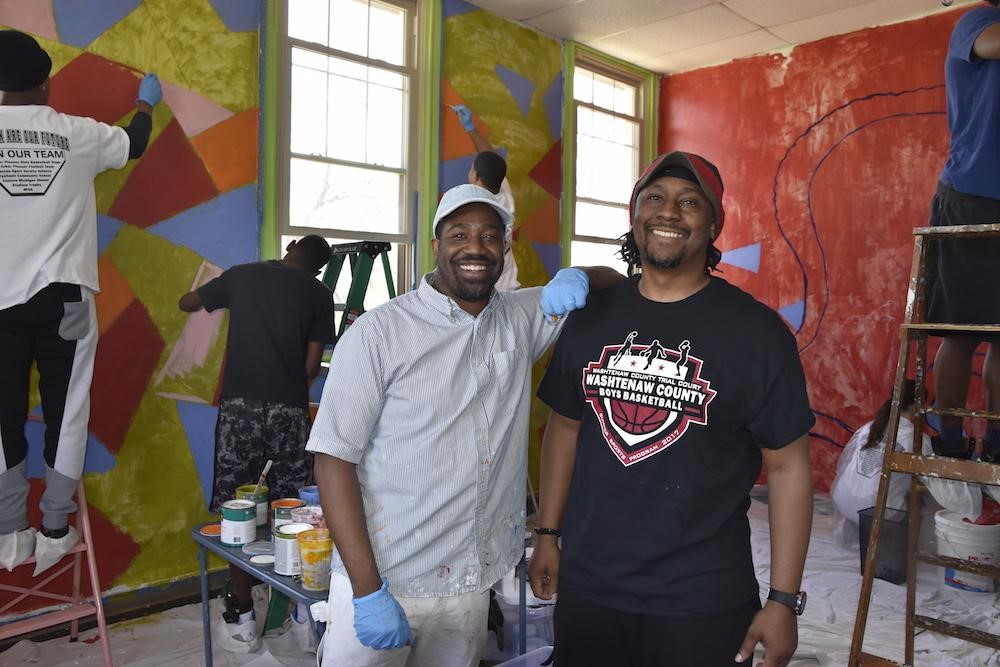 YAA was also intentional with it’s leadership structure. Recognizing the necessity for community voices, YAA was adopting a “Youth As Cultural Leaders” model in which youth from the community center’s neighborhood would be the primary drivers of programming. Every decision would go through the youth board and be discussed. This democratization of the organization gave me the confidence our work was honestly “community-driven.”

My project, after receiving input from the youth and instructors, was to build a trauma-informed mindfulness curriculum utilizing a “teach the teacher” model in which I would teach the program to youth leaders who would then disseminate the practice to other community members. The first step of the process was to start building a relationship with youth and understanding their perspective, sources of resiliency, and struggles. The most hopeful aspect thus far has been the incredible resiliency and leadership the youth have demonstrated. Many of them have interacted with the criminal punishment system, yet they have taken on the responsibility to improve their community – actively filling gaps that had long gone unaddressed. These aren’t youth who need saving, but rather true community leaders and advocates who need society to give them space to stand and thrive. I am beyond excited to support these youth as they develop a community, culture, and society that is more just and equitable than the one they currently inhabit. 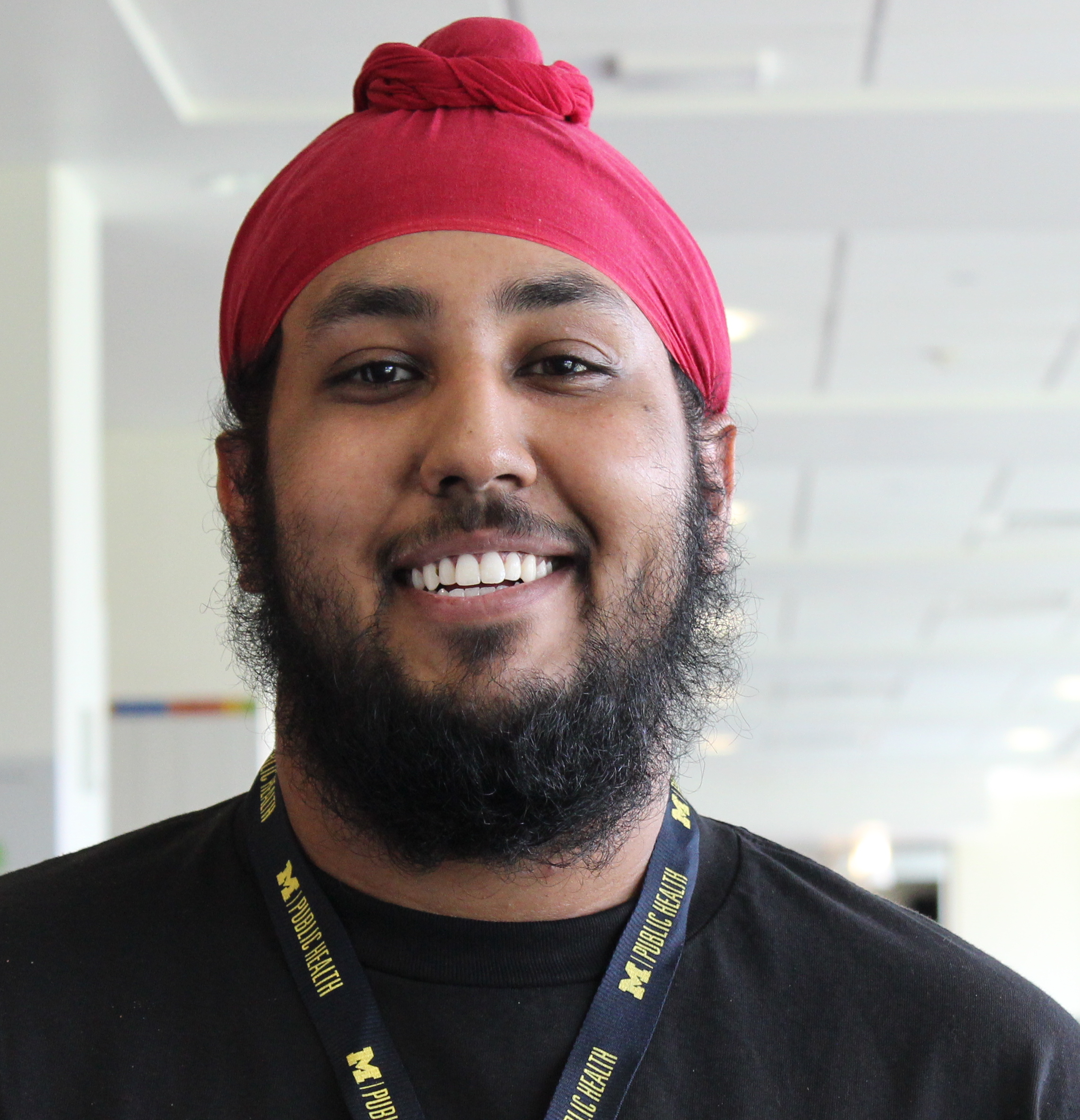 Jasdeep Kler is second year Global Health Epidemiology student. He is interested in cancer and mental health disparities among marginalized communities. After his MPH is completed at Michigan Public Health, Jaseep plans on attending medical school and working in community health and health policy. 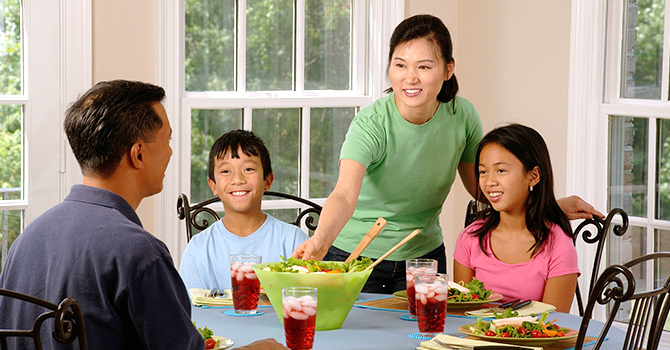 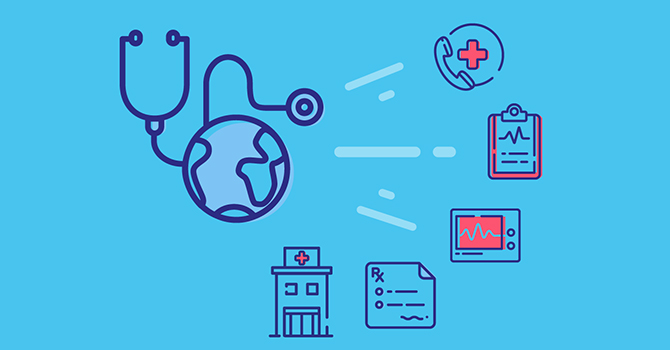