FDA Approves HPV Vaccine for Those Up to Age 45 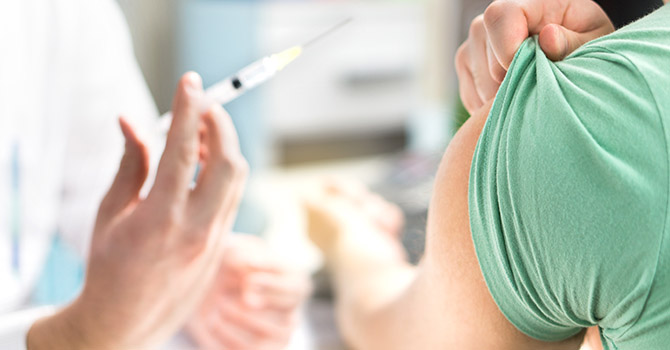 On October 5, the Food and Drug Administration expanded the approved age range for Gardasil 9, a vaccination against Human Papilloma Virus (HPV), to include individuals ages 27-45.1 Previously, the vaccine was only approved for those ages 9-26. Gardasil 9 prevents cervical cancer, genital warts, and other diseases caused by certain strains of HPV.

Why Is This Important?

According to Peter Marks, director of the FDA's Center for Biologics Evaluation and Research, "HPV vaccination prior to becoming infected with the HPV types covered by the vaccine has the potential to prevent more than 90 percent of these cancers, or 31,200 cases every year, from ever developing."1 That's right—this vaccine is 90 percent effective in preventing cancer.

If This Vaccine Can Prevent Cancer, Why Is Uptake So Low?

Despite the fact that this vaccine can prevent certain types of cancer, uptake of HPV vaccination in the US is very low. As of 2016, only 65 percent of girls and 56 percent of boys had begun the vaccination course.3 Even fewer actually complete the series.4

The reasons behind this low uptake are complex. Perhaps most importantly, in 2006 the vaccine was initially approved only for women ages 9-26 and marketed as a vaccine to prevent a sexually transmitted infection (STI). The vaccine was not approved for boys until three years later.

While this phased rollout was intended to direct the vaccine to those at highest risk of HPV and cervical cancer, the emphasis on gender and STI prevention caused a strong negative backlash.

These fears, coupled with general concerns about vaccine safety and low prioritization of the vaccine by some nurses and physicians on similar moral grounds,6 led to widespread disapproval of the vaccine, even reaching legislative attempts to prohibit HPV vaccination mandates in Florida, Georgia, Texas, and New Mexico.7

Though a 2015 study clarified that HPV vaccination does not promote sexual promiscuity,4 the impact of the initial response to the HPV vaccination still lingers. Too few eligible Americans have received the HPV vaccine, in part due to social, religious, philosophical, and political responses to the vaccine rollout.

People over age 26 who have not previously received the vaccine now have the chance to protect themselves against some strains of HPV that cause cancer and genital warts.

What Is the Potential Impact of the Expanded Age Range?

The FDA's expanded approval for Gardasil 9 thus marks an important potential demographic shift in HPV vaccination. People over age 26 who have not previously received the vaccine now have the chance to protect themselves against some strains of HPV that cause cancer and genital warts. This expanded age range will also allow for individuals who are entering into a new relationship later in life to protect themselves against HPV strains they have not yet encountered.

Hopefully, the expanded age range of Gardasil 9 will significantly increase vaccination coverage. Perhaps in the future these new guidelines will also destigmatize the vaccine and ease parental fears about promiscuity. The emphasis is now placed on the fact that this vaccine will always reduce cervical cancer risk by preventing people from acquiring unencountered strains of HPV, and the earlier you can get the vaccine, the more effective it is. 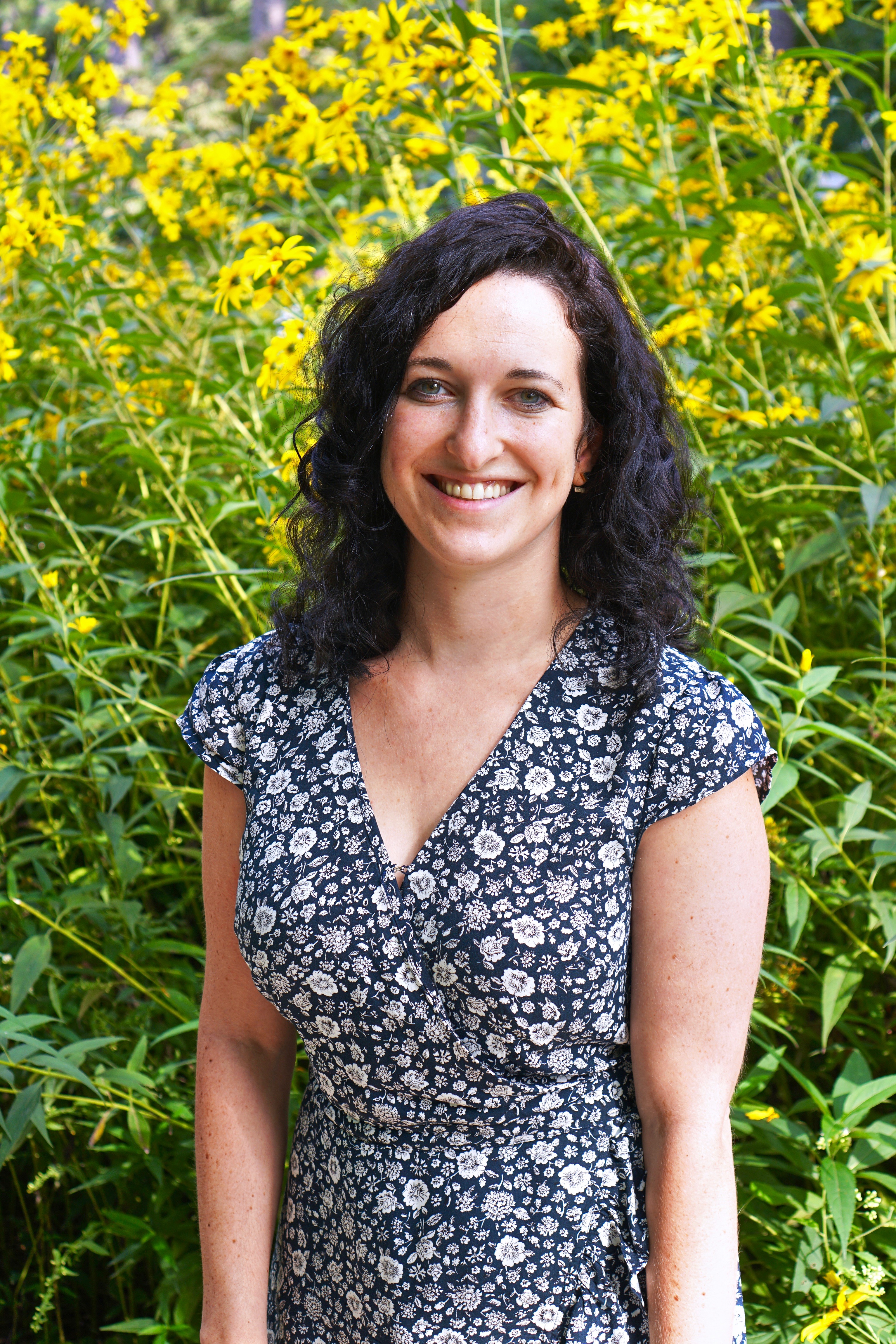 Nina Masters is a PhD pre-candidate in Epidemiological Science at the University of Michigan School of Public Health. She works in Matthew Boulton's research group and studies vaccines and vaccine hesitancy. She is particularly interested in what happens to immunity and population health when vaccine uptake fails to reach adequate protective levels. She also runs a blog called Know Your Vax that aims to educate the public about the importance of vaccines. 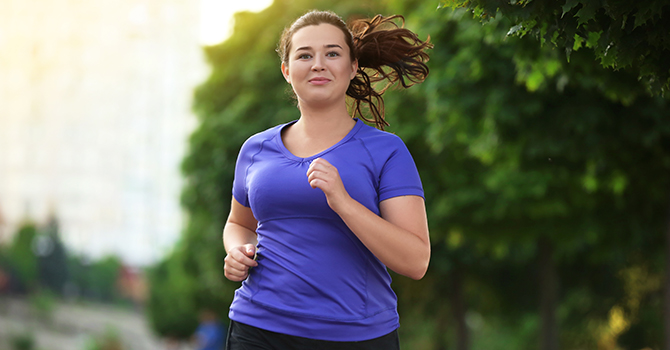 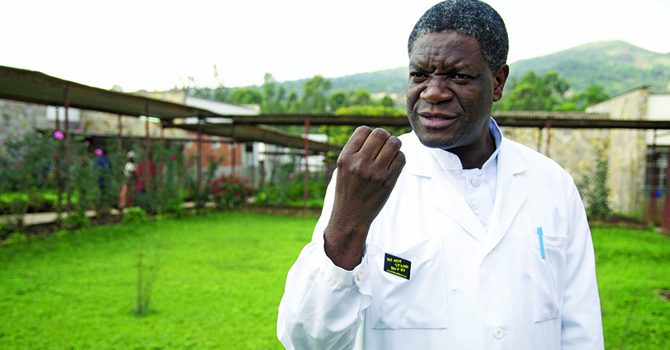 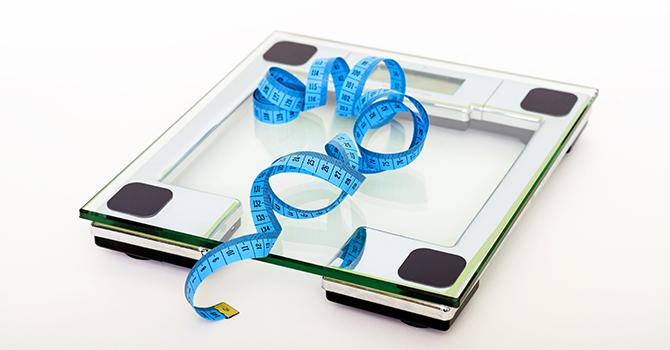 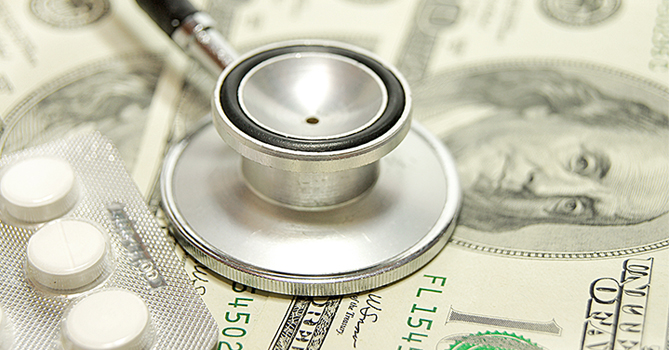 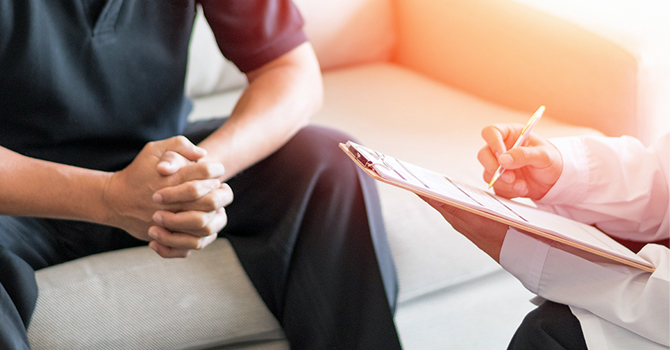 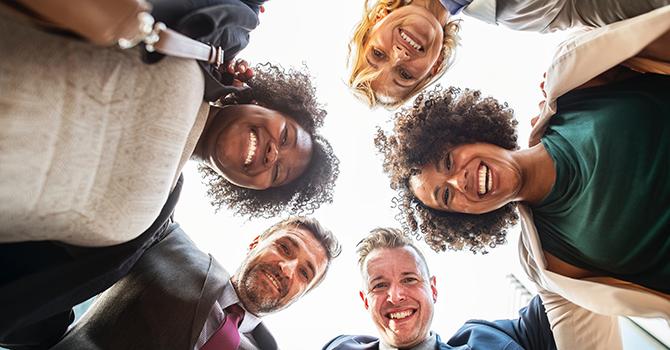