What’s With Gluten and Should I Avoid It? 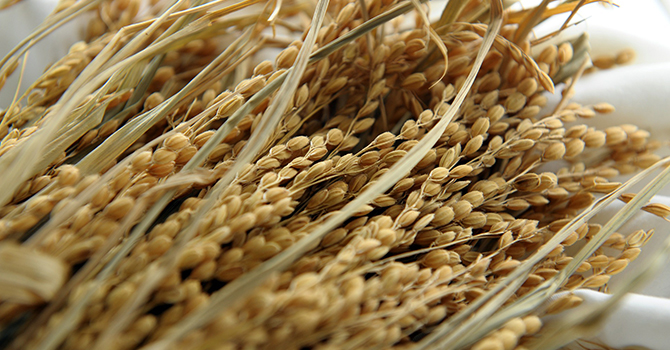 "What is gluten?" Jimmy Kimmel posed this question to pedestrians in Los Angeles who said they maintain a gluten-free diet for a segment on his late night show, Jimmy Kimmel Live. The majority of people interviewed had no idea. This made for a lot of laughs, but it poses an important question: What is gluten and are their health benefits to avoiding it?

Gluten is a general term for a protein found in wheat, rye, and barley that was evolutionary created to germinate plants1,2. Gluten's chemical composition helps trap air and provides elasticity, aiding in the structure and texture of foods; it is known to help foods rise or poof3,1. Some foods that contain gluten are breads, cakes, and pretzels, but gluten is also hidden in foods like soy sauce, couscous, malt, and commercial broths.

Dr. Willam-Karel Dicke, who was a Dutch pediatrician, discovered the gluten-free diet in the 1940s4. During World War II one prominent ingredient disappeared: wheat. Therefore, bread was made with potato starch. After this, the mortality rate of celiac disease (CD) went from 30 percent to 0 percent. Dr. Dicke discovered the link between wheat and the negative effects it had on people with CD. He published a paper discussing this association. Doctors discovered it was the gluten protein in the wheat that was the culprit4.

In general, people follow a gluten-free diet for one of three reasons:

Some doctors argue that if one does not have a gluten sensitivity or CD, a gluten-free diet will not benefit health status, while others leave the questioned unanswered6,4.

Being a future registered dietitian, I would promote eating a more wholesome diet--rather than a strict gluten-free diet, for the people who do not have CD or NCGS. This type of diet often includes gluten-free foods but does not completely eliminate gluten. Eating a diet rich in fruits, vegetables, and whole grains, like brown rice and quinoa, can enhance health status, and these items are naturally gluten-free.

If you suspect you might have CD or NSGC, consult your doctor. 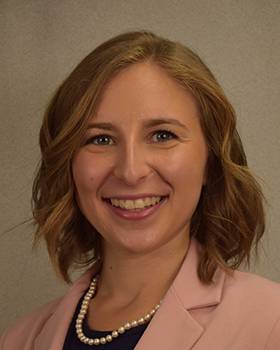 Cassidy Pont is a second-year Master of Public Health student in the Nutritional Sciences Department at the University of Michigan School of Public Health. She is working to obtain her registered dietitian credential. In addition to studying gluten for many years, Pont eats a gluten-free diet due to being diagnosed with NCGS. In the future Pont plans to continue on to the Michigan Public Health Dietetic Internship and work in a community setting systemically impacting children's health via food and nutrition. 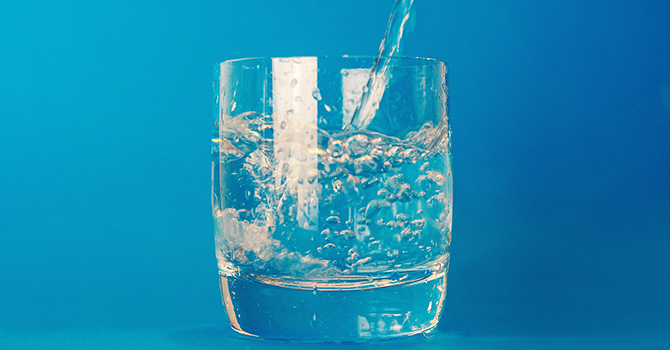 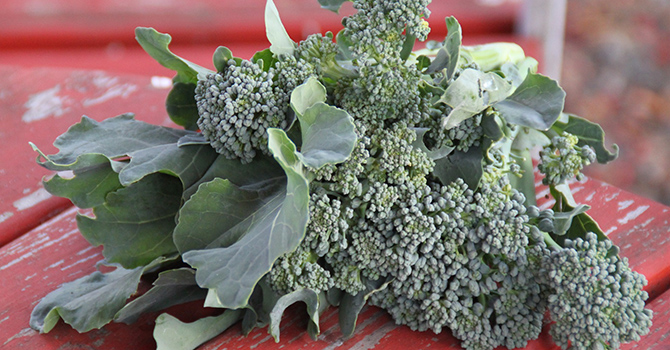 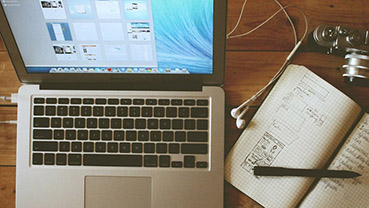