The Global Cancer Burden: Avoidable Causes from Lifestyle to Environment 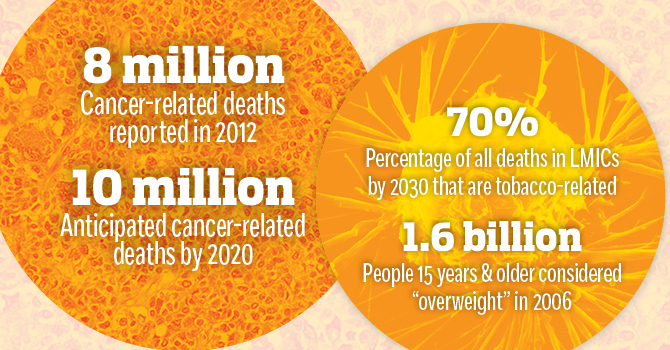 
The causes of cancer are legion, but a sober look at dominant risk factors here and abroad can help maximize limited resources in our fight against this deadly disease.

A key insight from cancer prevention data in recent decades is just how different that fight looks from country to country. Indeed, the global cancer burden exhibits strikingly different patterns in industrialized high-income countries and low- and middle-income countries (LMICs).

In 2012, the World Cancer Report estimated that there were approximately 14 million cancer cases and 8 million cancer-related deaths. By 2020, based on population aging and growth, and age-specific mortality rates, the projected global cancer mortality will exceed 10 million cancer deaths, or that 15% of global deaths will be attributed to cancer.

Approximately two-thirds of global cancer deaths occur in LMICs that comprise 80% of the world's population. That number is projected to increase due to factors like urbanization, sedentary lifestyles, and rises in chronic disease that contribute to cancer risk. Behavioral and environmental risk factors include increasing use of various forms of tobacco, obesity, and exposures to cancer-causing infectious agents.

An important synergy occurs when exposure to alcohol is combined with tobacco.

Tobacco. In the five decades since the 1964 Surgeon General's report on Smoking and Health, much has been learned about the global tobacco epidemic. In the US and in many countries of Western Europe, tobacco consumption peaked in the 1960s and 1970s, then declined as tobacco control programs were motivated by evidence linking tobacco and cancer. In LMICs, if current trends in smoking patterns continue, tobacco-related cancer deaths will double by 2030, with 70% of deaths occurring in LMICs.

Alcohol. Chronic alcohol consumption and its carcinogenic compound acetaldehyde have been associated with risk of cancers of the mouth and throat, liver, intestines, breast, and pancreas. An important synergy occurs when exposure to alcohol is combined with tobacco. In the US and many industrialized countries, the percentage of total cancer incidence attributable to excessive alcohol consumption is around 4–5% in men and 1–2% in women. The lowest alcohol-attributed cancer risks are in the Middle East and North and Sub-Saharan Africa.

Physical Inactivity and Obesity. The World Health Organization (WHO) estimated in 2006 that 1.6 billion persons aged 15 years and older were "overweight," of whom 400 million were classified as "obese." Excess body weight has been established as an avoidable cause in 5–8% of cancer cases in the US (primarily colorectal, esophageal, pancreas, postmenopausal breast, and endometrial cancers). In managing the global epidemic of obesity, the WHO has emphasized the complexity of social, cultural, and economic factors that influence food preferences, energy intake, and energy expenditure. New research on genetic and metabolic mechanisms regulating fat distribution, endocrine and immune system functioning, and other factors will continue to improve our ability to control obesity-related cancer patterns.

Mitigating the global and US burden of cancer mortality is possible by integrating population-wide preventive measures targeting these primary causes. And the role of public health will continue to be crucial in this massive endeavor. 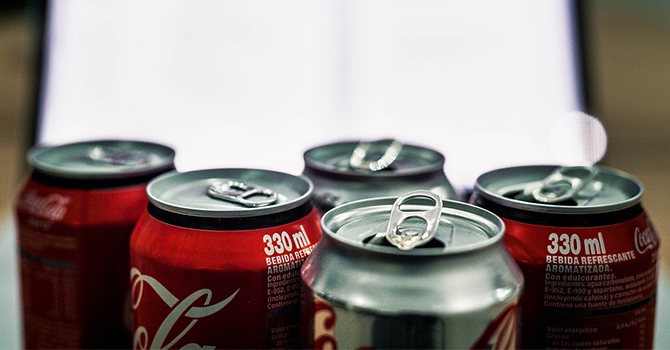 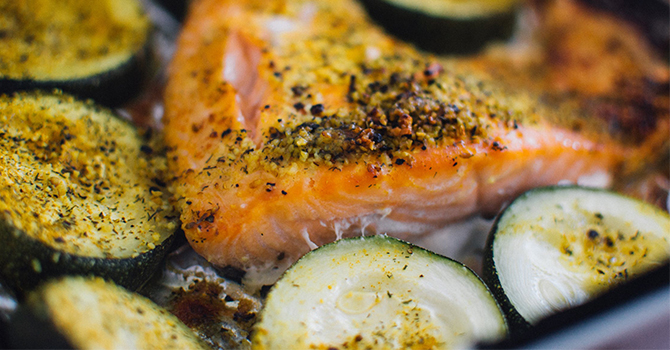 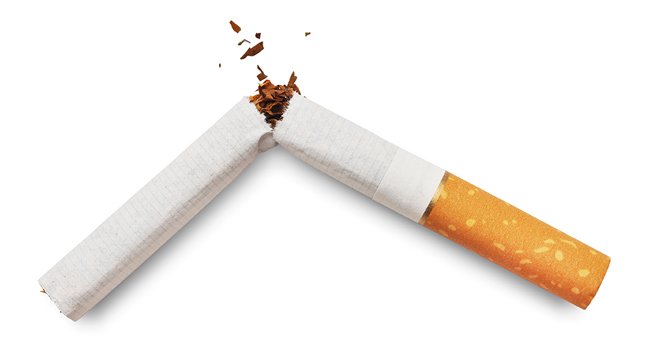 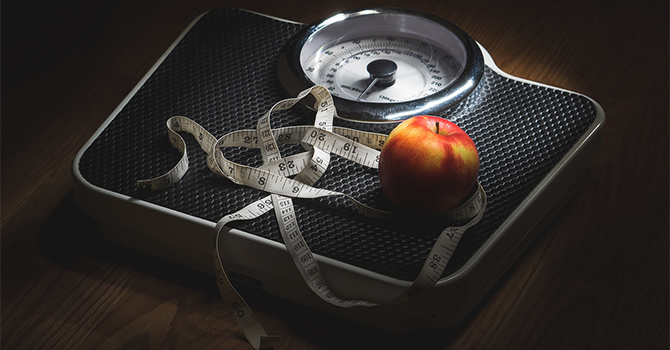 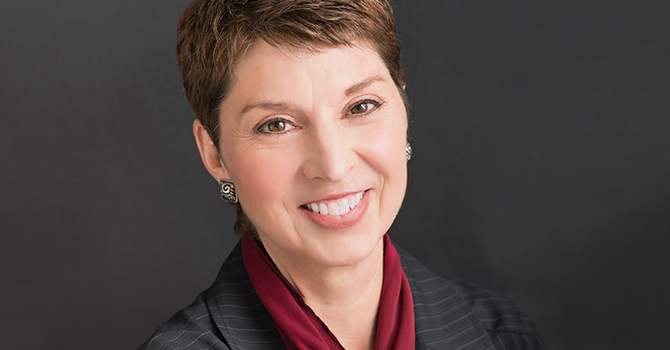 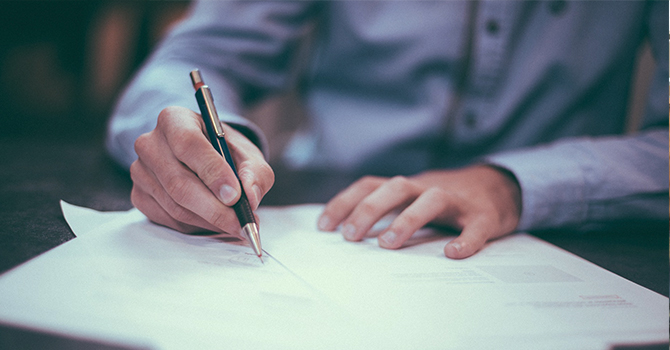