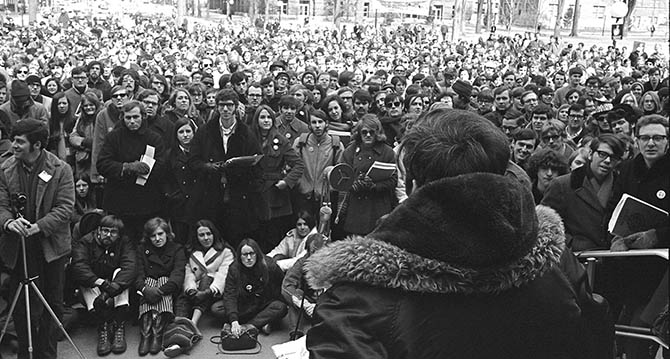 School of Public Health and School for Environment and Sustainability

As we write this, people all across the world are reflecting on one of the most awe-inspiring achievements of the human race: the first human to walk on the moon. The summer of 2019—more specifically July 20, 2019—marked the fiftieth anniversary of Neil Armstrong’s “giant leap for mankind.”

Those footsteps on the moon stretched the limits of our collective curiosity. The moon landing inspired generations to become engineers, scientists, mathematicians, and advocates for scientific exploration and discovery.

While the crew of Apollo 11 was feted with ticker tape parades across the country after returning from space, a movement was building on the campus of the University of Michigan. A new group of heroes would emerge.

From Crisler to the World: Our University’s Obligation to Our Planet

We are approaching another significant fifty-year anniversary, an event that also would prove to have a profound legacy. In March of 1970, students and faculty at the University of Michigan put on the “Teach-In on the Environment,” a four-day series of events that reached tens of thousands of attendees. The lineup of speakers and panelists included heavyweight politicians, political outsiders, corporate leaders, award-winning educators, environmental activists, and influential artists.

In fact, there were more than 125 events organized across campus with a decidedly interdisciplinary flavor. 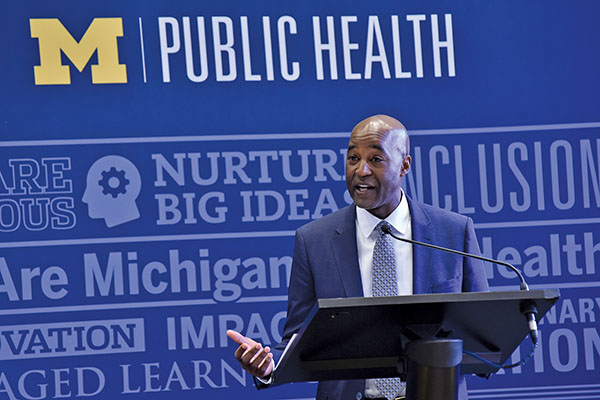 At the time, the New York Times said Michigan’s Teach-In on the Environment had been “by any reckoning . . . one of the most extraordinary ‘happenings’ ever to hit the great American heartland: Four solid days of soul-searching, by thousands of people, young and old, about ecological exigencies confronting the human race.”

The Teach-In provided the blueprint and the momentum for thousands of other activities and events across the country that made up the first Earth Day just a few weeks later on April 22, 1970. It also propelled a new movement of environmental consciousness and action into the proverbial stratosphere.

“We are committed to strengthening the relationship between our two schools not only because it is Earth Day’s fiftieth anniversary, but because through our combined expertise and efforts, we believe we can contribute significantly to the health and sustainability of generations to come.”

As we enter an academic year that will both commemorate and examine the fiftieth anniversary of Earth Day, it is imperative that we reflect on our collective progress to acknowledge our successes, our failures, and the important work ahead.

We are both relatively new to our roles as deans, drawn to Michigan for its commitment to research, teaching, impact, and its interdisciplinary approach to tackling the world’s biggest challenges. Our schools, the School of Public Health and the School for Environment and Sustainability, are part of a university-led initiative committed to scholarship and engagement surrounding Earth Day at 50, and we are privileged to be in our roles. The initiative involves collaboration between a number of schools and programs across the university—because climate change is an issue that impacts all of us and cannot be solved by any one discipline alone.

As the organizers of that 1970 Teach-In understood, we must act in an intentionally interdisciplinary way. Now is a critical time to build a large tent, include diverse perspectives, and work toward improving conditions for the natural environment and its effect on human health.

In the Fall 2019 issue of Findings, we examine the impacts of climate on human populations and the ways human populations change the environment. You will read about how disease burdens might increase and evolve as environments change. The issue details how researchers are studying climate effects across the state of Michigan—an ecological wonder in its own right during this critical time for our planet, and how our alumni and other practitioners remain at the front lines of emergency preparedness, response, and evaluation. Plus, we explore the language of climate change, and how our work as scientists, teachers, practitioners, and advocates will impact food systems, vulnerable populations, and the future of our planet. 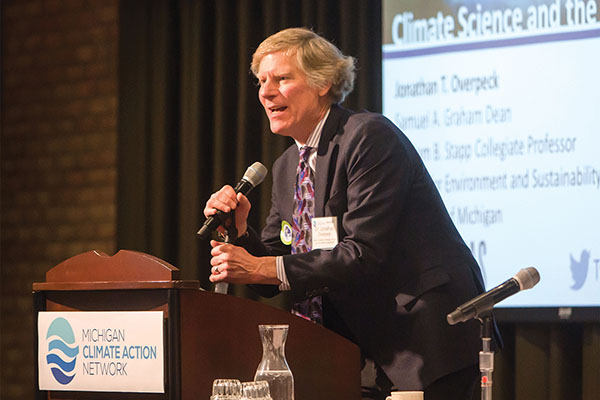 ghout the Fall 2019 issue you will also learn more about the many partnerships that enrich this work on sustainability and health. We are committed to strengthening the relationship between our two schools not only because it is Earth Day’s fiftieth anniversary, but because through our combined expertise and efforts, we believe we can contribute significantly to the health and sustainability of generations to come.

The call to action over those four days in March 1970 was emblazoned on buttons worn by thousands: Give Earth a Chance. We have not yet relegated Earth Day to a relic of the past. Let us collectively recommit ourselves to the spirit—including the hard work and optimism—of the Teach-In on the Environment. Earth Day was created to educate and advocate—and even shock those in attendance. Primarily, it was designed to inspire action that takes on this great challenge of sustainability.

As an inhabitant of the Earth, you are part of the solution, and this is the time to rise to the challenge.

Rising to the Challenge

To ensure the health of our environment and our communities, the University of Michigan continues to mobilize its vast capabilities in tackling solutions to global sustainability challenges.

Experts across the university are collaborating widely to achieve our 2025 sustainability goals focused on climate, waste prevention, healthy environments, and community awareness. In 2018, the University of Michigan reaffirmed its commitment to sustainability by setting the university on the path to achieve carbon neutrality in a way that can be replicated by other institutions and others in the region and state. 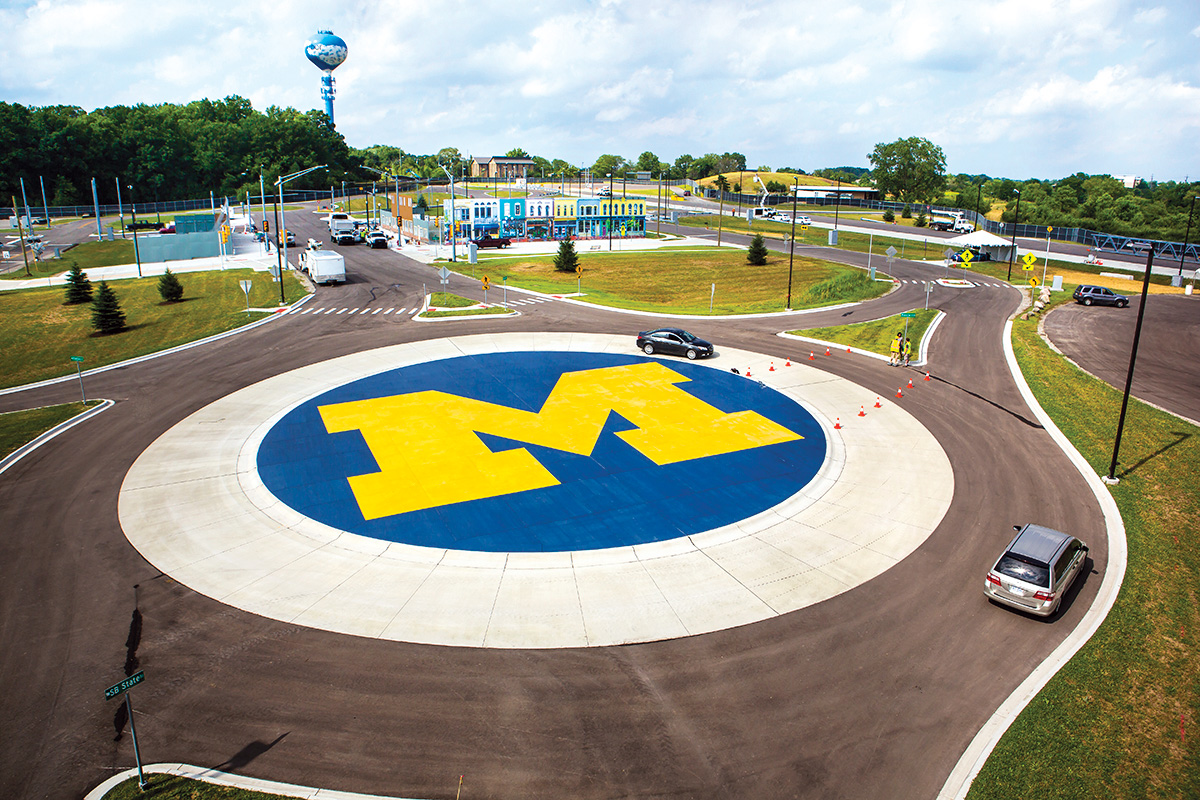 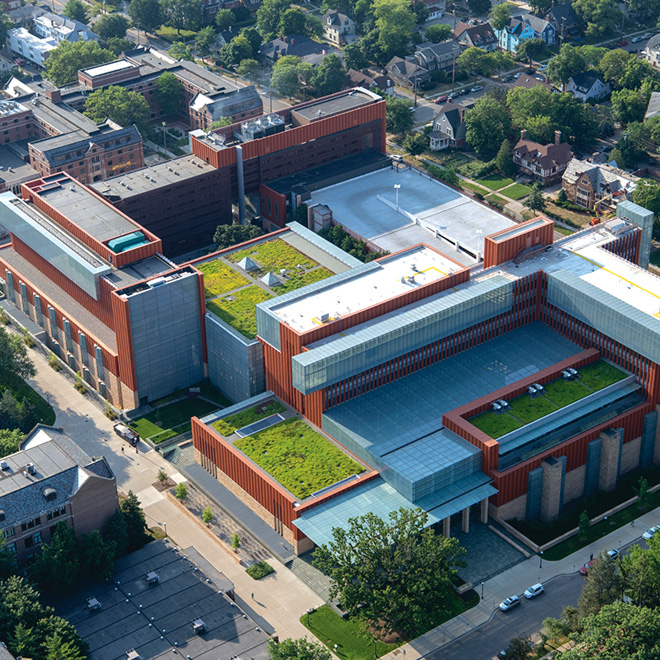 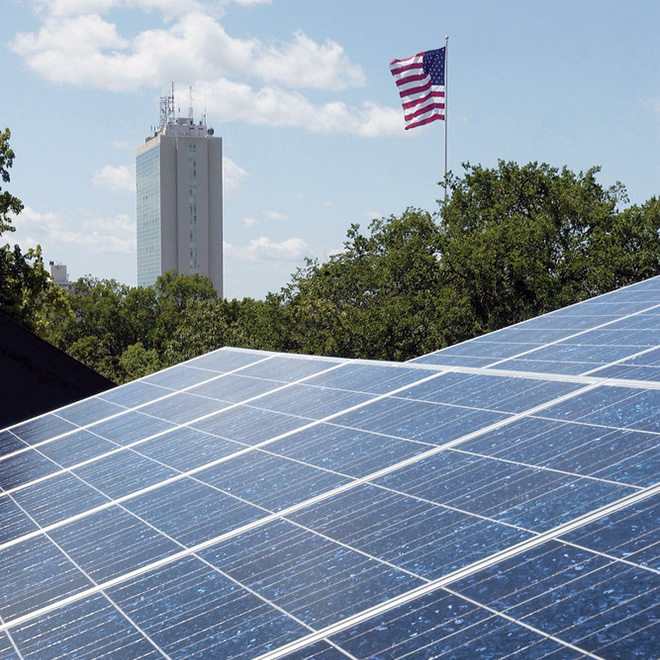 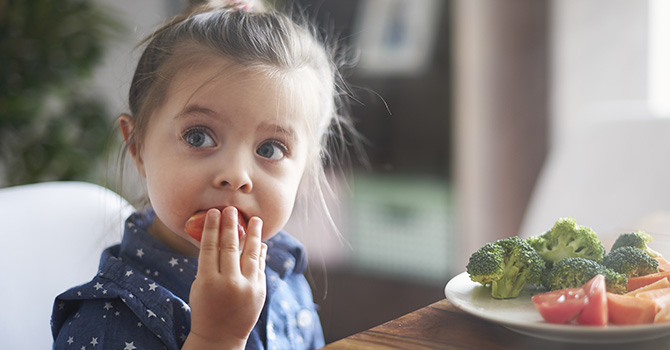 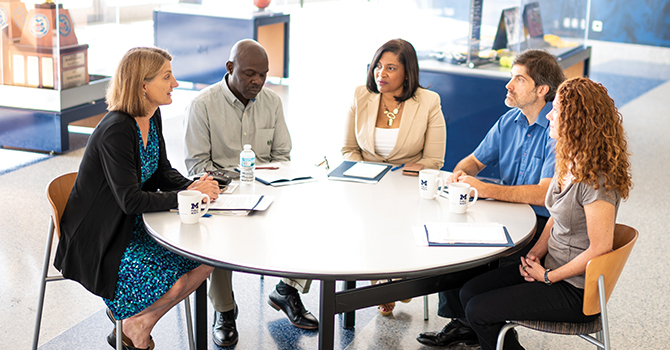 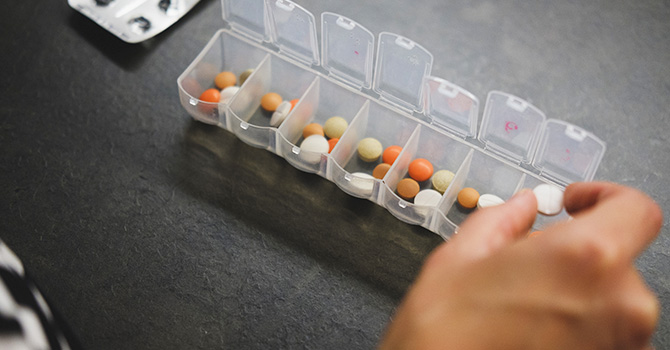 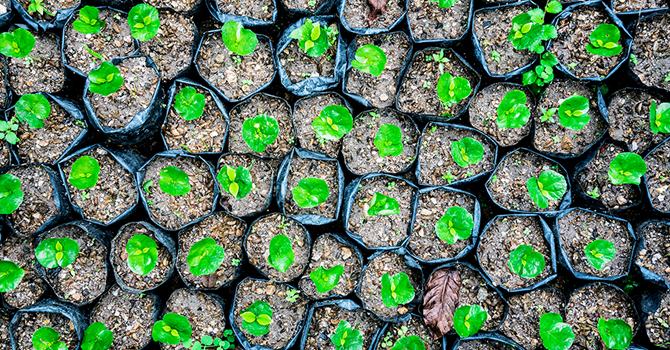 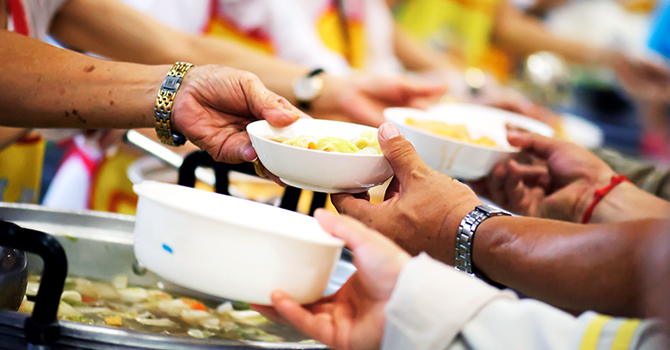 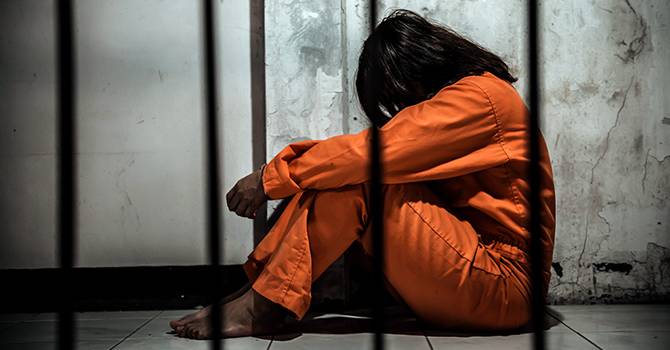