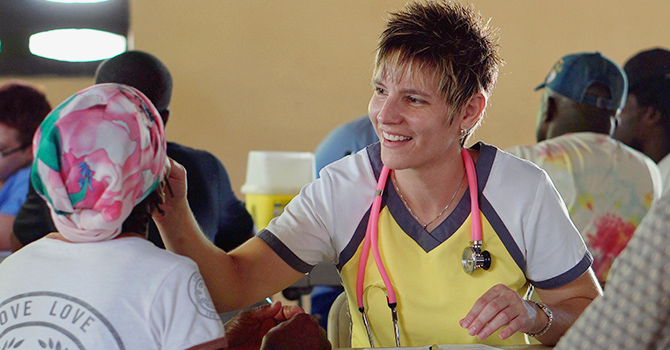 The United States has been coping with extreme weather events throughout the country—hurricanes and severe winter storms on the East Coast, wildfires and severe drought in the West, hail storms and tornadoes in the Midwest.

Such events are not new, but global climate change has increased the frequency and intensity of these so-called “natural disasters.”1 In 2017, the US experienced 16 disasters costing over a billion dollars, which exceeded the annual average of six and included three of the costliest hurricanes since measurement of financial impact began in 1980.2

While some steps have been taken to mitigate climate change, the United Nations Intergovernmental Panel on Climate Change warns that the global climate is reaching tipping points of irreversibility, and some points may already have been met.3

Many of the deaths associated with natural disasters are a result of the aftermath.

This is where public health can provide life-saving support. Many of the deaths associated with a natural disaster, like a hurricane, are a result of the aftermath.

Let’s look at the 2017 hurricane season, which demonstrated dramatic failures of disaster response in the US. Within two months, three storms hit the Southeast: Hurricane Harvey with winds over 130 miles per hour, followed by Hurricanes Irma and Maria, each blowing over 157 miles per hour. Battering Texas, Florida, and Puerto Rico, these storms plunged huge areas into darkness, with Puerto Rico experiencing the longest power outage in US history.

While calculating the number of deaths attributable to a hurricane is difficult—the estimates around Hurricane Maria have been particularly controversial—a study conducted at George Washington University estimates 2975 excess deaths followed that hurricane. Fewer than 100 deaths resulted from drowning or wind-related injury. Instead, these deaths were from a failure to respond to the needs of an island lacking electricity with damaged water lines and a ruined infrastructure.

Disaster relief can easily fall through the cracks.

In addition to deaths, long-term physical and mental health implications follow extreme weather events. People exposed to severe weather disasters are significantly more likely to experience post-traumatic stress disorder, though the risk is dependent on other variables such as family support and demographics. The exact effects of exposure to an extreme weather event are unknown, demonstrating the need for increased research on mental health in the aftermath of such events.

Disaster response research does not fall clearly into one university department or major. The need for intersectional and collaborative solutions requires input from a variety of fields. Unfortunately, this means disaster relief can easily fall through the cracks.

This lack of formal disaster response training indicates the need for increased research and education throughout all areas of public health. Public health programs can step in to fill this void by offering more courses on disaster response and supporting research in this area across all departments. 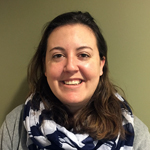 Kelly Broen is a graduate student in Epidemiology at the University of Michigan School of Public Health. She completed her undergraduate education at Emory University, where she studied human health and quantitative sciences. Her research interests include spatial epidemiology and social determinants of health. She spent last summer working at the University of Michigan Center for Social Epidemiology and Population Health developing methods for spatial analysis that maintain privacy. 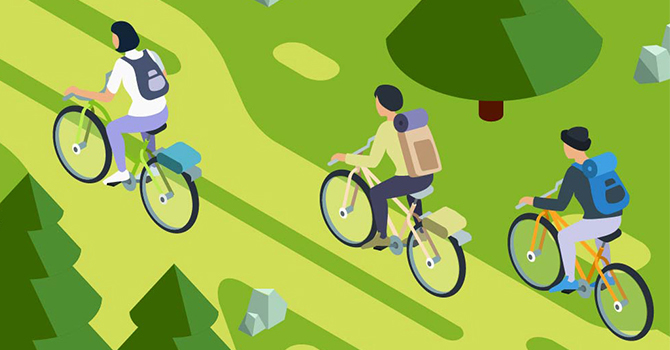 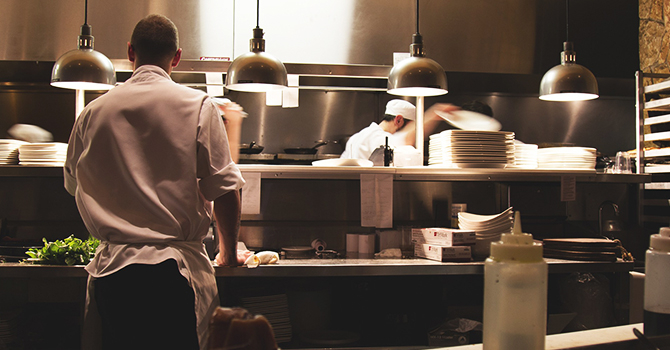 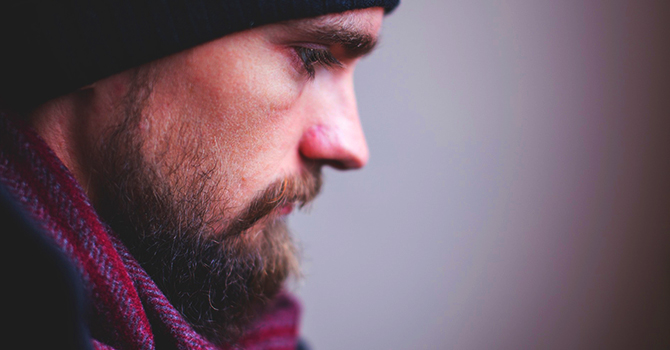 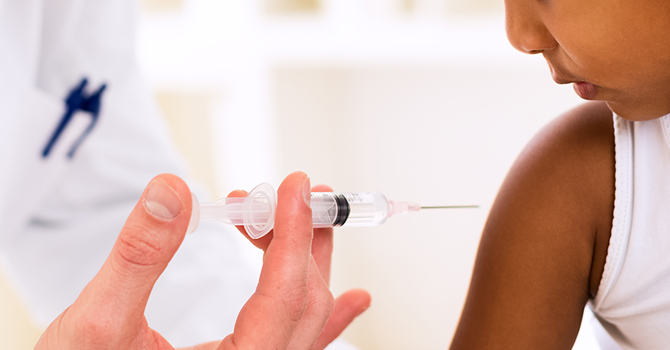 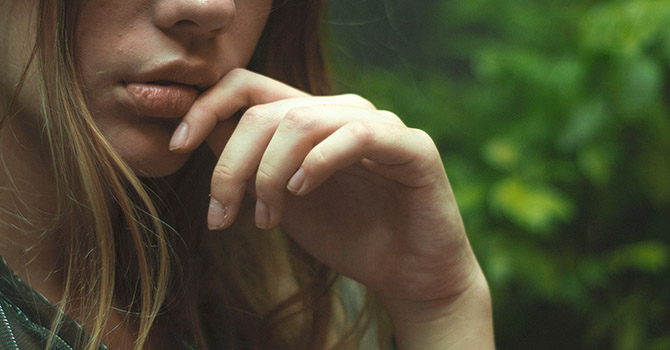 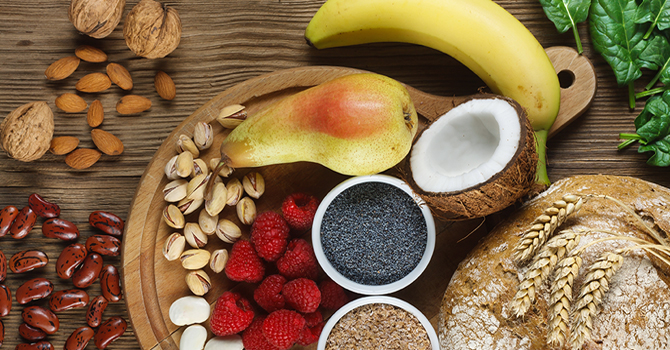