Most School Shooters Get Their Guns From Home—And During the Pandemic, the Number of Firearms in Households With Teenagers Went Up 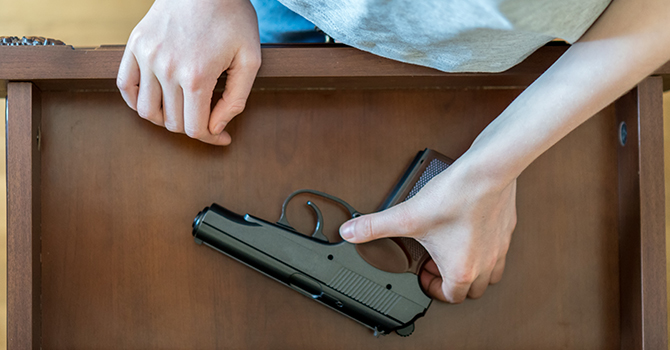 Four days before a 15-year-old sophomore killed four students and wounded others at a high school shooting in Michigan, his father purchased the firearm used in the attack.

That the teenager used a weapon from home during the Nov. 30 attack is not unusual. Most school shooters obtain the firearm from home. And the number of guns within reach of high school-age teenagers has increased during the pandemic – highlighting the importance of locking firearms and keeping them unloaded in the home.

Since the onset of the public health crisis, firearm sales have spiked. Many of these firearms have ended up in households with teenage children, increasing the risk of accidental or intentional injury or fatalities, or death by suicide.

As experts on firearm violence and firearm injury prevention, we know that active shooter events within school settings in the U.S. have increased substantially in the years running up to the pandemic. Meanwhile, our research indicates that in the early months of the public health crisis, more families with teenage children purchased firearms – increasing the potential risk that a teen could gain unsupervised access to a firearm.

While school shootings represent a small fraction of the total number of firearm injuries and deaths that occur each year, as seen in the shooting at Oxford High School in Oxford Township, Michigan, they can devastate a community.

Around half of school shootings are carried out by current or past students.

In around 74% of incidents, the firearm used was obtained from the student’s home or from that of a friend or relative.

While firearm purchases have been increasing for decades, they have accelerated during the pandemic. In the three months from March through May 2021, an estimated 2.1 million firearms were purchased – a 64.3% increase in the expected volume.

To understand how this affected firearm access among high school-age teens, investigators from the University of Michigan Institute for Firearm Injury Prevention conducted a national survey of nearly 3,000 parents and their teenage children.

We found that 10% of households with teens reported purchasing additional firearms between March and July 2020. Around 3% were first-time buyers. This means that more teenagers were being exposed to firearms around the home, and also that the number of firearms in households with teenage children increased. In all, it is estimated that one-third of all households with children up to age 18 contain at least one firearm.

While many firearm owners look after their guns responsibly by maintaining them locked, unloaded and inaccessible to teens, access to unsecured firearms remains the single biggest contributor to teen firearm injury and death. Our survey indicated that in the midst of the increased firearm purchasing during COVID, more firearms were being kept unsecured within homes with teenagers.

Some 5% of firearm-owning parents reported making changes to their firearm storage methods since the beginning of the pandemic to make them more accessible. Firearm-owning parents we spoke to reported leaving them in unlocked cabinets or within easier reach – say, in a bedside cabinet – and with the firearm loaded.

Households that already kept firearms unlocked and loaded were also those that were more likely to purchase firearms during the pandemic, we found. Parents said they were largely motivated to make firearms easier to access by fear and a need for greater protection.

Yet this also means that others may also have easy access to the firearms. During the pandemic, many people, especially youths, have experienced stress and isolation – which increases the potential risk of violence against others or oneself. This further emphasizes the importance of securing firearms in a locked safe and storing ammunition separately in the home to prevent unsupervised access during a moment of crisis.

The investigation into the shooting at Oxford high School has only just begun, and it would be premature to speculate on any motive or on how the shooter obtained access to the firearm recently purchased by his father.

However, one clear action that parents can take to help reduce the likelihood of future tragic school shootings and to keep their teens safe is to ensure any firearms present in the home are secured safely, locked up and unloaded, and out of the reach of teens.

Patrick Carter is the Co-Director of the Institute for Firearm Injury Prevention and an Associate Professor of Emergency Medicine at the University of Michigan.

Marc Zimmerman is Co-Director of the Institute for Firearm Injury Prevention, Co-Principal Investigator of the National Center for School Safety, the Marshall H. Becker Collegiate Professor of Health Behavior and Health Education at the School of Public Health, and a Professor of Psychology at the College of Literature, Science, and the Arts.

Rebeccah Sokol is an Assistant Professor of Social Work at Wayne State University. 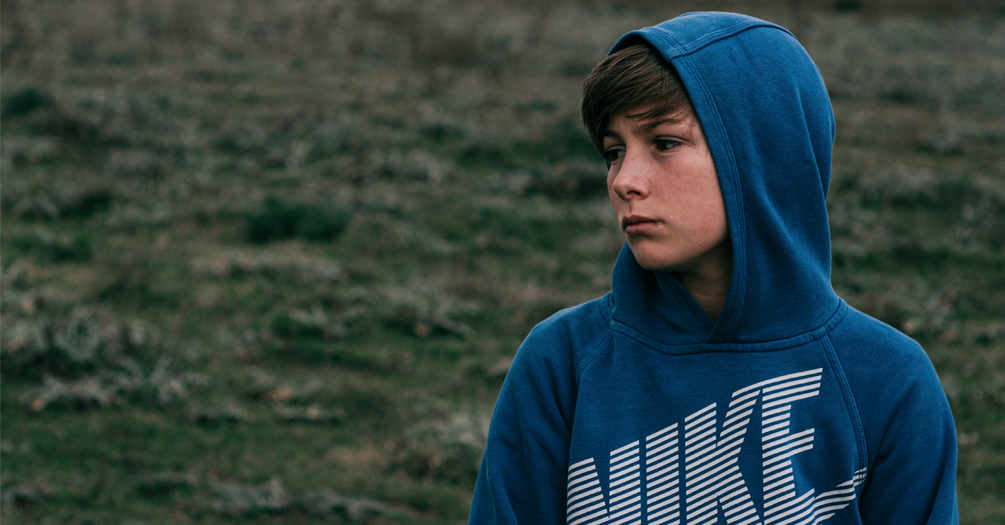 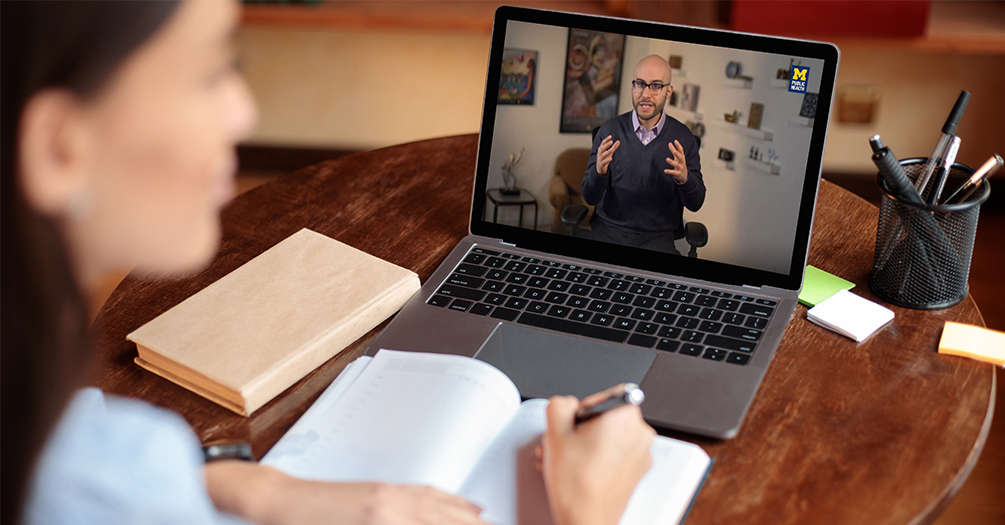 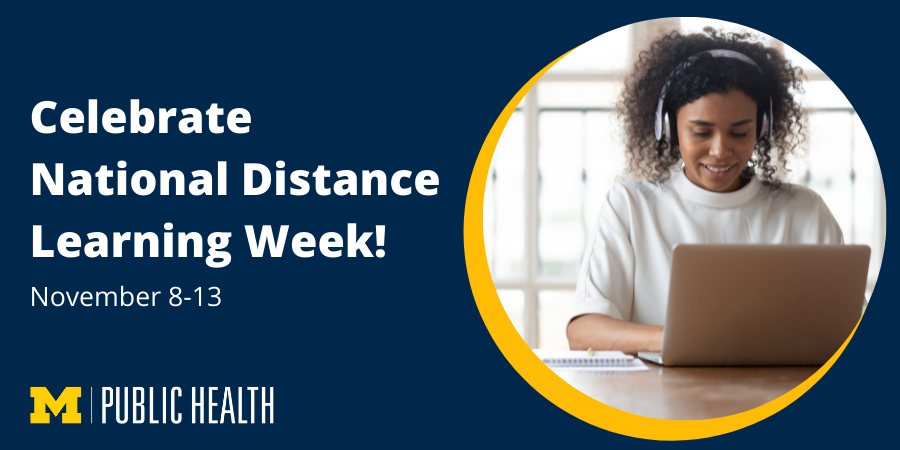 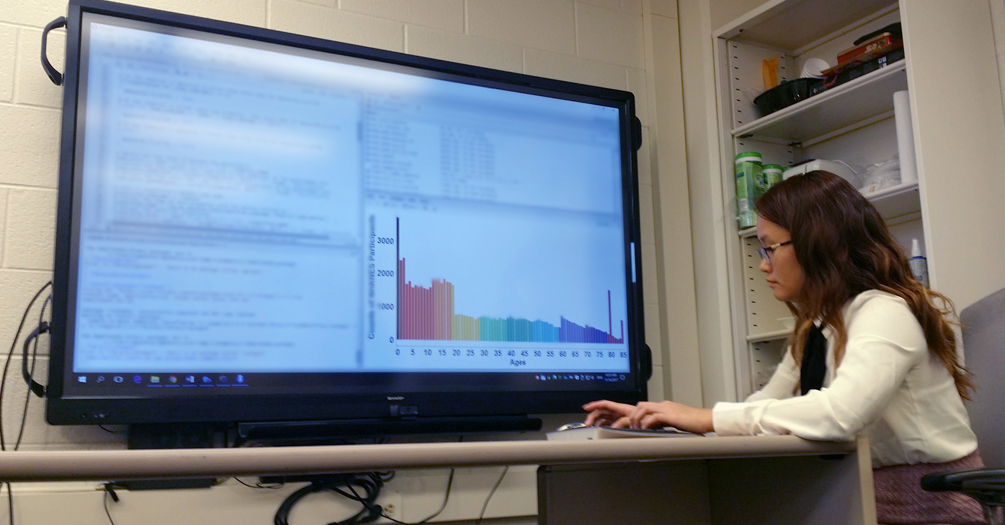 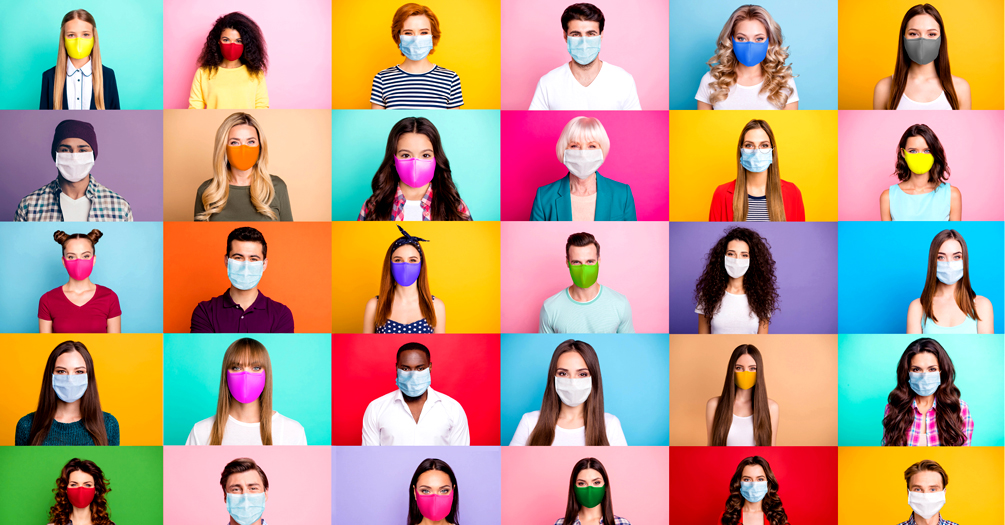 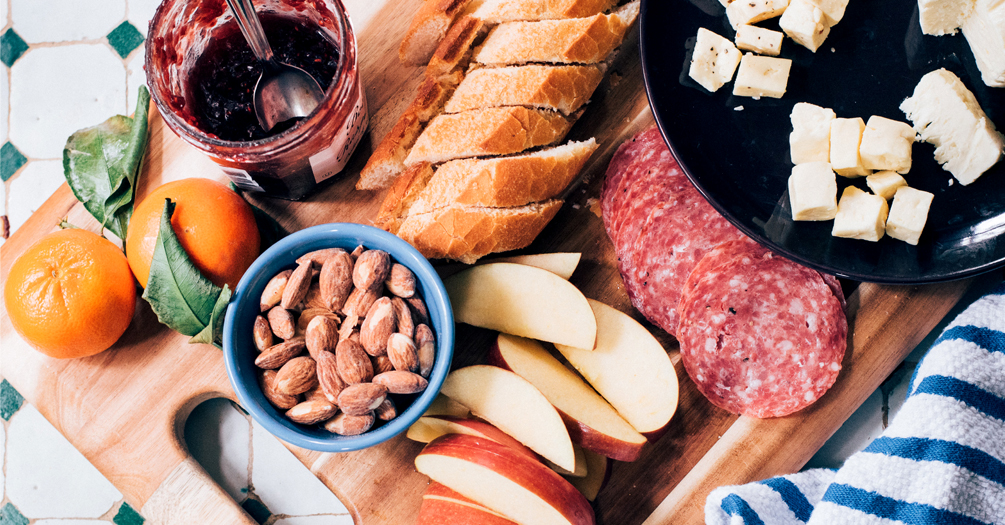