A Public Health Emergency of International Concern is a formal declaration from WHO that an ongoing outbreak or epidemic is a serious risk to multiple countries and needs concerted international effort in order to control the disease. PHEICs (pronounced “fakes”) have been called multiple times before and are used to help control outbreaks of disease.

2. When has the WHO called a PHEIC before?

The first PHEIC was called for the 2009 H1N1 pandemic. Since then, four PHEICs have been called, including one for polio in 2014 and one for Ebola in 2014; one for Zika in 2016; and one in 2019 for an Ebola outbreak that is still ongoing. There are also several times that the WHO has decided not to call a PHEIC. This includes in 2018 and 2019 for the Ebola outbreak in the Democratic Republic of the Congo that is ongoing and is now a PHEIC, and the 2013 MERS epidemic. Most recently, the WHO declined on Jan. 23 to declare a PHEIC for the novel coronavirus. At that time, the risk to other nations was deemed low.

Multiple instances of human-to-human transmission have occurred outside of China since last week. The fact that transmission has occurred in multiple countries, the severity of illness and concerns around how easily this virus may be transmitted led to the WHO calling a PHEIC.

The PHEIC really serves as a call to action for the global community. It indicates that this is an extremely serious health threat. The PHEIC would give the WHO the ability to help increase efforts to control the outbreak. These include things like coordinating efforts between and across countries, making travel advisories, and reviewing control measures, such as the use of quarantines or active case finding, in countries to help ensure that the best public health practices are being used.

However, it is important to note that it does not change anything legally, meaning that each country still ultimately decides how it will handle an emergency. A PHEIC also indicates to people in affected countries that the situation is very serious and may help to persuade people to follow public health recommendations.

At the time of declaring a PHEIC, the WHO also issues advice specifically to the country or countries affected as well as the rest of the world. For instance, some of the WHO recommendations to China include: implementing a comprehensive risk communication strategy to inform citizens of China about the outbreak; implementing exit screening for all individuals leaving the country; and sharing full data on all human cases. It also urged China to identify the zoonotic source of the outbreak.

The WHO also advised that restrictions on the movement of people and goods during outbreaks are often not helpful and may cause unintended negative effects. It also advised the global community to “provide support to low- and middle-income countries to enable their response.”

Editor’s note: The World Health Organization reversed course on Jan. 30 and declared the coronavirus a “Public Health Emergency of International Concern.” The first human-to-human transmission in the U.S. was announced. India has reported its first case. Russia has closed part of its border with China, and more than 7,700 cases have been reported, with 170 deaths. 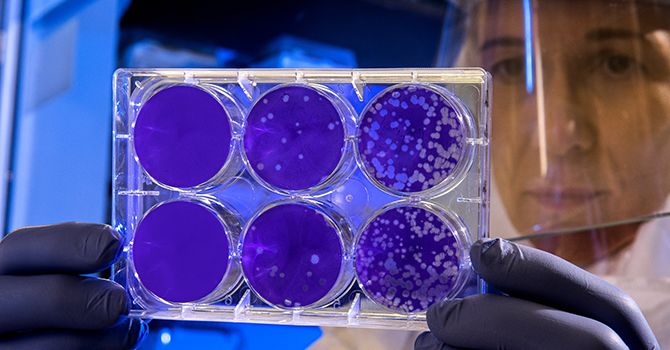 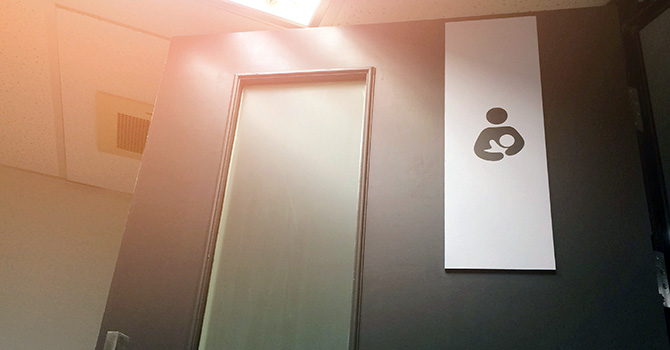 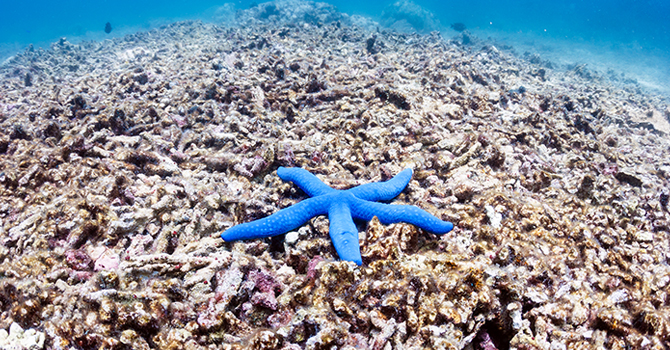 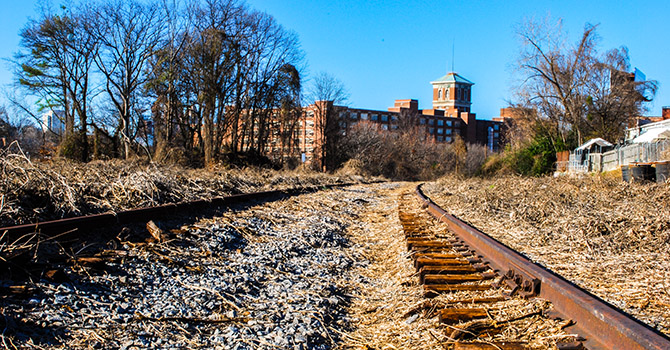