Hunein F. and Hilda Maassab Professor of Epidemiology, Director of the Center for Molecular and Clinical Epidemiology of Infectious Diseases

What is the microbiome, and why is it so complicated?

The human microbiome is all the microorganisms—bacteria, viruses, fungi, parasites—living in and on our bodies. It is estimated that there are at least as many microorganisms living in and on the body as there are human cells (~37 trillion). Because there are so many different microorganisms—many we don’t yet know how to grow—microbiome research relies on genetic sequencing to identify which organisms are present and in what amounts. The genome from a single organism alone—whether a human or a mushroom or bacteria—is already quite complicated, and that’s just a single species. There are 700 different species of bacteria that can live in the mouth alone. It is crazy complicated and we still have so much to learn!

So you look at the genetic profile of all those organisms and you can tell us more about how to be healthy and fight disease?

This is why epidemiology is so valuable: There are many, many different potential combinations of organisms, and different groups of organisms can perform the same function, for example, resisting invasion by disease-causing organisms. We need to look across large numbers of individuals to gain insight into healthy and unhealthy combinations of microorganisms. Here at Michigan, we’re looking to see if certain combinations of the bacteria in your nose and throat can help you avoid getting the flu (influenza), which is caused by a virus. Do these bacterial combinations make you more susceptible or less susceptible to an influenza infection? If you get sick, do your symptoms last shorter? Or longer? It’s fascinating and important work for human health.

We take advantage of the capabilities of the microorganisms that live in us to do things our cells don’t.

Our working model is that the human body is a superorganism. We take advantage of the capabilities of the microorganisms that live in us to do things our cells don’t. Part of what microorganisms do for us is help regulate our immune system. We recently saw progress toward a treatment for a genetic disease called PKU—where you can't process certain proteins—by giving mice a certain bacteria that helps them process those proteins and mitigate symptoms of the disease.

What do antibiotics do to the microbiome?

We have evolved with microbes. We need microbes—most of the ones present in our bodies are beneficial or neutral. When bacteria are present that begin acting badly and a severe infection occurs, it is sometimes necessary to take an antibiotic drug to reduce or eliminate that bad actor. We think of antibiotics as just going after the bad actors, but they aren’t that selective—they kill beneficial bacteria too. An antibiotic works by killing enough of the bad actors so your immune system has time to help your body to take care of itself. Because antibiotics are so effective, we have taken to using them for mild illnesses that usually resolve on their own (usually not as quickly as with antibiotics). Not only does using an antibiotic temporarily damage an individual human’s microbiome—which can lead to disease, notably antibiotic-associated diarrhea—but antibiotic use selects for bacteria that are resistant to antibiotics.

Because antibiotics are so effective, we have taken to using them for mild illnesses that usually resolve on their own.

I am not against antibiotics in principle. We’ve all taken them and are glad to have them. They quite literally have saved millions of lives—mine included. But we are definitely overusing them and as we do so are selecting for resistance. Resistance makes it much harder to treat life-threatening illnesses.

How does resistance work?

With bacteria, time moves very quickly. A generation can happen in as little as 17 minutes, and with each generation there is a chance a mutation might occur that leads to antibiotic resistance. We all carry millions of bacteria in our bodies, so when you take an antibiotic, the probability that one develops a resistance mechanism is small but possible. With millions of people taking antibiotics all the time, the odds of resistance emerging are high. But bacteria can acquire resistance in another way: via horizontal gene transfer—the transfer of genetic material between organisms other than by the “vertical” transfer from parent to progeny. This makes it possible for bacteria to acquire resistance to an antibiotic they’ve never been exposed to, and the transfer can occur among bacteria of different species. That means antibiotic resistance can spread rapidly and across multiple species of bacteria.

What does the future look like with fewer antibiotics available to us? What do non-pharmaceutical interventions look like?

The future with fewer antibiotics is grim for those with serious illness caused by antibiotic resistant bacteria. Last year in the US, there were more than 2.8 million antibiotic resistant infections, and more than 35,000 died because of them. There are promising developments for alternatives to antibiotics, for example, harnessing phage—viruses that attack bacteria—to either attack bacteria directly or employ their ability to resist antibiotics. I think we will discover more targeted ways to hit the bad actors in specific situations so we don’t have as much collateral damage to other parts of the microbiome. Some bacteria don’t play well with others, even sometimes with others of their own species. Perhaps we harness some of those processes to create better overall health for the entire human superorganism.  We might also be able to isolate particular molecules from the microbial community’s own interactions that could help us fight some diseases.

But the best way to fight disease is not to get sick in the first place. Good hygiene remains the best way to prevent infections following surgery or injury—and to prevent you from getting colds, the flu, and diarrhea. But it is not perfect. This is an important reason I study the microbiome—to help find other ways to keep our superorganism healthy so we don’t need antibiotics. 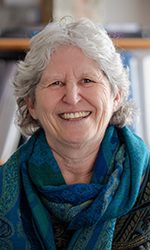 Dr. Betsy Foxman is the Hunein F. and Hilda Maassab Professor of Epidemiology, Director of the Center for Molecular and Clinical Epidemiology of Infectious Diseases (MAC-EPID), Director of the Integrated Training in Microbial Systems (ITiMS) program at the University of Michigan and the Certificate Program in Healthcare Associated Infection Prevention and Control. Foxman received her Bachelor of Science in Conservation of Natural Resources from the University of California, Berkeley, and MSPH and PhD in Epidemiology from the UCLA School of Public Health. Foxman studies the transmission, pathogenesis, ecology, and evolution of infectious agents with an emphasis on transmission. Current research projects include studies of the interactions between viral infections and microbiota, vaginal microbiota and pre-term birth, the oral microbiota and dental health, and epidemiology of antibiotic resistant bacteria. 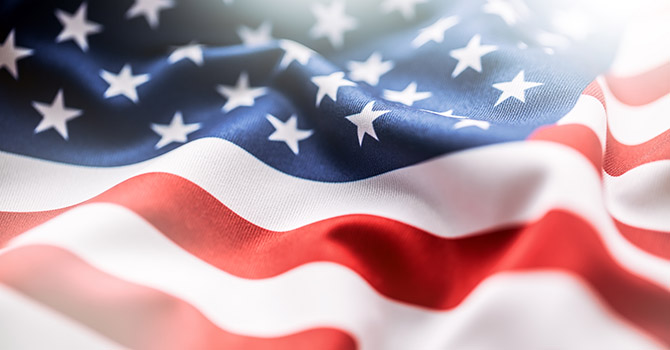 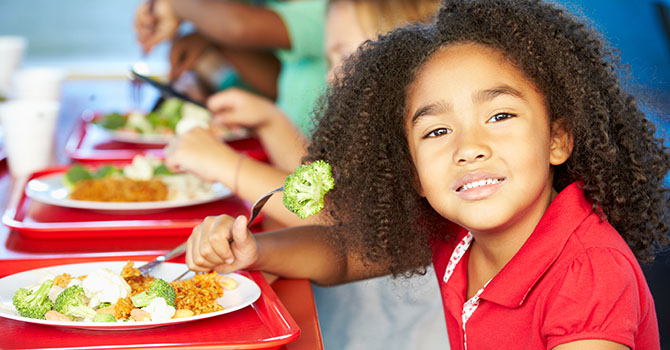 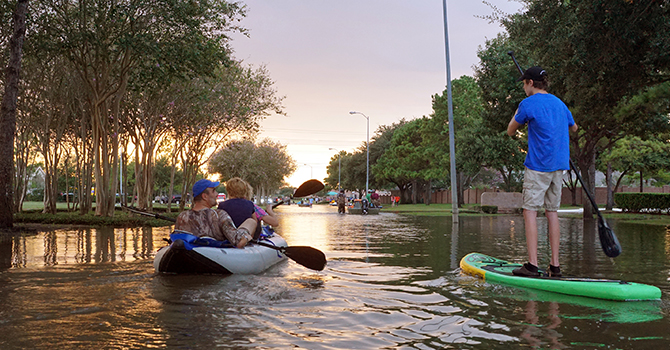 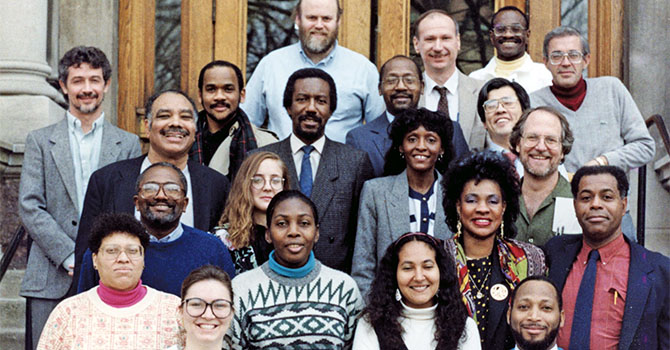 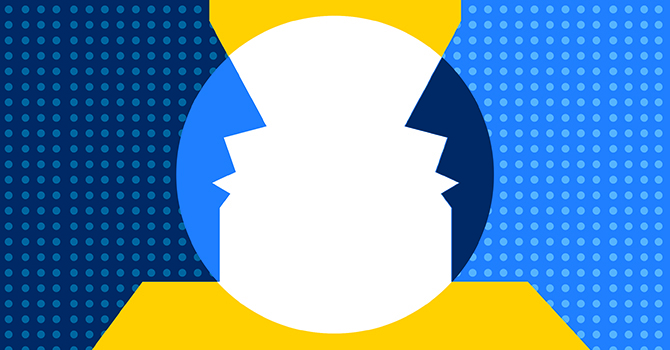 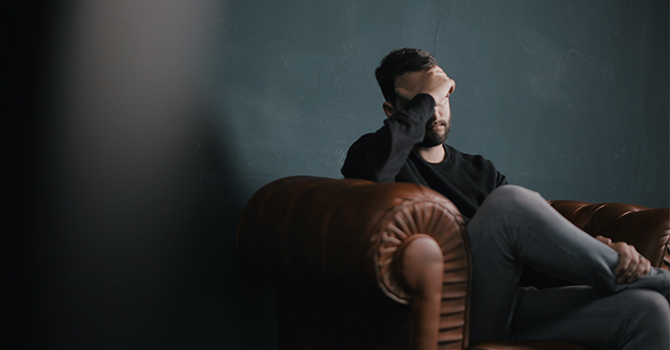