Nutritional Epigenetics: Your Genes Are Not Your Destiny - The Pursuit - U-M School of Public Health

Nutritional Epigenetics: Your Genes Are Not Your Destiny 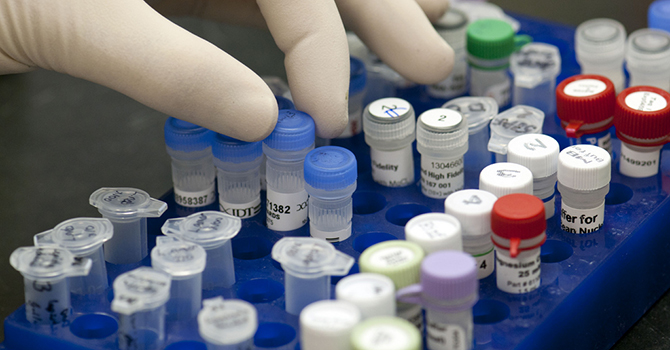 How many times have you gone to the doctor and filled out the patient history forms only to feel hopeless because your family history is littered with various chronic diseases? Well I've got good news—there's hope, thanks to an emerging field called epigenetics!

Epigenetics is the study of heritable changes in gene expression that do not involve changes to the underlying DNA sequence1. This means that various environmental factors will latch on to your DNA and influence what genes will be expressed and which will not1. Basically, epigenetics is the interaction of your genes and your environment. By studying epigenetics we attempt to determine which of our behaviors affect diseases like diabetes, obesity, and depression.

Dana Dolinoy, associate professor of environmental health sciences at the University of Michigan School of Public Health, has published data on how BPA intake, for example, has epigenetic influences and promotes the expression of genes that favor obesity2. BPA is a chemical used in manufacturing products like the plastic in water bottles, food containers, or baby bottles. Check out this short documentary that features Dolinoy's lab!

Other recent research shows the importance of the fetal environment in the womb. The Dutch Hunger Winter is a classically cited example which occurred when women who were pregnant in the Netherlands during WWII had decreased food intake because of the German occupancy, causing the women to be malnourished. The children born to these women were more likely to have chronic diseases like depression and diabetes, demonstrating the great effect that the diet of a pregnant mother has on the expression of genes in her offspring3.

Even specific foods have been linked to reduced risk of cancer development because of their epigenetic effects. One example is green tea polyphenols, whose consumption has been shown to decrease the risk of certain cancers like breast, ovarian, prostate, and pancreatic, among others.4 Polyphenols can be found in green tea and other plant-based foods. Another example is resveratrol, which is found in foods like red grapes and blueberries. Research shows that resveratrol has epigenetic effects that promote DNA methylation and decreased tumor cell growth4.

These are just a few examples of the many effects that diet has on your epigenome, but they demonstrate something very positive: You are not doomed when it comes to your genes; you still have power!

By being conscious of what you put in and on your body, you have the ability to affect your likelihood of disease outcome later in life. As many of the leading nutritional epigenetics experts say, "Your genes load the gun but your environment pulls the trigger" on gene expression.

Make your environment one that promotes health and wellness, and your food can, in the end, save the day once more. 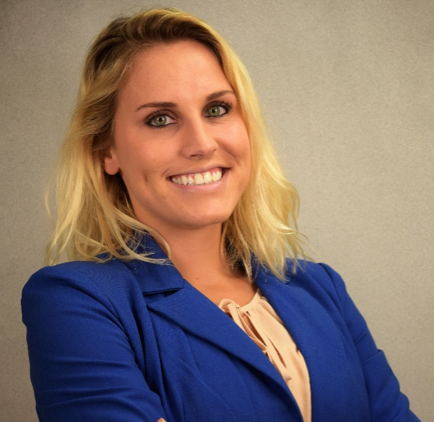 Nicole Urdahl is a graduate student currently working toward a Master of Public Health degree in Nutritional Sciences at the University of Michigan School of Public Health. She received her Bachelor of Sciences degree in Biology from Eastern Michigan University in 2015. Nicole plans to be a registered dietitian and one day open her own practice focused on plant-based nutrition. She currently works in a lab that researchers epigenetics at the University of Michigan.