Changing the Culture Around Fat-Talk 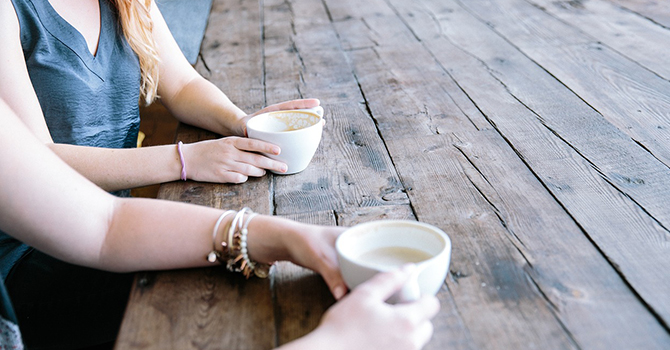 
Let's be real - everyone can relate to that classic scene from Tina Fey's Mean Girls, where the "Plastics" are huddled around a mirror, complaining about parts of their body they don't like. The Plastics received their name for being so "perfect," they didn't even seem real. The message of the clip is clear - if these girls can find something wrong with their body, everyone can.

Their complaints, while exaggerated, seem relatable and even harmless. However, these observations, known as fat-talk, are more than just comments made in passing, and eventually have long term implications.

Why is fat-talk bad?

Fat-talk is a ritualized derogatory talk focusing on weight and shape, often in the form of self-degradation.1

Fat-talk is problematic in many ways:

How do we change fat-talk culture?

Point out the unhealthy behaviors fat-talk promotes, but avoid responding with language related to body appearance, such as:

These statements can reinforce the idea that appearance is priority or a measurement of self-worth.

For example, let's say someone says, "I could never pull that dress off. It'd make me look huge." Rather than saying something like, "You think that dress makes you look big? It wouldn't even fit over my shoulders," instead try, "I think you should wear whatever makes you feel happy and confident."

Here are a few more examples of how you can respond to combat fat-talk:

Ultimately, it's important to remember that fat-talk promotes body dissatisfaction and harmful health behaviors. Focus on self-care, like getting enough sleep, drinking enough water, incorporating movement, and eating a balanced diet. Avoid using fat-talk in your own language, and help your friends recognize when they engage in fat-talk.

While this discussion focused on fat-talk primarily in women, self-degrading comments can be harmful to anyone. 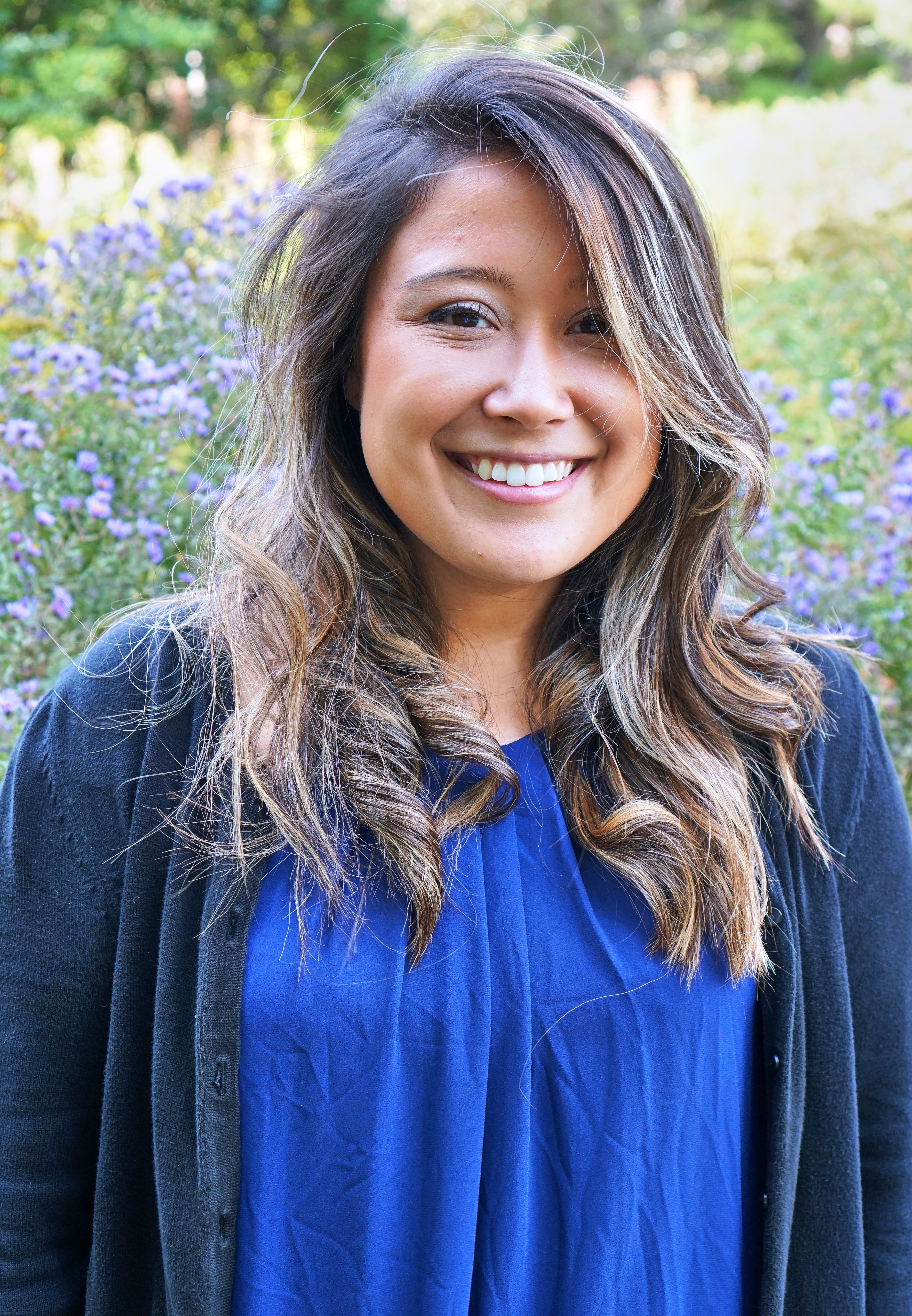 Lenora Goodman, RDN, graduated in 2018 from Michigan Public Health with her Master of Public Health degree in Nutritional Sciences. Her research focused on how low-income mothers restrict their children around food, and the motivational interviewing as tool for nutrition counseling in adolescents. Her interests include disordered eating and eating disorders in special populations.