On Toughness and Apathy 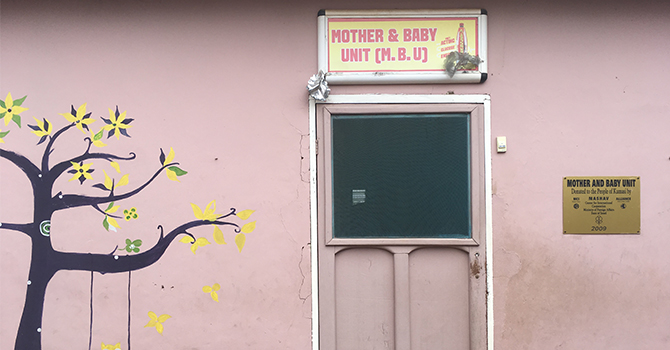 This essay has been republished with permission from the Consortium for Universities in Global Health (CUGH). The essay is the winner of the trainees category of the 2019 CUGH Reflection in Global Health Essay Contest.  This contest is co-sponsored by CUGH, Child Family Health International, Loyola University Chicago Health Sciences Division, and the University of Pittsburgh's Center for Global Health.

In May, I took three planes across the world and found myself in Kumasi, Ghana, where I worked in a sphere managed almost entirely by women: childbirth. It took me only a few days of observation in the Lying-In, Labor, and Surgical Wards to consciously note the absence of men. Sure, many of the doctors were male, but they visited the wards infrequently, and mostly just to monitor the progress of labor in a particularly complicated case, or to oversee the wheeling of an exceedingly pregnant woman to the surgical theater for a C-section. But the delivery of the hundreds of babies I saw during my two and a half months at the hospital was left to the almost entirely female staff of midwives and nurses. On that stage, in that Labor Ward, women, and women alone, were the actors.

In these wards, I was struck daily by the toughness of women. Unaccompanied by their spouses and boyfriends, or even sisters and mothers, pregnant women waited and moaned in their beds against the east wall, suffering and persevering as their labor progressed. They paced and snapped their fingers. They shook their hands over their heads while lying on their sides, a demonstration of pain that looked a little like praise, maybe to God, maybe to the midwives clustered at the desk by the door. They shouted. They suffered in silence. No matter their reactions, no epidurals. 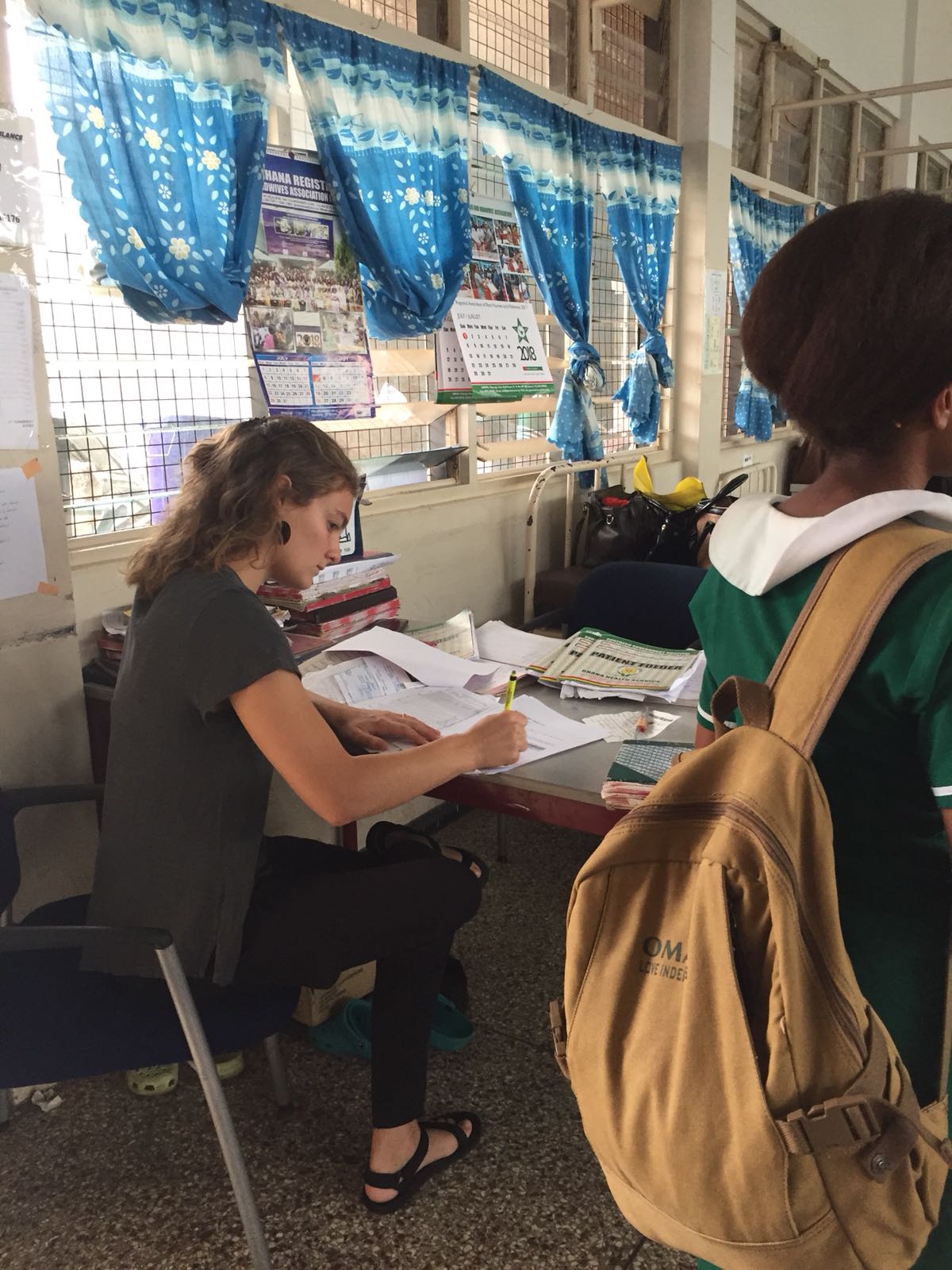 As we enrolled new mothers into our study—the triumphant ones holding fresh new babes in their arms while sitting in the beds on the west wall—I looked at their charts. Thirty,16, 22 years old…I measured their age against mine and marveled. I don’t have children. I wondered what it would be like to be whisked into motherhood—one moment laboring, the next lucid one with a small human-being against your chest—all alone. The midwives were respectful, and, from what I can tell, quite good at their jobs, but there was no hand holding, coddling, or even any perceptible sympathy toward the women in labor. No, it seemed that these pregnant women were treated like lone warriors, off to fight a battle to be faced down by the woman herself.

Toughness coursed through the midwifery staff, too—each day tasked with shepherding several new souls into the world, many of whom did not come out crying on their own. During delivery, the midwives bravely managed the lurking dangers of prolonged labor, postpartum hemorrhage, and neonatal asphyxiation, to name just a few. In the night, when the doctor was at home and a phone call and car ride away, the lives of mother and baby were vulnerable and in the total care of the midwives on duty. It is in this resource-limited, emotionally-charged, painful, joyous place that the power of women pulsed and shook. Their grit, determination, and tenacity lay bare.

One afternoon, I stopped by the Labor Ward to borrow the delivery book for my project, as was my routine. The midwives were gathered in the front of the ward, chatting in Twi while one midwife sat filling a chart, as was their routine. I watched, confused, as a woman took slow, agonized steps toward the door, holding her skirt in her hands. The midwives’ steady stream of chatter continued while the woman painstakingly lowered herself down onto a stretcher parked outside the ward, her face contorted and wincing. I turned to the midwife seated closest to me and asked what was going on. She replied that the woman had a uterine prolapse, so she was being transferred to the referral hospital. Stunned, I replayed what I had just seen: the woman had given birth just moments earlier and she was walking in spite of a severe complication. She would be wheeled over the bumpy sidewalk to the parking lot, where she would be loaded into the ambulance, which would drive 20 minutes over roads riddled with potholes. It all sounded horribly painful and lonely.

The juxtaposition of the midwives’ nonchalance and the woman’s suffering really bothered me. This isn’t an indictment of those midwives—after a few months of daily interactions at the hospital, we had built a good rapport and I had grown to like and respect them quite a lot. No, this is a quandary regarding the systemic apathy that I noticed at the hospital...and now see all around me. Somehow, at the hospital, it had become normal to ignore the suffering of the woman with the uterine prolapse—no one seemed to mind too much—which reminds me of the way I recently ignored the Vietnam veteran begging for change on the side of the highway exit this week. It is odd and striking that we can be so physically near a person and so separate from their pain at the same time. Somehow, across culture and locations, apathy toward the suffering of the other has been normalized, transformed into the status quo.

To an extent, I believe, these apathetic applications preserve us, protect us from absorbing too much of the hurt and harm in the world. I know that the midwives were accustomed to birth complications, used to referring patients they themselves could not treat, so it seems likely to me that their apathy could be a defense mechanism. Maybe avoiding the gaze of a homeless veteran functions similarly? Perhaps we form callouses to preserve our stores of compassion for something more noteworthy?

It is probably easiest to notice systemic apathy in an unfamiliar culture and place. Realizing my own contribution to this often-damaging system is much harder, requiring both perspective and humility. I am not so naive to suggest that we eschew apathy altogether, but I do believe that we owe it to each other, as decent human beings, to notice and consider more carefully the instances in which acknowledgement, even compassion, could buoy a person drowning in pain. Toughness is admirable, but does it need to be demanded quite so often? 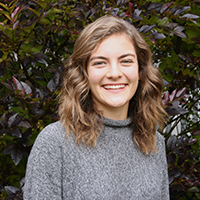 Clara Schriemer is a graduate student in Global Health Epidemiology at the University of Michigan School of Public Health, and a Gelman Global and Fedor and Mechthild Medzihradsky Global Internship Scholar. She completed her undergraduate education at Hope College in Holland, Michigan, where she studied biology and chemistry. After graduation, she worked for Aqua Clara International, a nonprofit that develops water filters for use in low- and middle-income countries. Her research interests include maternal morbidities and neonatal health. As part of her master’s level studies, she spent last summer in Kumasi, Ghana, researching maternal and neonatal health at a government hospital. She also serves as the assistant editor of the Pre-Publication Support Service, a nonprofit working to build research capacity in low- and middle-income countries. Learn more about here story here. 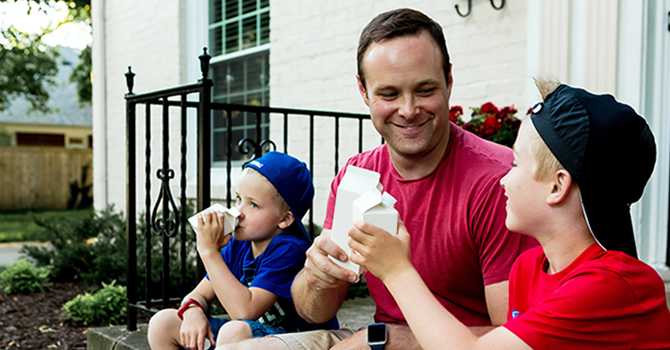 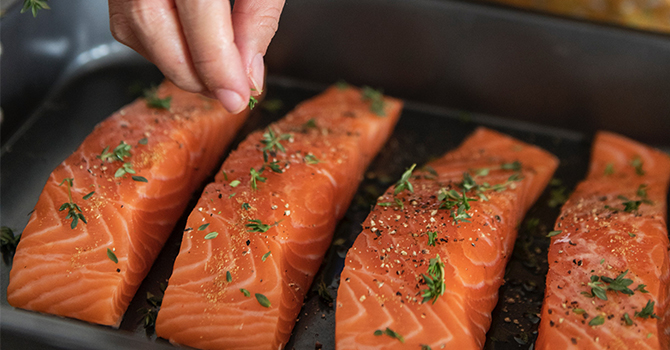 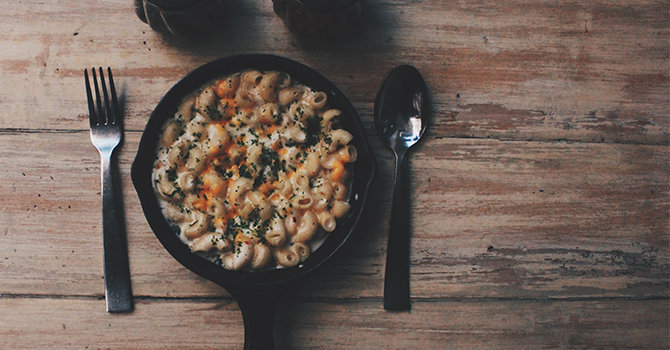 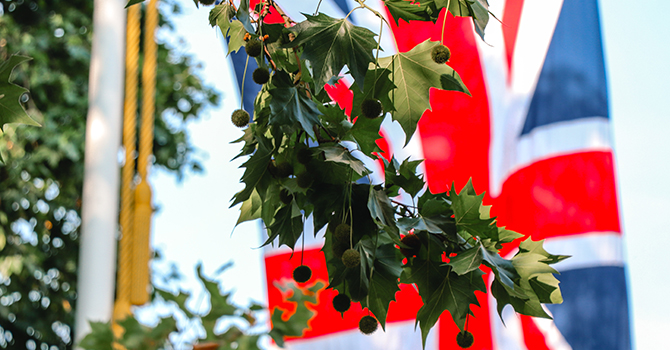 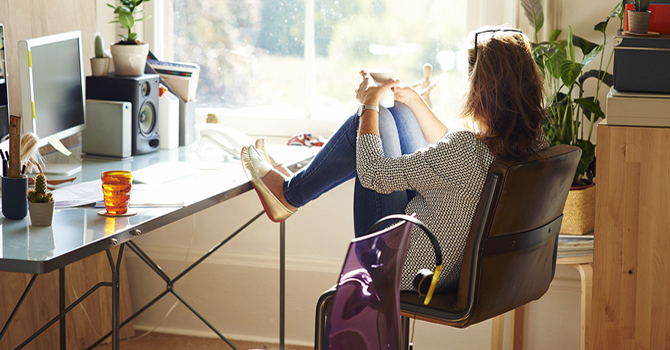 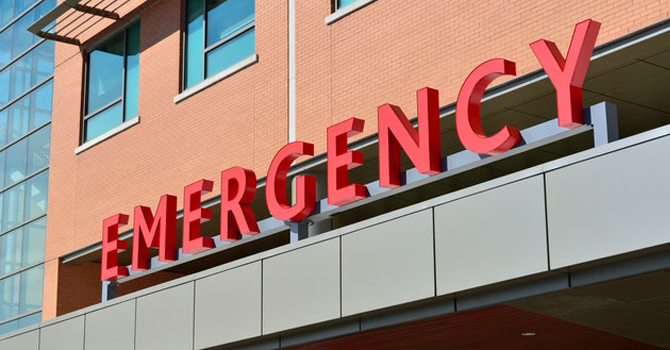